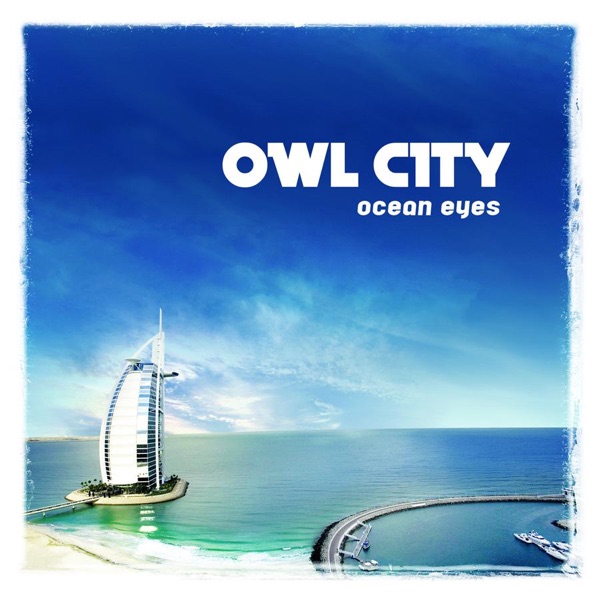 Police Scotland have arrested a man in connection with the attempted murder of an off duty PSNI officer almost 5 years ago.

The man is due to appear before Belfast Magistrates court via video link from Musgrave Custody Suite.

An under-vehicle improvised explosive device was placed under the officer's car in Eglinton on 18th June 2015.

The 35-year-old suspect was detained in the Glasgow area this morning on suspicion of attempting to murder a police officer and possession of explosives with intent to endanger life.

He has been transported back to Northern Ireland.

It follows a direction on the charges by the Public Prosecution Service following which a European Arrest warrant was issued in 2017 to extradite the man from the Republic of Ireland, however, he fled the jurisdiction.

Police Service NI's Senior Investigation Officer, Detective Chief Inspector John Caldwell,  of the Major Investigation Team, said: “I would like to thank Police Scotland colleagues for their help in arresting the man in the Glasgow area by virtue of a court warrant on suspicion of attempting to murder a police officer and possession of explosives with intent to endanger life.

The police investigation into this incident remains active.