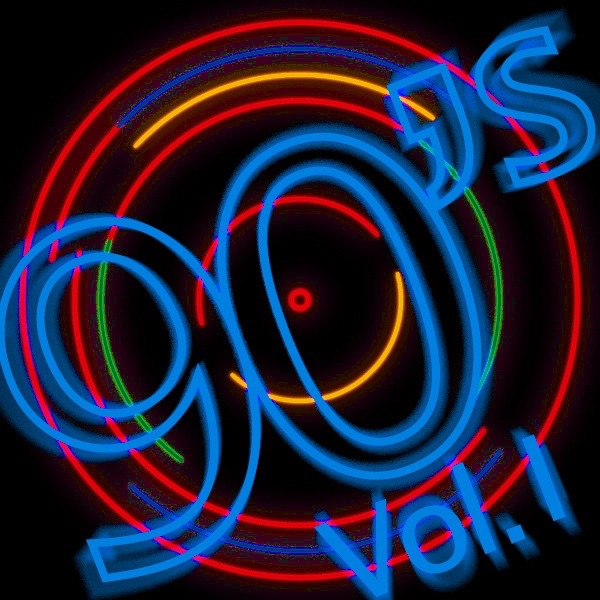 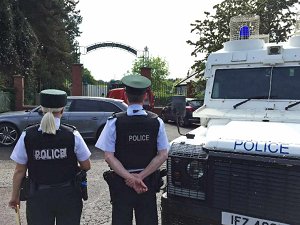 A 38-year-old man has been arrested in connection with the attempted murder of a PSNI officer in east Belfast.

It relates to an attack at Shandon Park Golf club, when a bomb was left under the car of a serving officer in June.

The 38-year-old suspected was detained in Belleek in County Fermanagh this morning, 11th September.

He has been taken to the Serious Crime Suite at Musgrave in Belfast for questioning.