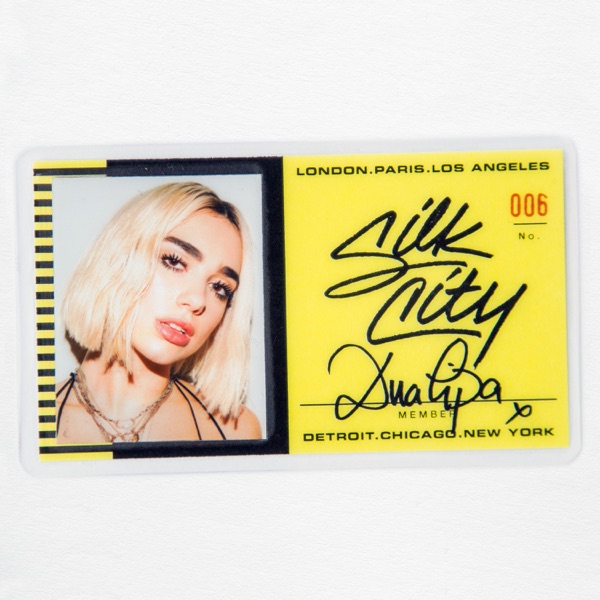 Man dies after getting into difficulties in Lough Melvin 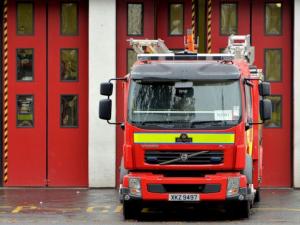 Firefighters were called to the scene this morning

A 55 year-old man has died after getting into difficulties in Lough Melvin, Co. Fermanagh.

The Fire Service was called to the scene this morning, and they helped the man from the water.

In a statement, a spokesperson from the Fire Service said that firefighters provided medical help, but the gentleman died at the scene.

MP for the area Michelle Gildernew knew the man and says he was a good swimmer:

It is the second death linked to water in the space of a week in Northern Ireland.

On Monday, 13-year-old Jay Moffett died after entering a lake in Scarva, County Down.

Earlier today, First Minister Paul Givan, urged people to take care as they try to cool off in the current heatwave.

He said: "We ask everyone to take steps to protect themselves. Don’t take risks that could potentially be dangerous for you, your family or the wider community.” 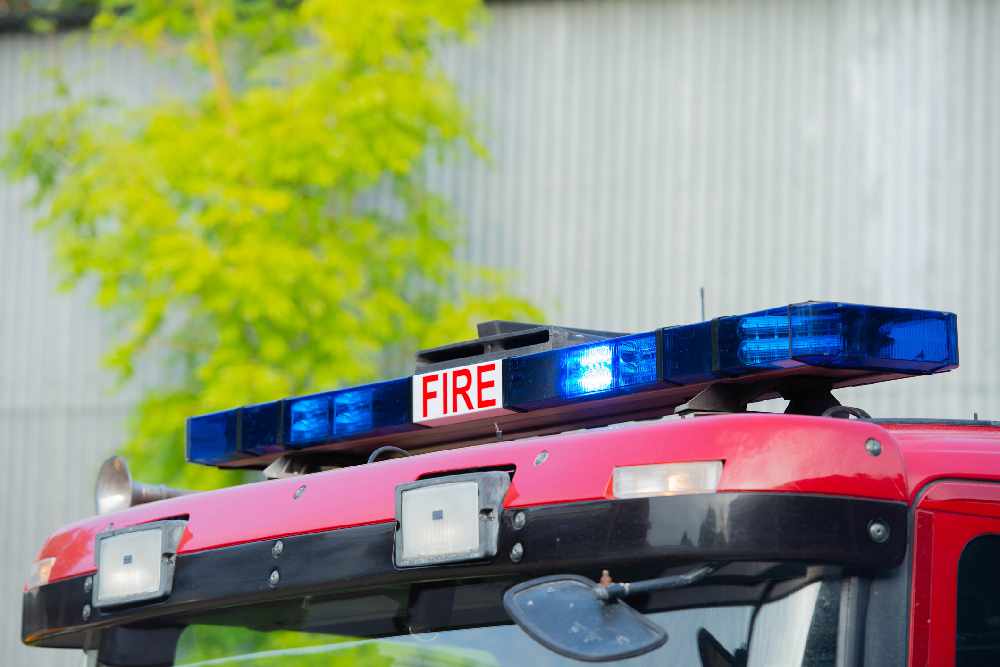