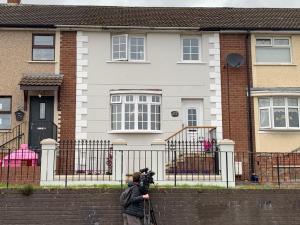 The scene of last night's shooting

Detectives are investigating a potential dissident republican link to the murder of a man in west Belfast.

Kieran Wylie, 57, was gunned down at close range at a house in Lenadoon Avenue on Sunday.

Two of his children, 16 and 28-year-old daughters, witnessed the killing. Police believe two gunmen were involved.

"Certainly one of the lines of inquiry we are investigating is that there is a violent dissident republican motive towards this murder," he said.

He said Mr Wylie was known to police. He said the victim had also been previously informed that he was "under threat".

He said his thoughts were with Mr Wylie's family, particularly his two children who had witnessed the "brutal" shooting.

"The lifelong effect of what they witnessed last night are unimaginable," he said.

MURDER: Police are carrying out searches and forensics remain on scene in the Lenadoon Avenue area of west Belfast, where 57-year-old Kieran Wylie was murdered last night.

He was shot a number of times at a house.

Local residents tried to help Mr Wylie but he was pronounced dead at the scene.

A murder inquiry was launched following the shooting at a house in the Lenadoon Avenue area at around 10pm on Sunday.

It was reported a man was shot a number of times and police say local residents tried to help the victim but he was pronounced dead at the scene. 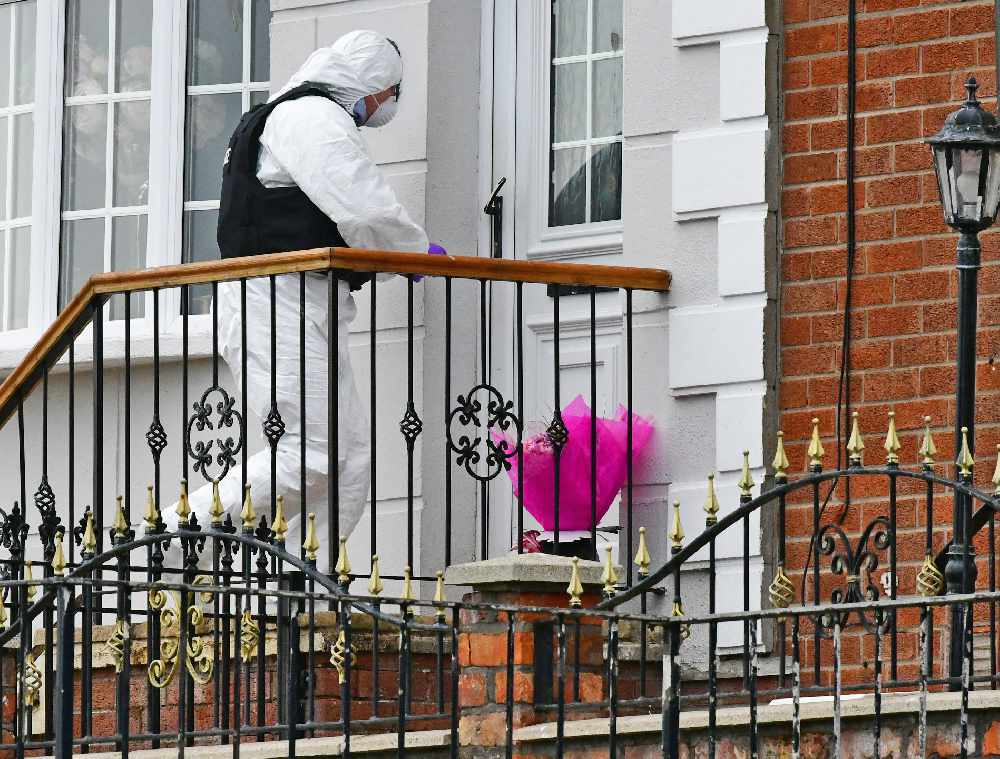 Detective Chief Inspector Darren McCartney described it as a "brutal killing" and he believes Mr Wylie was shot a number of times at close range.

“My investigation into his murder is at a very early stage and I am continuing to make enquiries into events leading up to the shooting.

“This was a brutal killing and I believe Kieran was shot a number of times at close range.

“It is too early to be sure about the motive for his murder and at this stage I am keeping an open mind."

Meanwhile, the senior PSNI officer said "the recovery of the gun that was used in last night's murder is a key line of enquiry for me."

He is also appealing to those in the area with information or possible footage to contact the PSNI.

“Local residents tried to help Kieran last night and this community will be rightly shocked at what has taken place in this residential area.

"I would appeal to anyone who was in the area of Lenadoon Avenue last night, between 9pm and 11pm to contact detectives at Ladas Drive.

"We are particularly keen to recover CCTV, mobile phone and dash cam footage from the Lenadoon area last night and we want to speak to anyone who has any information about the incident or the events leading up to it.

“Those involved in this murder selfishly gave no thought to the impact on frontline emergency services who are already working hard to keep people safe during this global pandemic with an already stretched resource.

"They also showed a complete disregard for the community.

“Those involved in this appalling murder offer nothing to the local community and need to be brought to justice."

Meanwhile, local MP for the area Paul Maskey described Kieran Wylie as a "family man" and condemned the shooting.

He said the victim was in his 50s pic.twitter.com/suoMEaAigt

He called it a brutal attack and said his thoughts are with the dead man's loved ones.

"Local people are angry this has been carried out when the community and emergency services are facing the Covid-19 pandemic," Mr Maskey added. 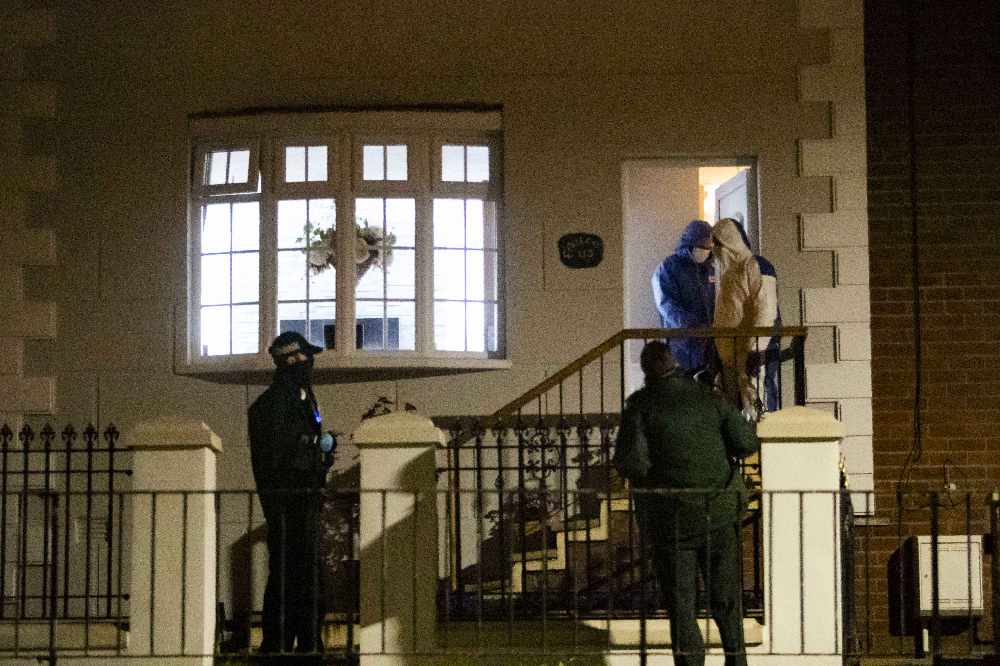 Councillor Brian Heading has branded it a senseless killing...


He said it's especially shocking in the midst of the coronavirus crisis...


The scene of Sunday night's murder of a man in Lenadoon, west Belfast. 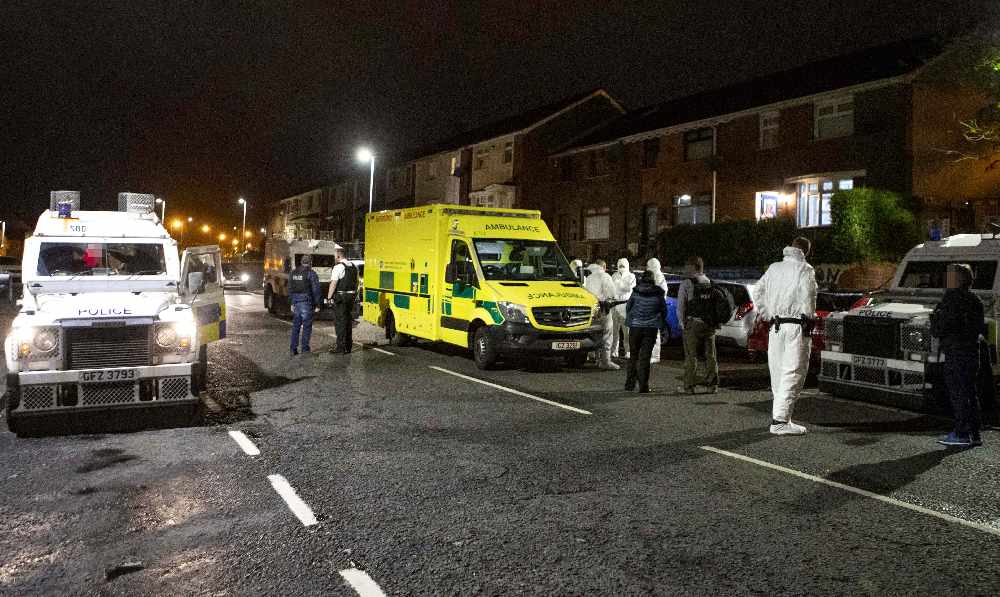 The investigation is at an early stage but those with information, or who may have witnessed suspicious activity in the area, are asked to contact police by calling 101 and quoting reference number 1589 of 17/05/20 or anonymously via Crimestoppers. 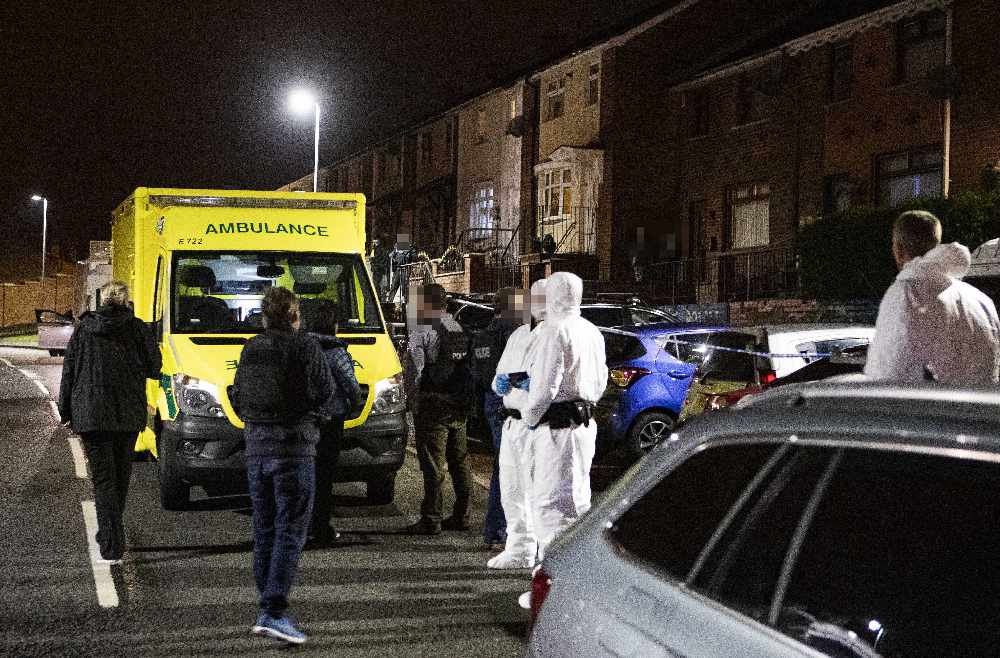