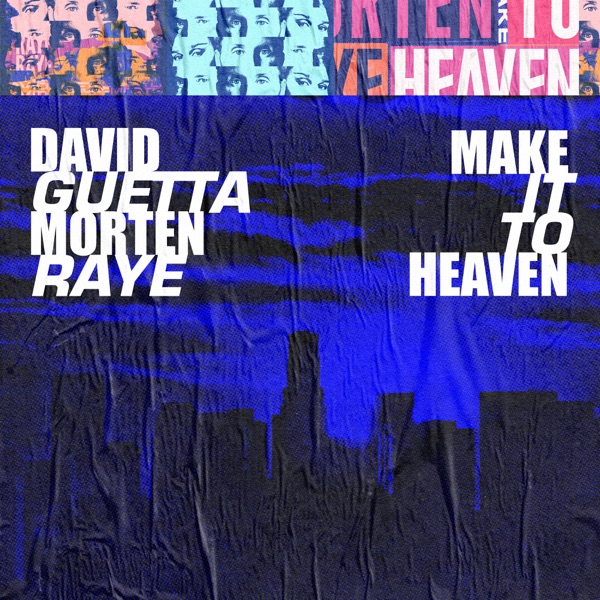 David Guetta And and Raye

Make It To Heaven

The incident happened when a car failed to stop for officers in Londonderry on Monday night.

A PSNI spokesman said the silver-coloured Audi had been seen driving in a "dangerous and erratic manner" before officers started a pursuit.

"Shortly after 8.55pm, it was reported that a silver Audi was travelling along the Skeoge Road towards the Culmore Road area, driving in a dangerous and erratic manner," he said.

"The vehicle was then detected travelling along the Racecourse Road before crossing the border.

"Shortly after 10.15pm, the car was detected travelling along the Culmore Road and police signalled for the vehicle to stop but it failed to do so.

"A pursuit was then authorised by specialist trained officers.

"The car travelled along the Skeoge Road and then came to a stop on a grass area of Bracken Park.

"During the pursuit, the car struck two police vehicles, causing minor damage to the cars, at both the Skeoge Road roundabout and as the vehicle turned off towards Glenabbey.

"One man is believed to have made off on foot from the vehicle following the incident towards the Galliagh Park area.

"In total, four officers were treated for minor injuries following the incident.

"Inquiries are continuing and we would appeal to anyone who witnessed a silver Audi driving dangerously along the Culmore Road area of Derry/Londonderry last night, to contact police on 101 quoting reference number 1924 11/05/20."