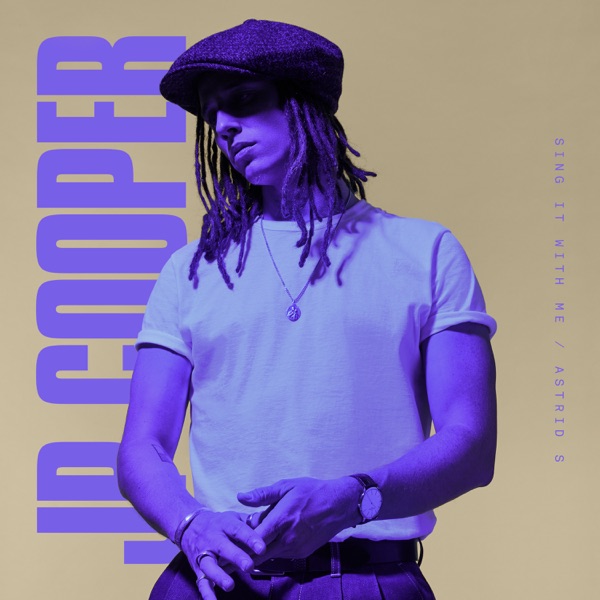 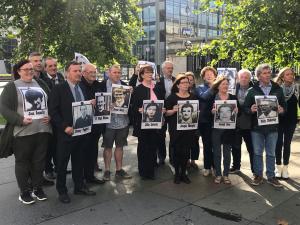 A company of the Parachute Regiment has been accused of putting up a "virtual wall of silence" for an inquest into the shooting of 10 people in Belfast.

Fresh inquests into the killings in the Ballymurphy area of west Belfast between August 9-11, 1971 have been ongoing for more than 10 months.

A priest was among those killed in the shootings, which came amid disturbances across Northern Ireland following the introduction of the controversial policy of internment.

The inquests have heard evidence of republican gunmen in the area at the time.

There has been no evidence that any of the 10 men and women killed had been armed or involved in terrorism.

A number of former soldiers from different companies of the Parachute Regiment, who were based in the area at the time, have appeared at proceedings at Belfast Coroner's Court.

A lawyer representing the families of two of those killed claimed the inquest has had little co-operation from the ex-soldiers of Support Company.

Two former soldiers from Support Company, both of whom were permitted to give evidence anonymously and screened from the public, appeared at the inquest on Wednesday.

Karen Quinlivan QC put it to witness M222 that he was "one of very few soldiers from support company" who has attended the inquests.

She also put it to him that former soldiers had been advised not to co-operate with the inquests over social media.

He responded: "I am an old soldier, I don't even have a mobile phone."

Ms Quinlivan also put the same points to witness M88, who said he remembered little about his service in Northern Ireland, describing it as a "blur of bombings and shootings carried out by paramilitaries".

"It is hard to sort memories from dreams," he said, adding that he was "shocked and surprised" to read in a statement he had made to the Royal Military Police in 1971 that he had made an arrest on August 9.

Ms Quinlivan put it to M88 that members of support company had fired 60 rounds in the area of waste ground where Father Hugh Mullan and Frank Quinn were shot dead.

She asked whether there had been any conversation between soldiers about what happened, and put it to him there has been a "virtual wall of silence from support company".

M88 responded: "I don't know ma'am, but I am not because I can't remember anything".

The inquests have now risen.

Further evidence is expected to be heard at the end of September before Mrs Justice Siobhan Keegan will retire to consider her findings.