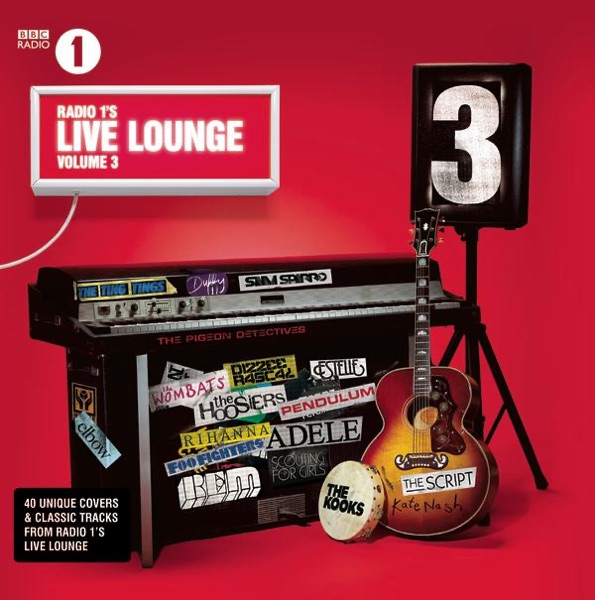 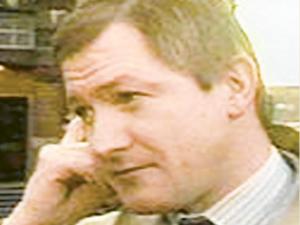 Four of Northern Ireland’s political parties have united to call for a public inquiry into the murder of Belfast solicitor Pat Finucane.

Mr Finucane, 39, was shot by loyalist paramilitaries in front of his family in 1989 amid claims of collusion with state security forces.

In February last year, the Supreme Court ruled that investigations into the fatal shooting of the solicitor have not been effective and fell short of international human rights standards.

Northern Ireland Secretary Brandon Lewis has indicated that a decision over how the Government will proceed will be announced. 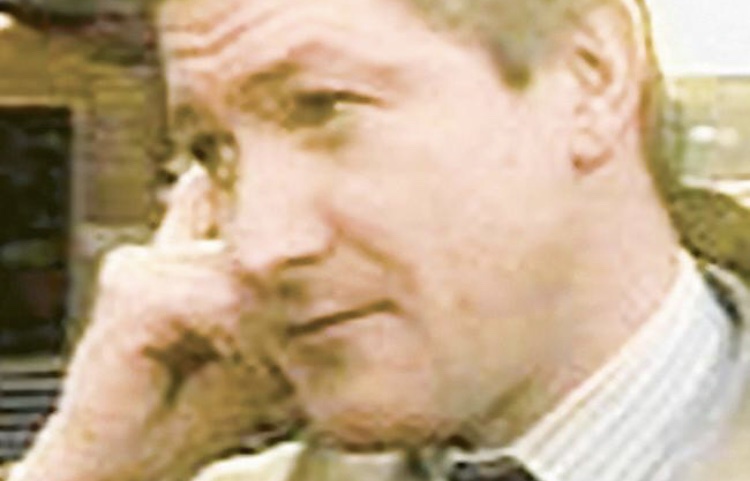 On Sunday it emerged that four of Northern Ireland’s six largest parties wrote a joint letter to Mr Lewis urging a public inquiry.

A letter, signed by senior members of Sinn Fein, the SDLP, Alliance and Green Party, emphasises that establishing the full facts around the killing is a matter of “the utmost public interest”.

“Thirty years on, it remains a matter of the utmost public interest that questions remain unanswered about who ordered the killing, about who knew what, and when,” they wrote.

“Only a public inquiry can now assist the Finucane family to get the truth about the scope and extent of state collusion into Pat’s killing.

“How the British government responds to the Supreme Court is also now a matter of public interest.

“Holding a public inquiry provides the British government with an opportunity to restore wider confidence in the rule of law and the administration of justice.

“We are therefore calling on you, and the British government, to act in the public interest and hold a public inquiry into the 1989 killing of Pat Finucane.”

Meanwhile, Mr Finucane’s son John, the current Sinn Fein MP for North Belfast, has written to every member of parliament asking for their support. 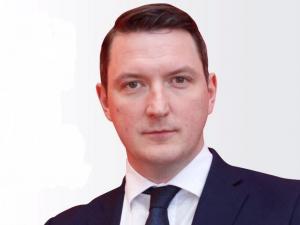 In his letter he contends that “only a public inquiry can assist in ascertaining the true extent and scope of British state collusion in the killing of my father”.

“It is a matter of public interest, not just in Ireland, but in Britain and internationally too, that answers are provided to the questions around the full circumstances which led to the deliberate targeting and murder of a human rights solicitor and subsequent cover-up,” he wrote.

“The denial of a public inquiry will have far-reaching implications for confidence in the rule of law and the administration of justice.

“I ask that you speak with parliamentary colleagues and the Secretary of State to impress on him your support for a public inquiry.”