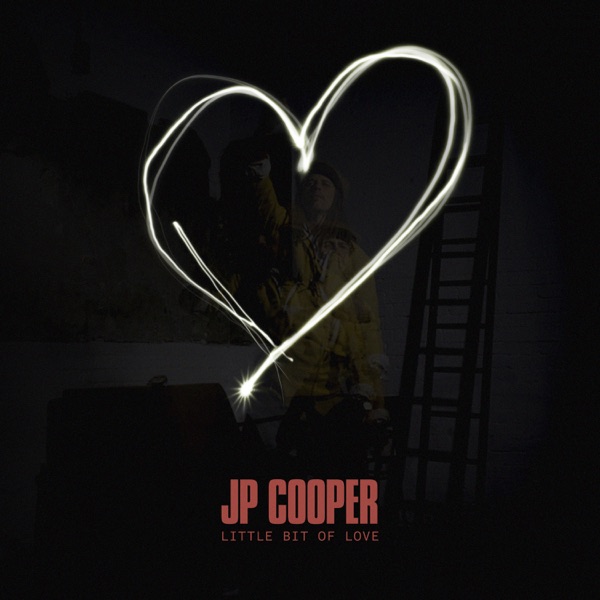 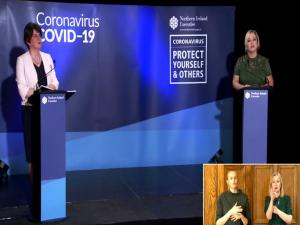 People gathering for parties in contravention of lockdown rules could cause more coronavirus deaths in Northern Ireland, Stormont's leaders have warned.

First Minister Arlene Foster and Deputy First Minister Michelle O'Neill were commenting on reports of large parties inside a Belfast apartment block at the weekend.

The incidents, which were reported in the Belfast Telegraph, saw police remove about 40 non-residents from a number of apartments over breaches of Covid-19 regulations.

The company that rents out the apartments in the Obel building has launched an investigation.

The ministers were highly critical of those in apparent breach of the rules when asked about the scenes at Stormont's daily Covid-19 briefing on Monday.

Ms O'Neill said: "We're still living with this virus and we are going to live with it for some time to come. And for those people that get together in large groups like that that is totally unacceptable. 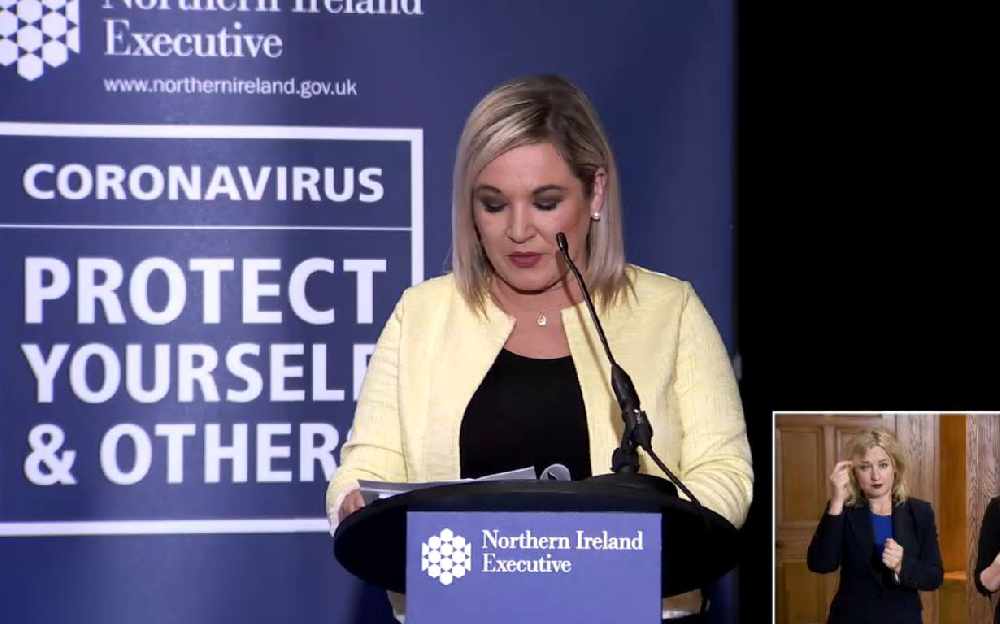 "And even more so than that, that's actually killing people. That's what that means, that means that the virus is spreading and that is just totally unacceptable."

The Deputy First Minister stressed the vast majority of people in Northern Ireland have been "very patient and have done the right thing" in respect of the regulations.

Mrs Foster said: "I was shocked at the reports of a party in the Obel building in Belfast at the weekend.

"I have to say that was an incredible picture to look at, the fact that people were partying, it was almost like a nightclub scene.

"That is wrong. And you know what, that's only going to delay the regulations from being lifted for other people.

"And these people are reckless and are quite possibly spreading the Covid-19 virus in Belfast and I think it was wrong and they should look to themselves and really ask themselves the question - are they putting people's lives at risk?