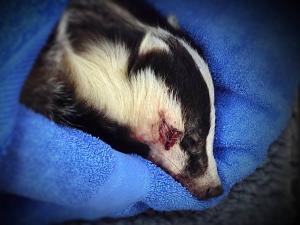 Animal welfare groups have united to launch a petition against a proposed badger cull in Northern Ireland.

The Department of Agriculture, Environment and Rural Affairs (DAERA) has proposed the move in an effort to eradicate bovine tuberculosis.

He described his department’s plans as far reaching and based on science, adding: “doing nothing is not an option”.

The Ulster Society for the Prevention of Cruelty to Animals, Ulster Wildlife, and Northern Ireland Badger Group argue badgers culls have not been successful in other countries.

Alliance MLA John Blair, who chairs the Stormont All Party Group on Animal Welfare, has backed the petition, adding he is strongly opposed to intensive badger culling.

“There is little to no evidence to suggest that an indiscriminate cull of badgers in Northern Ireland would be an effective approach to controlling the spread of the disease,” he said.

“I am, also, disappointed more ethical alternatives to controlling bovine TB, in both the badger and cattle populations in Northern Ireland, such as cattle vaccination and ‘Test–Vaccinate–Remove’ (TVR), have not been proposed.

“I urge the public to add their voice to this campaign to Stop the Badger Cull by signing the petition.” 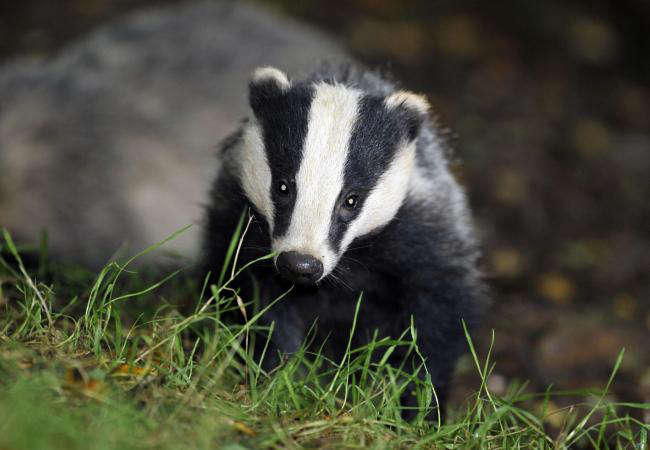 Ulster Wildlife chair Ken Brundle said there are alternatives to the proposed policy.

“At a time when Northern Ireland is the most nature-depleted part of the UK, to propose removing thousands of this keystone species from the countryside is completely unacceptable,” he said.

“There are alternatives to the indiscriminate killing of Bovine TB-free badgers, primarily through taking a badger vaccination-led approach.”

Brendan Mullan, chief executive of the USPCA, contended that four out of five badgers in Northern Ireland are healthy.

“There is therefore no justification for an indiscriminate cull,” he said.

“The slaughter of healthy badgers as outlined in the consultation document is unjustifiable and morally wrong.

“If a wildlife intervention is to be part of the strategy, it should follow a test, vaccinate or remove approach, which has been shown by DAERA’s own research project to be effective.”

Mike Rendle from the NI Badger Group added: “Culling is an outdated practice with an unfounded promise of results. The Westminster government’s own Independent Expert Panel branded the recent culls in England ‘inhumane and ineffective’.

“We are appealing to the public to join us in challenging the cull of healthy badgers, as outlined in the consultation document, by signing our petition today and also sharing their views via the online consultation.”

The public can access the petition by visiting www.uspca.co.uk or www.ulsterwildlife.org.

DAERA’s public consultation on the strategy is tackle bovine TB is open for response until September 10.