Police are treating a fire in West Belfast as arson

Detectives are investigating the circumstances surrounding a fire in a bloc of flats on the Ross Street area of west Belfast as deliberate.

It's believed a sofa was set on fire in a communal area of the building shortly after police were called to the scene of the blaze shortly after 1.30 am on Tuesday.

No injuries have been reported but smoke an fire damage has been caused to the building. 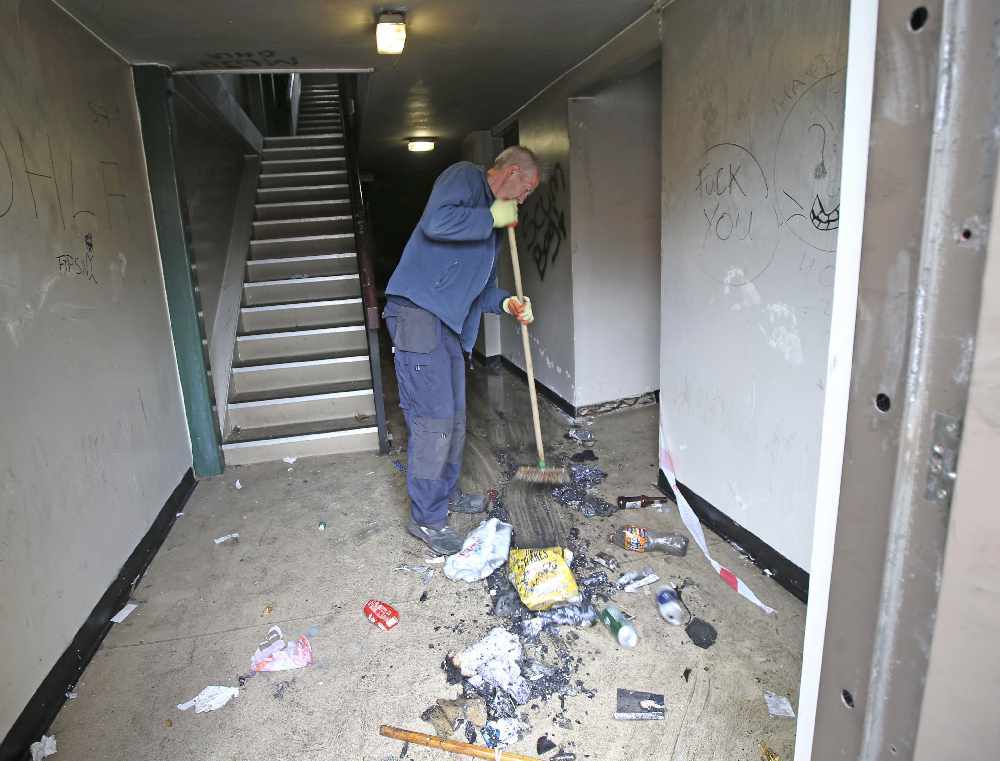 Ash and rubbish swept from the flat. Credit: Alan Lewis 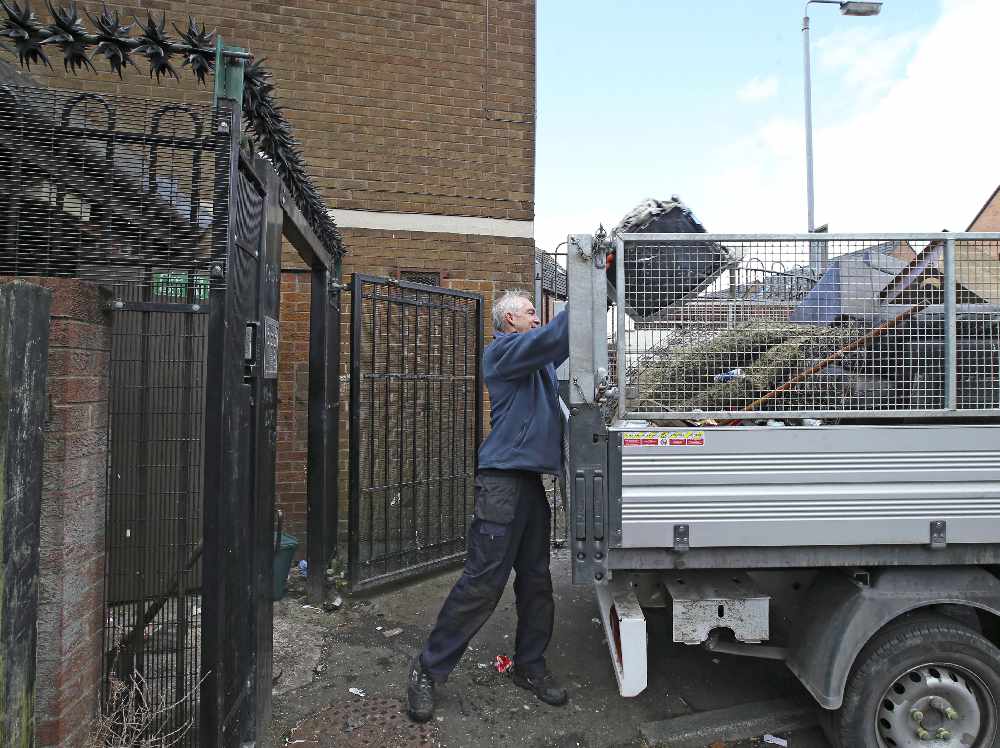 Detective Sergeant Natalie Moore said: “The fire, which has now been extinguished by NIFRS, was reported to police shortly after 1.30am where it is believed a sofa was set on fire in a communal area of the building.

"Smoke and fire damage has been caused to the block of flats and at this time, we are treating this as arson.

“Thankfully, there were no reports of any injuries.

“Clearly, whoever is responsible has no respect for the community or any regard for the valuable police resources that were diverted away from other community priorities to deal with this incident."

Any information which may be of assistance to the investigation can contact detectives in Musgrave on 101 quoting reference 128 12/05/20.

Information can also be given anonymously through the independent charity Crimestoppers on 0800 555 111.