Police identify more than 100 victims of human trafficking in NI 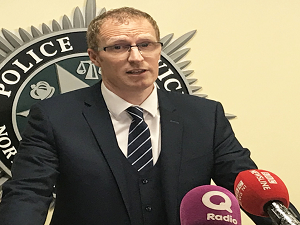 But while 111 were identified, the PSNI said the true number of victims could be even higher as the crime often goes unreported and undetected.

A fresh appeal has been made to the public to help by being aware of the signs of human trafficking. 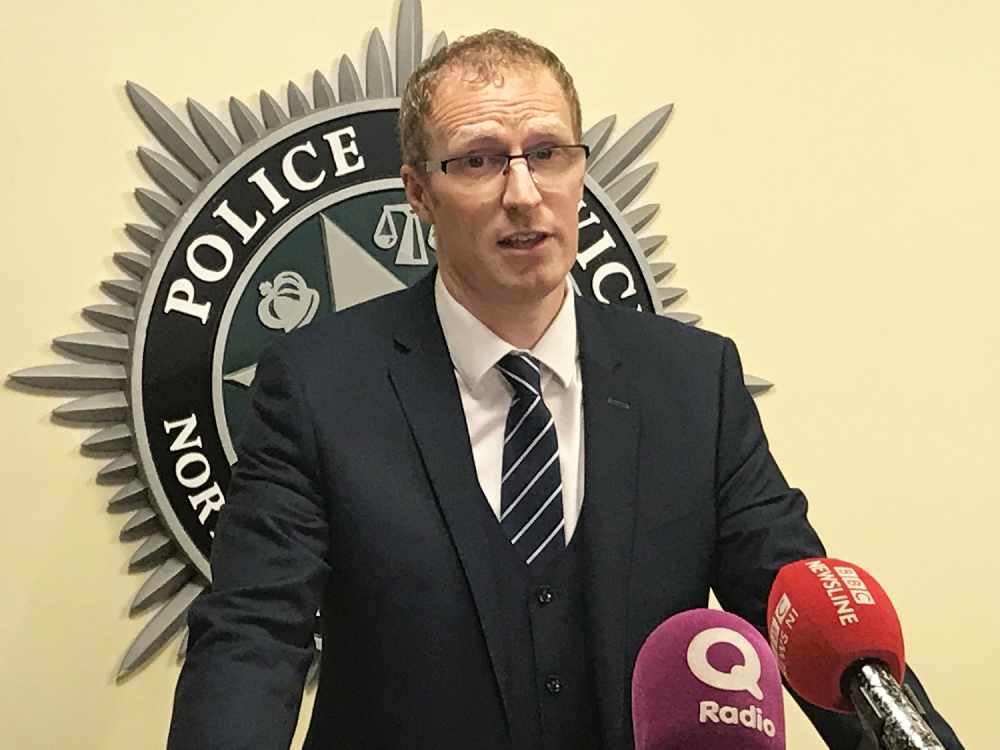 “Some of the operations involved detectives meeting flights arriving at airports to screen for potential victims who are being trafficked, as well as handing out leaflets to passengers to raise awareness of the signs to look out for,” he said.

“These types of operations are carried out throughout the year and so far in this financial year 70 potential victims have been referred to the NRM in the last six months.

“This is a substantial increase from 46 when compared to the same reporting period last year. This increase is despite the restrictions on travel caused by Covid-19.”

Police say they have recovered victims from exploitation in car washes, food manufacturing and processing factories, and brothels.

Mr Bell urged the public to be aware of the signs of human trafficking and report unusual activity to police.

“Last year, we found that labour exploitation was the most common form of exploitation,” he said.

“This despicable crime means that people are often carrying out hard labour or working in appalling conditions.

“Most of the time, the victims are forced to carry out this work or receive little or no payment for their efforts.

“The signs of labour exploitation to look out for include someone working against their will, people living and sleeping in their place of work in a group and rarely leaving those premises, and people who aren’t paid for their work, don’t have a working contract or don’t have control of or access to their earnings.”

The detective said those who are trafficked can also be sexually exploited or forced to do work such as begging, cannabis cultivation or drug dealing.

He described some of the other signs to look out for.

These include a person who cannot produce their passport or personal documents, is unsure of their home address or the local area, or is distrustful of authorities as traffickers may have told victims that police will be violent towards them.

Other signs include a person who has no access to medical treatment, who appears to be under the control of others or always has someone else speak on their behalf, an over-crowded house or flat with a regular turnover of new occupants, or someone who may not have cash as they do not get to keep the money that they earn.

Mr Bell said modern slavery is a priority for the PSNI.