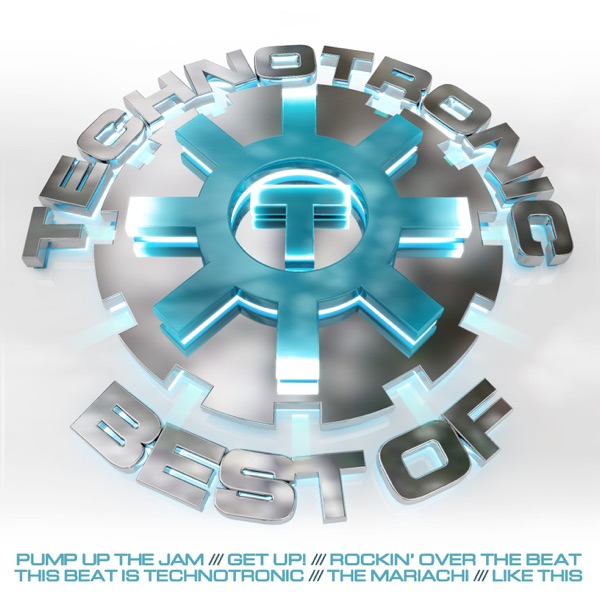 This Beat Is Technotronic 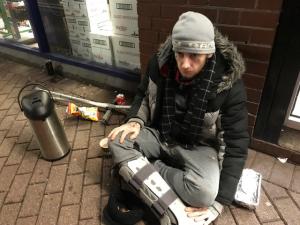 A homeless person on the streets of Belfast

All this week Q Radio has been running a campaign which will attempt to break down the stereotypes associated with
homelessness.

It has shown that in a post-recession economy, losing your home happens to everyday people.

Our 5 day campaign aims to cultivate sympathy and understanding of people who have no homes - by
humanizing them.

This week we’ve been on the ground to experience the real stories of those who have no home.

We’ve heard from those who had it all and lost everything and we’ve heard about the different types of homelessness.

But the crucial question is where do we go from here and what if anything has changed.

MLA Claire Bailey the leader of the Green Party once found herself homeless with her two young children...

She’s been telling us her story...

From Claire’s point of view much more needs to be done...

Local charities appear to be doing a lot of the heavy lifting – working tirelessly to provide what shelter, food, sleeping bags and emotional support they can.

All this week you’ve been getting in touch to express your thoughts on the issue...

We’ve been overwhelmed with your comments on our campaign. Fiona Cousins from Kilkeel contacted us to offer three free static caravans if we can find someone with a yard or land to put them on. This she says would take someone out of the cold.

Stephen has been in touch to offer a person without a home a room in his house.

Such acts of kindness are humbling.

Barrister and GAA pundit Joe Brolly took a total stranger off the street and into his family home...

This week we’ve challenged those in authority about what we ought to be doing. We’ve learned that not everyone who has nowhere to live is unemployed and we’ve learned that most of those who ARE homeless do not sleep rough.

Even though the Secretary of State Karen Bradley declined to be interviewed she has at least given civil servants more powers to deal with issues such as homelessness.

Please continue to visit the Q radio website and post your thoughts on homelessness. All of your offers of help will be passed on to the most appropriate channels.

And what became of the stranger Joe Brolly took in two years ago...here's Joe again...

In Northern Ireland the more the politicians push to try to solve the country’s festering homelessness crisis, the worse it seems to get.

Despite bold efforts on the part of several charities and politicians the issue continues to fester.

Those who have opened their hearts and their wallets to put an end to it are growing increasingly impatient.

Everyone is asking the same question: “Who’s in charge”?

Two years ago the Audit office recommended that the principle agency charged with homelessness – the Housing Executive - come up with a new strategy to deal with the issue.

Q Radio requested an interview with the Secretary of State Karen Bradley but she declined the offer.

Instead her press office suggested we contact the Housing Executive.

The Housing Executive spends 37 million pounds a year on homelessness.

We asked Colm McQuillan Director of Housing Services if the Audit Office was to revisit the situation what shape would it find this new strategy in?...

Are our politicians really doing enough or are merely mastering the art of appearances while passing the buck and hoping things turn around?

The Chief Commissioner of the Human rights commission Les allamby says people are being let down...

Continued media coverage around the matter is beginning to change the culture around homelessness.

One idea, for example is to allow vacant properties to be used by those who have nowhere to live.

The problem for elected officials is that such changes come slowly and out of the public eye, while the evidence of crisis on the streets remains all too palpable.

Many homelessness experts says it’s understandable that people would rush to harsh judgments, but politicians should get credit for the steady if unspectacular progress.

Homelessness is a symbol of the failures of all our institutions.

Belfast’s homeless have revealed what it's really like living on the streets in Northern Ireland’s biggest city.

Some of the city's street-people live there because they don't want to be forced to 'conform' with society while others feel they have no other option due to health issues, poverty and rejection.

Q Radio spoke with men and women without a home like Julie Ann and discovered what they have to contend with from thieves, rats and abuse to battling the wind and rain...

They also told Q Radio about the positives of 'sleeping rough', with one man claiming it has fixed his back problems and another explaining he usually eats two hot meals every day because of people's kindness.

Doc used to be homeless...

While some organisations and services that support homelessness receive government funding, many rely on donations or volunteers to help those who need it most. Giving directly, or volunteering at a soup kitchen or charity shop or other homelessness service a few hours a week does help.

Even small change can add up -  but should we give directly to the man or woman on the street?

When it comes to food and blankets, it's best to donate to charity we're told.

We caught up with Marian and Rita who help run St. Patrick's soup kitchen in Belfast set up by local councillor Paul McCusker..

Addressing homelessness may seem like a political issue, but ensuring everyone feels safe in our society is a basic human right.

The cast of Derry Girls are among a number of personalities who are supporting our campaign:

Reporter Simon Hunter spotted a man cocooned in a coarse blanket on the street.

His feet and toes poked out at one end - and around him in black rubbish bags, are all the belongings he owns.

Simon thinks about buying him a hot meal. A better blanket? Anything.

Instead, he does what so many of us do when confronted with a person who is homeless: nothing.

It seems there’s a common idea holding us back: what difference can I make?

Ronan from Strabane sleeps on the streets of Belfast...

According to homeless charities loose change, kind words and understanding that goes beyond pity may have more impact than we know.

Each night dozens of people are homeless across Northern Ireland.

Yet only seven per cent of the homeless we see are ‘rough sleepers’ – those who sleep in the streets, tents, in the shop fronts or park benches.

But the majority of the homeless are couch-surfing, sleeping in cars, staying in shelters or staying with  friends or families like Nadine...

Four in ten of us think homeless people are “failures”, “not working hard enough” or “lazy freeloaders”.

How many facts do we really know about people who don't have a place to call home?

And what about giving money to a homeless person – well this is a personal choice.

The main thing is to be kind. If you feel like you can give them some money, which might allow them to get a night in a hotel, or a hot meal that’s always a good idea.

Anything you can do to make them feel like a part of the community.

We’ll hear from those who had it all and lost everything, we’ll also hear what’s being done to tackle the problem
and why the more politicians’ push to try to solve the crisis, the worse it seems to get.

It’s a cruel kind of homelessness to be evicted from your dreams.

It's easy and common to presume that people like Philip or others living in boxes on the streets of Northern Ireland
are a product of their own poor decisions. Sometimes it’s true.

Q Radio’s “Rethink Homelessness” is attempting to break down the stereotypes usually associated with the
homeless and show that, in a post-recession economy, losing your home happens to everyday people – people
like Glynn.

Glynn is one of 50 people who register as homeless in Northern Ireland every week.

Of these – sadly - 3 will DIE while waiting to be housed.

In short – we as a society have so far failed to come up with an effective strategy.

The temporary accommodation pool in Northern Ireland remains in crisis.

Among the homeless - 20 thousand children – at any one time.

To add to the misery - those without homes are almost twice as likely to be the victim of hate crimes.

But not everyone who is homeless lives on the streets.

A major shock is the idea homeless people can also be employed.

And that’s because since the recession - the face of homelessness has been changing as Jim Dennison of the Simon Community explains:

From school children to the elderly, from the barely employed to victims of abuse ... homelessness can affect
anyone ... unless we all come together to make a difference.

In the absence of proper funding and development, charities rely on your help to support those with no home.

Make Christmas and 2019 better for someone by donating to a homeless charity …. Or go one step further and
volunteer your services to help others…”

Tomorrow we’ll hear from Ronan from Strabane who’s been living rough on the streets isolated from family and friends.