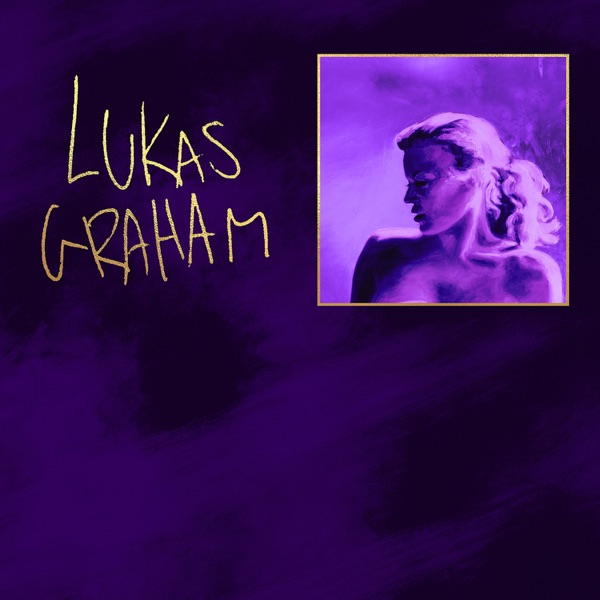 Four stillbirths in the Republic could be linked to Covid-19 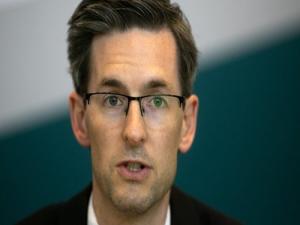 There had been preliminary reports and more work needed to be done to confirm the cases, the public health doctor added.

He said he had to wait for the full data to come through and was awaiting full details from coroners.

At least two of the cases have been this year.

Dr Glynn said: “We have been made aware of four preliminary reports of stillbirths potentially associated with a condition called Covid placentitis.

“These reports should be interpreted with caution as the coroners have not yet concluded their findings.

“The HSE’s National Women and Infants Programme is aware of and is monitoring the situation and has issued a related notice to obstetric departments.

“I would ask that the privacy of all of those affected by this disease continue to be respected at all times.”

A further 462 infections have been confirmed.

Some 460 Covid patients were in hospital on Thursday morning, 107 receiving intensive care.

More than 200 households have had an outbreak linked to a cluster among students. 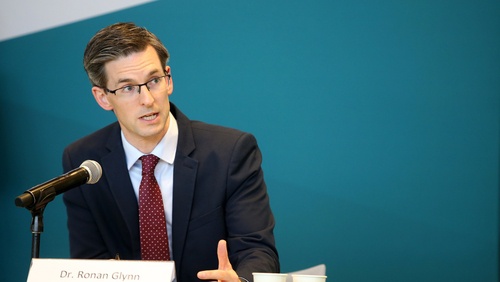 Dr Glynn said there remained a high level of disease in the community, and added: “We’re really asking people again to avoid household mixing over the coming weeks to allow us to continue making the progress that we’re reporting this evening.”

He said: “The rate of progress over the last three weeks, the rate of decline of the disease in the country has been more or less constant.”

He added the number of cases was reducing by up to 4% every day.

“That is a remarkable performance. There is some hint that (it) might even be improving,” he added.

He said: “If I was offered any one of the three vaccines right now I would take it.

“The issue is not that we knew one vaccine to be inferior a few weeks ago, it’s just that we didn’t have sufficient evidence at that point for older people, and the approach we took was followed by a number of countries internationally.

“A number of those countries are now changing their advice, and we may well change ours, but we will be guided by the evidence and by Niac (National Immunisation Advisory Committee).”