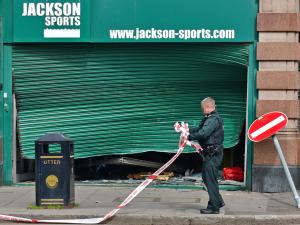 A sports shop at High Street in Belfast was ram raided in the early hours of this morning.

A police spokesperson said: "Detectives are investigating a ram raid incident at a shop at High Street in Belfast in the early hours of Wednesday 13th May.

"A report was received by police shortly after 5am that a dark coloured car had entered High Street and reversed a number of times into the shutters of a sports shop. Damage was caused to the shutters, however, entry was not gained to the property.

"The car, which is believed at this time to be a dark coloured Vauxhall Astra or Vectra, then left the scene with considerable damage to the rear of the vehicle and a wing mirror missing. 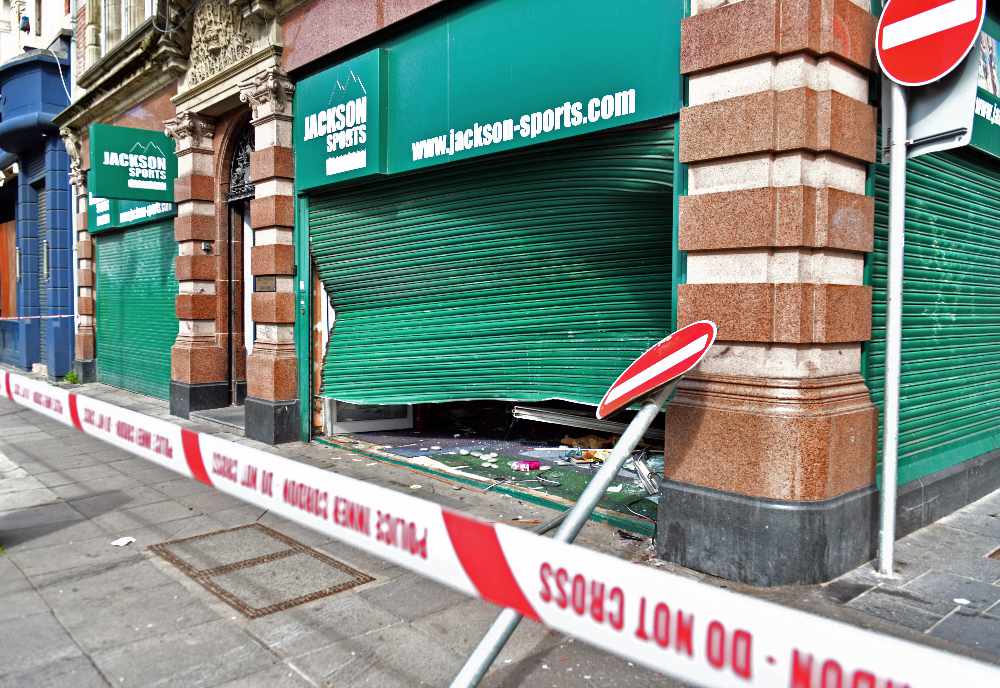 "Enquiries are ongoing and anyone who witnessed the incident or saw a car matching this description travelling in Belfast City Centre around the time of the incident is asked to contact detectives in Musgrave on 101 quoting reference number 142 13/05/20.

Responding to the incident, Simon Hamilton, Chief Executive of Belfast Chamber said; “The attack on Jacksons Sports is deeply troubling.  Whilst damage was done to the premises, thankfully the would-be thieves did not gain access to the store. 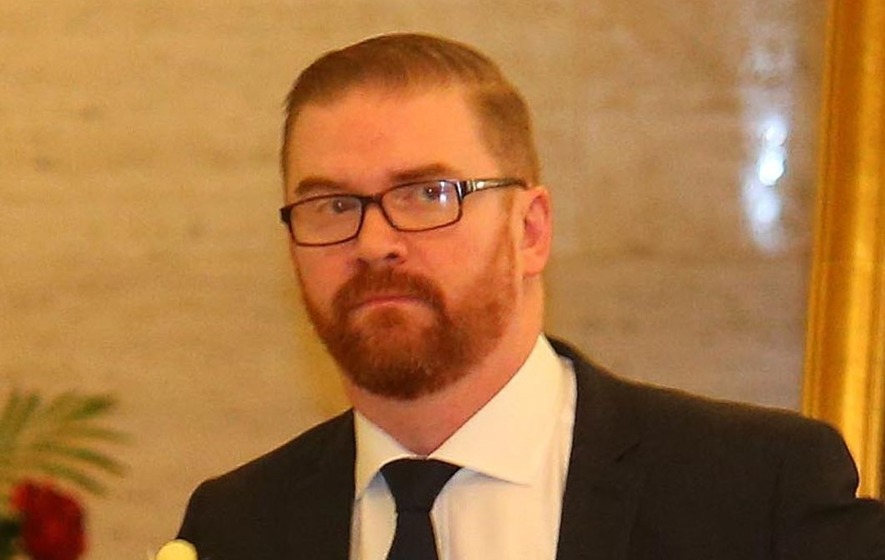 "Businesses are having a difficult enough time at present with many closed because of COVID-19 without this mindless attack. Many stores in Belfast city centre will feel especially vulnerable at this time given the significant drop in footfall.

"Belfast Chamber has been in regular contact with the PSNI about ensuring the safety of city centre premises and I would encourage them to maintain a good presence in Belfast to try to deter any future acts like this one”.