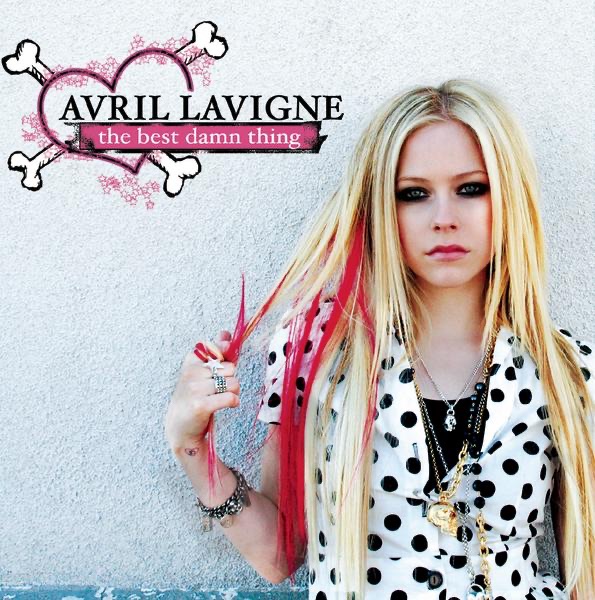 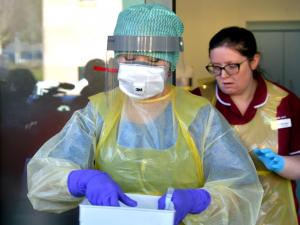 First Minister Arlene Foster and Deputy First Minister Michelle O'Neill are expected to outline the blueprint to the Assembly in Belfast.

While a final version had not been formally signed off on Monday, with some details still to be agreed by all five parties in the powersharing executive, ministers were confident it would be ready to present to MLAs on Tuesday.

The number of people with confirmed coronavirus who have died in Northern Ireland stood at 438 on Monday. 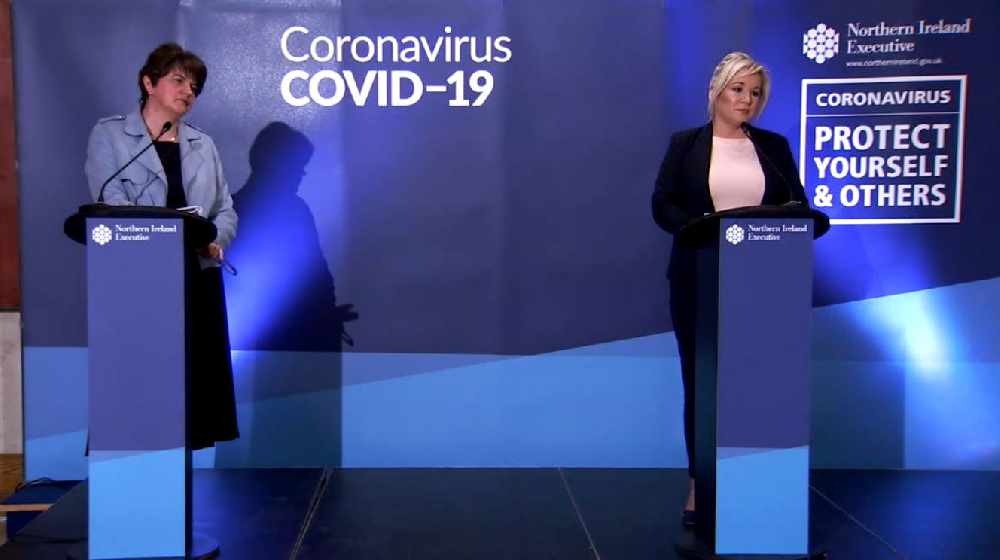 Significantly, Stormont's exit plan will not include projected milestone dates for when the region could move from one step to the next.

Instead, it will outline the scientific and public health criteria that must be met for progression to happen.

That includes the infection rate (RO) level and the capacity within hospitals dealing with coronavirus.

Ministers are seeking to prioritise measures that create the greatest societal benefit with the lowest infection risk.

The executive is legally obliged to review the current lockdown regulations every three weeks, but the public will be cautioned not to expect that each three week cycle will result in a decision to move to another phase.

It is anticipated that some reviews will not bring any change to the regulations, and some could even see the region return to an earlier phase in the plan.

Ministers have said some changes could also been made in the middle of three week cycles.

People will be told to expect the journey to recovery to be gradual and incremental. 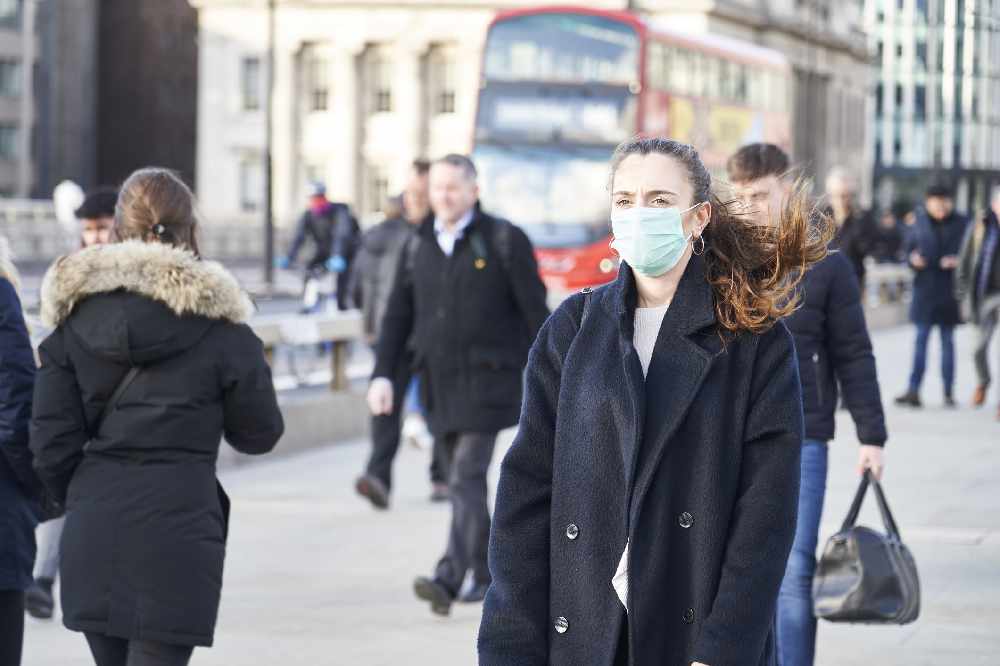 It is understood gatherings of four to six people in outdoor locations, with social distancing measures in place, will be permitted in the first step.

However, cafes, restaurants and pubs will have to wait until step five before they can reopen.

It is anticipated that schools will not reopen until the start of the new school year in September.

Unlike England, there are no plans to increase the level of fines issued to those who breach social distancing rules, although the executive is to keep this under review.

However, ministers are expected to move on a small number of the current measures before then.

Ministers will meet again later in the week to consider allowing people to exercise more than once a day, and the reopening of garden centres and churches for the purpose of solitary prayer.

A further three deaths of patients with Covid-19 were reported by the Department of Health on Monday.

The coronavirus response has been the first major test of a powersharing administration at Stormont, which was restored in January after a three-year hiatus.

At Stormont's daily Covid-19 briefing at Stormont, DUP junior minister Gordon Lyon said people needed to be "realistic" about what the coming months would involve.

"There will be no dramatic lifting of restrictions," he said. "Each step will be incremental and cautious.

"Social distancing is going to be with us for a very long time."

"By adopting an approach that is informed by the science it is also crucial that we do not set arbitrary timeframes for easing certain restrictions," he said.

"We must retain the flexibility to respond to the emerging situation and achieve the best possible outcomes for all of our people."