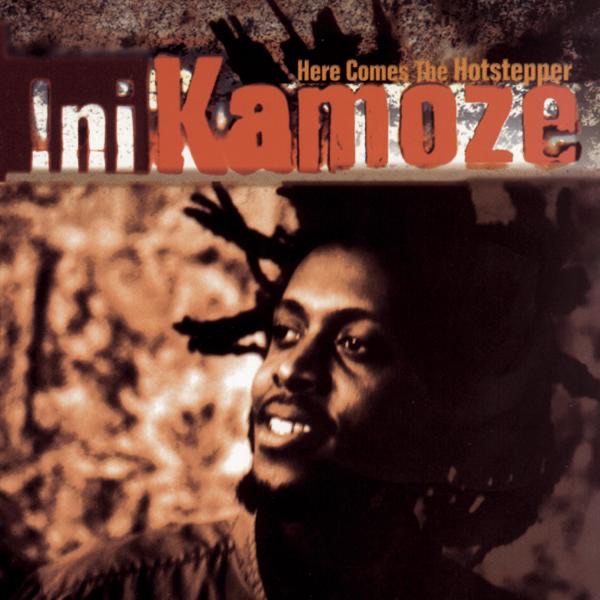 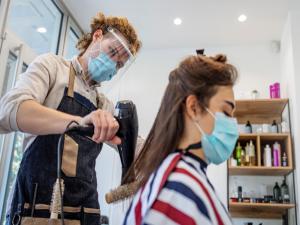 Some restrictions, including close contact services, can accept walk-ins from Monday

Stormont ministers have delayed final decisions on the majority of Covid-19 relaxations proposed for Northern Ireland next week.

Ministers gave the green light for two further relaxations at a meeting on Thursday but stopped short of ratifying a series of other planned moves.

From Monday, a cap limiting the number of households allowed to participate in 15-person outdoor domestic gatherings will be removed and close contact services, such as hairdressers, will be able to accept walk-in customers.

Ministers have agreed to meet again on Monday and Thursday to consider whether to press ahead with other relaxations originally earmarked for next week.

On Monday, ministers will consider whether to give the green light to steps considered to be moderate risk.

These include allowing theatres and concert halls to welcome back audiences – with some mitigation measures in place – and increasing the limit on gatherings in indoor domestic settings from six to 10, from no more than three households.

Ministers will also consider whether to lift current restrictions on MoT test centres.

If the Executive agrees to those measures, it is understood they would come into effect immediately on Monday.

Ministers are due to receive updated health data ahead of their deliberations on Monday.

On Thursday next week, ministers are due to consider measures thought to be of higher risk.

These include lifting restrictions on indoor live music, including a proposal to end a requirement for the sound to be kept to an ambient level.

The resumption of conferences and exhibitions will also be considered. 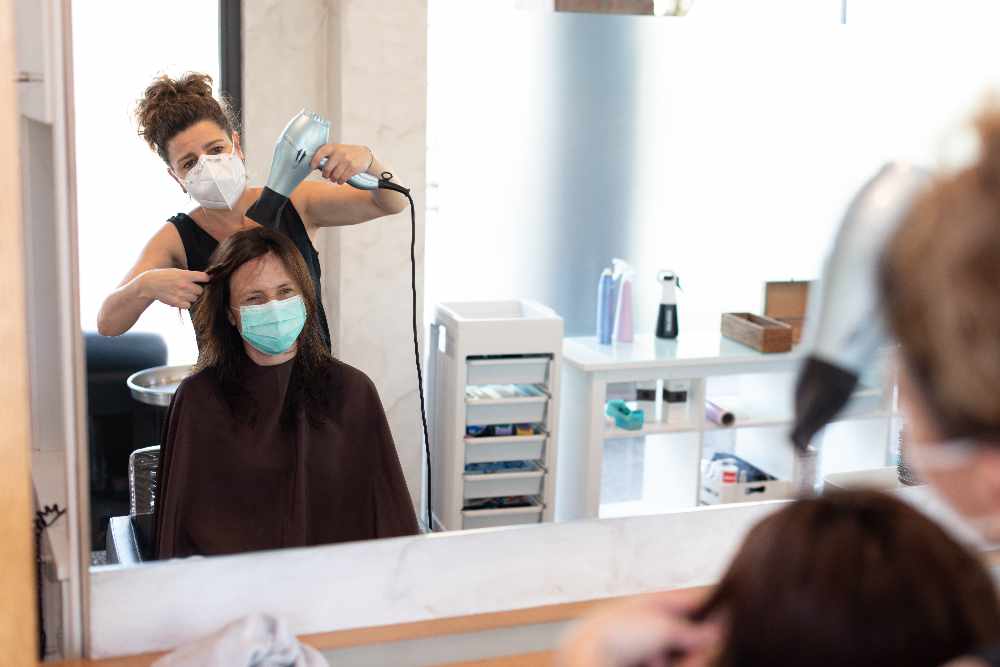 Ministers will also at that point examine a proposal to end social distancing requirements for outdoor activities and reduce the distance to one metre for indoor settings.

The legal requirement on wearing face coverings in places of worship is also set to be reviewed next week.

She said Stormont’s health advisers would be able to provide further data around the link between positive cases and hospital admissions next week.

“So when they have that information, we’ll be in a better place to take the decisions around what we can ease.

“So I would like to think that by Monday we’ll be able to potentially make a fresh set of decisions and then Thursday we’d be able to follow that up as well.”

She added: “We’re going to continue to make steady progress but I think it’s important to say that we’re making these decisions in the context of an increase, a rapid increase in the number of cases but also, alongside that, in the last eight days we’ve seen the doubling of the number of people in hospitals.

“So a cautious approach I think is what’s required here, a steady approach, continuing to make progress bit by bit.”

🎥 Deputy First Minister @moneillsf says the executive has made some “modest” changes to coronavirus restrictions.

From Monday, we’ll no longer need an appointment for close contact services and 15 people from any number of households can meet outdoors. pic.twitter.com/lIyeMsbG3E

At this week’s scheduled Executive meeting, ministers were alerted to the importance of improving Northern Ireland’s vaccination rates.

They were told a 5% increase in uptake of the first dose from 85% to 90% would result in a 50% decrease in cases and hospital admissions at the peak of the current wave of infections.

A further 1,430 cases of Covid-19 were reported in Northern Ireland on Thursday.

No further deaths of patients who had previously tested positive for the virus were notified.

On Thursday morning there were 162 Covid-19 positive patients in hospital, with 10 in intensive care.