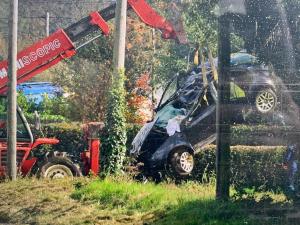 The scene of the fatal crash on the Moira Road, Lisburn

An 18 year old man has died following a road traffic collision near Lisburn early this morning.

It happened on the Moira road around 3 O'clock.

The  victim was 18 year old Josh Fletcher, who came from the Moira area,

It's understood his car left the road after colliding with a cow.

Sergeant Jonny Mackenzie said: “Josh was the driver of a car which left the road after colliding with a cow at around 3am on Sunday morning and sadly died at the scene as a result of his injuries.

We are currently conducting a number of follow up enquiries into the collision and the road remains closed at this time with diversions in place.

“Josh was travelling in the direction of Moira, between the junctions with the Bushfield Road and the Moyrusk Road when the collision took place, and I would ask anyone who travelled along this stretch of road in the time leading up to the collision to contact police with any information or dash-cam footage they may have. 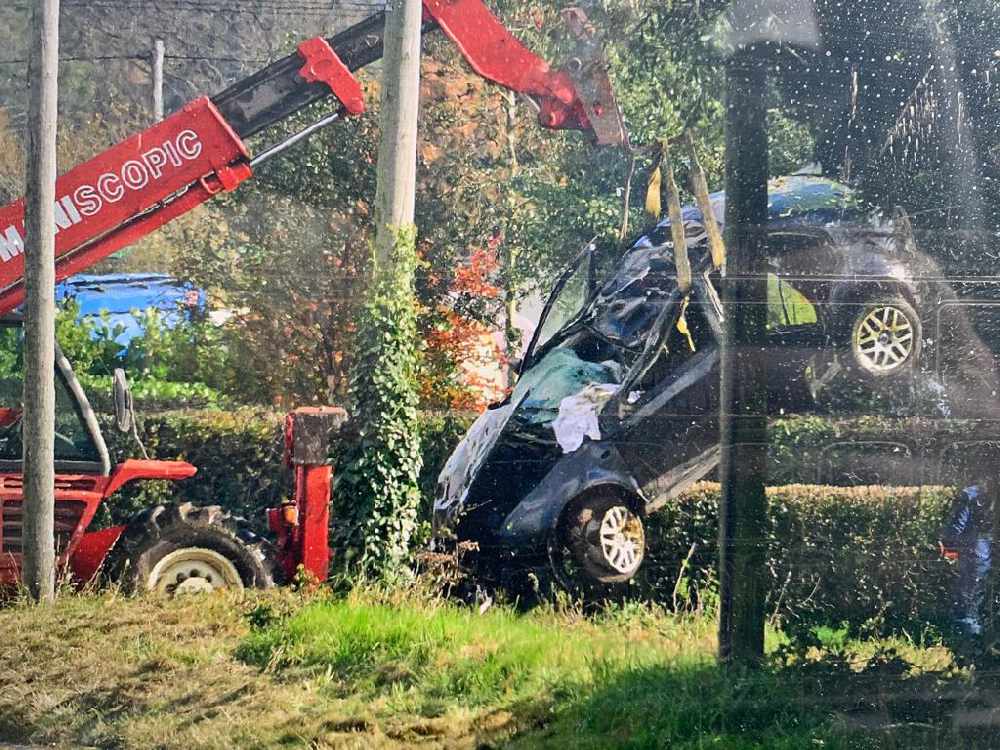 (The scene of the fatal crash on the Moira Road, Lisburn)