Could It Be Magic

Testing capacity must be built up before lockdown exit can progress, says Foster 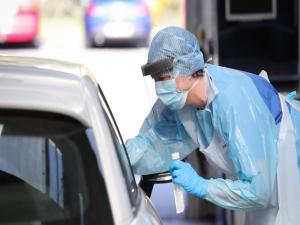 Northern Ireland must build its coronavirus test and tracing capacities before the region's lockdown exit plan can progress, the First Minister has said.

Arlene Foster said a second phase of a contact tracing pilot scheme would be rolled out next week, insisting the test, trace and isolate system had to be established before moving forward.

Deputy First Minister Michelle O'Neill said the current 2,000 tests a day capacity would soon be increased to 3,500 as she described an effective regime as the "cornerstone" of the recovery plan.

Mrs Foster said the testing system sat alongside NHS capacity and the infection rate (R number) as the three key factors that would influence when the plan would move from one step to another. 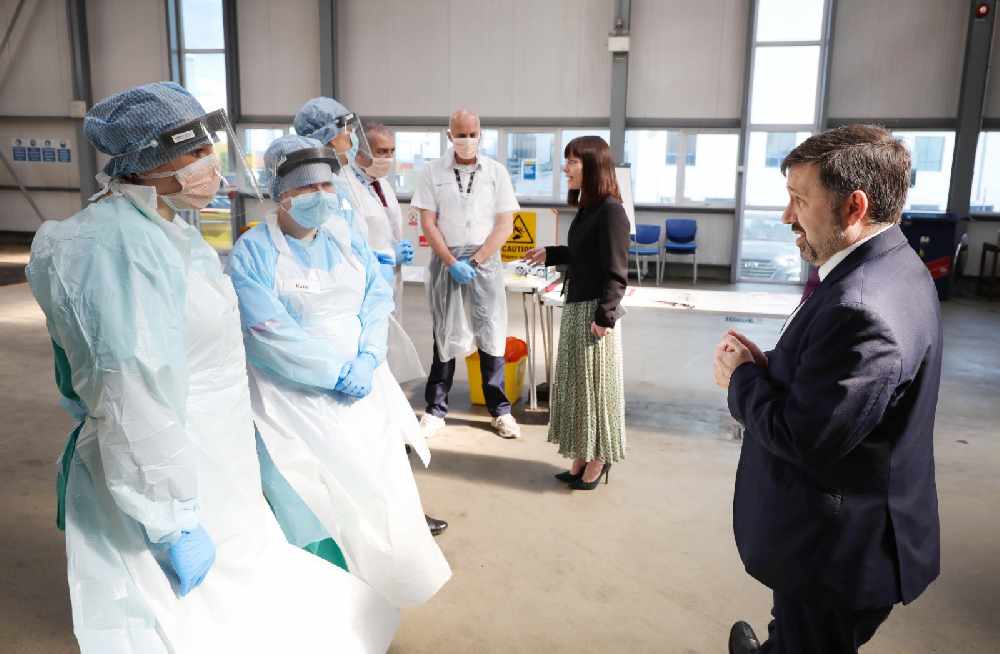 "We very much need that testing capacity in place for us to be able to move through the different steps," she said.

"And Michelle and I are both very clear about the fact that we do need that regime in place and I think the whole executive understands that that is the case.

"So it's about building that capacity in relation to testing, making sure that our NHS has the capacity to deal with wherever we are at and then, of course, the R number being pulled down on all of the time.

"It will, when we relax regulations, probably move upwards a little bit, but then it's about pushing it back down again through the testing and tracing and isolating.

"So it's all part of an integrated programme. And that's why we need to have all of these ducks in a row to move forward."

Ms O'Neill added: "I think the situation in terms of testing is a movable feast, it's changing every day and is improving.

"It still has a way to go. But, for example, we expect to see capacity to test 1,500 people additionally every day over the course of the next number of days.

"We're currently just over 2,000 in terms of capacity a day, and we hope to bring that on another 1,500. So that shows that this is a moving picture every day.

"But I mean the cornerstone to the recovery has to be the policy around test, trace and isolate, so there is a lot of work happening there, but clearly we have to keep driving that agenda forward and we continue to do that as an executive."