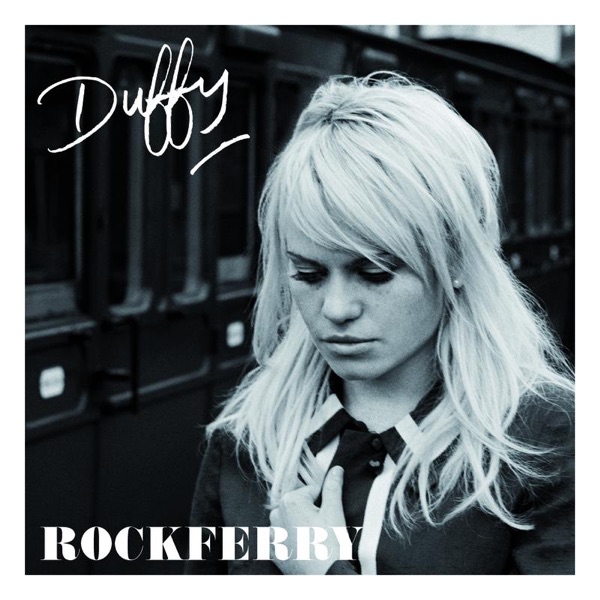 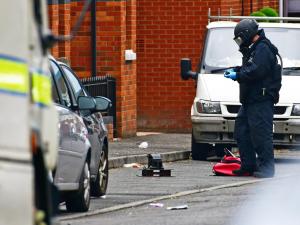 A security alert in west Belfast has been declared a hoax.

The suspected pipe-bomb was reported at around 9.45am after it was discovered close to Clonard Gardens.

The object has been taken away for further examination after an initial inspection by Army bomb experts. 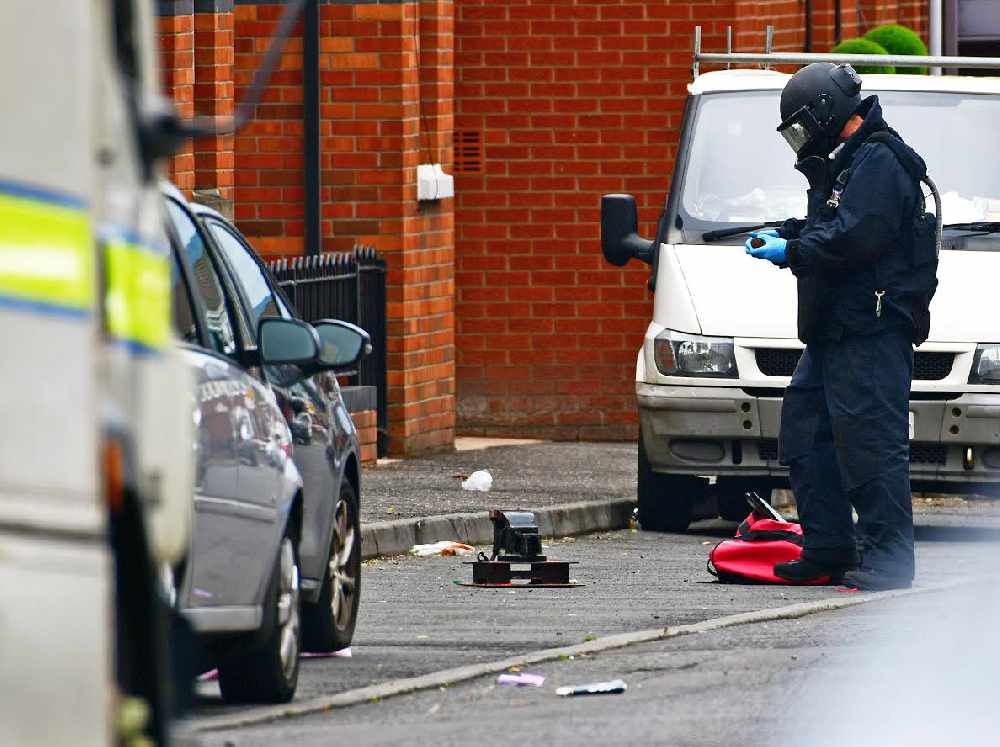 Sergeant McKinley said: "Police were notified this morning, at around 9.45am, that a suspicious object resembling a pipe bomb-type device had been discovered close to a property in the Clonard Gardens area of the city.

"Officers attended along with ATO.

“The object, which has been taken away for further examination, has been declared a hoax.  And the road, which was temporarily closed, has now re-opened.

“We’re grateful to local people, many of whom have had their Sunday disrupted, for their patience as we worked to make the area safe.

“We would also take this opportunity to appeal to anyone with information, or who noticed any suspicious activity in the area, to contact us on 101 quoting reference number 483 of 17/05/20.