I Don't Want A Lover

Woman in 90's killed after struck by motorcycle

A woman in her 90s has died after being struck by a motorcycle in Limavady.

It happened at the Drumrane Road shortly after 5.50pm yesterday.

It was reported that a pedestrian was struck by a motorcycle in the area.

The woman tragically lost her life at the scene.

Meanwhile, the motorcyclist was taken to hospital for their injuries and is described as being in a critical but stable collision.

The Drumrane Road has re-opened following the crash.

Sergeant Mark Knowles said, “Enquiries are continuing and police would appeal to anyone with information who witnessed the incident or who has dash cam footage available to contact police on 101, quoting reference number 1563 19/09/19.” 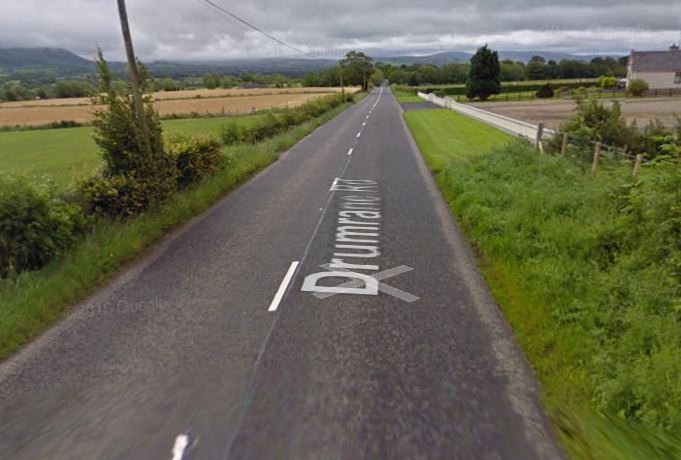