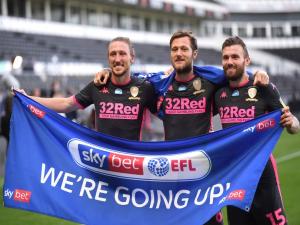 It was quite the weekend for Northern Ireland and Leeds United star Stuart Dallas and his former international boss, now Stoke City manager Michael O'Neill.

Dallas is set to be a Premier League player next season after Leeds clinched promotion, then were crowned champions.

They rounded off the weekend with a 3-1 win away to Derby on Sunday, with defender or midfielder Dallas again playing a key part.

So Leeds go back to the Premier League after a 16-year absence as champions of the Sky Bet Championship.

@dallas_stuart is a title winner with @LUFC after victory for his old @NorthernIreland boss Michael O'Neill - who leads @stokecity to Championship safety: https://t.co/oZ58aDH2Ah

West Brom's defeat at Huddersfield on Friday confirmed their long-awaited return, before Brentford's failure to beat Stoke on Saturday sealed the title for Marcelo Bielsa's side.

The Potters were bottom of the table when O'Neill took charge in November with eight points from 15 games.

But 45 points from his 30 league games at the helm ensure they are safe with a game to spare.

O'Neill says he now intends to kick on and is reportedly targeting some of his former NI players to boost a bid for promotion to the Premier League next season. 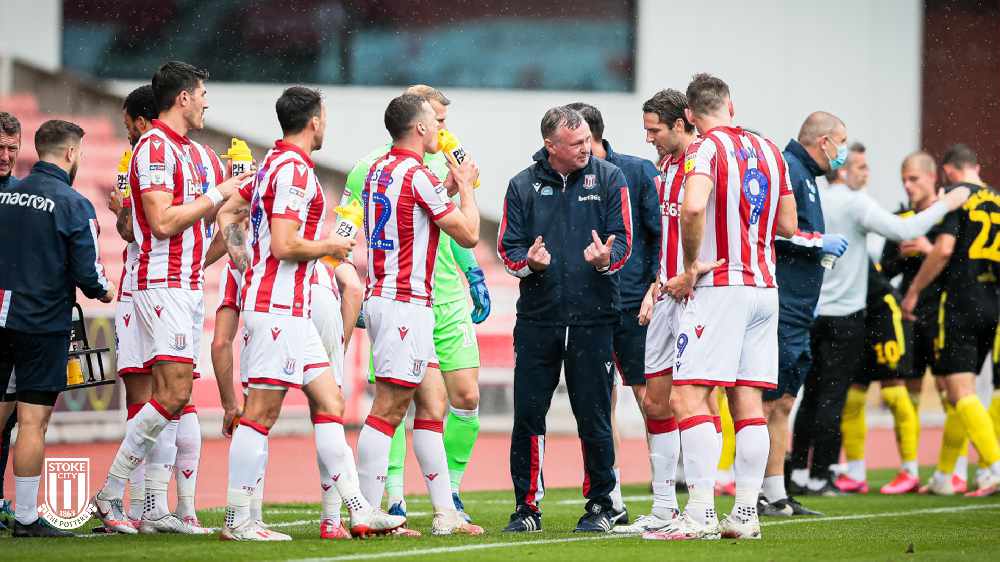