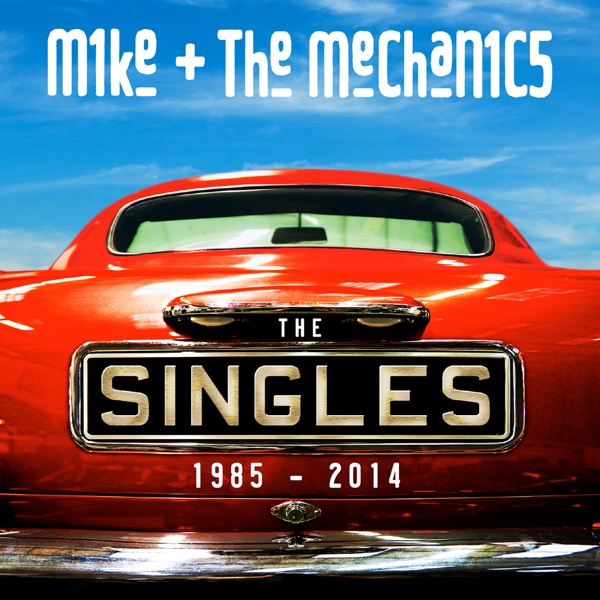 Mike And The Mechanics

All I Need Is A Miracle 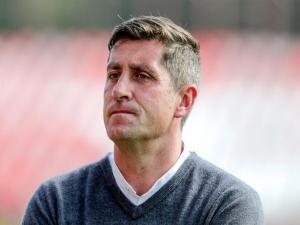 Declan Devine has left his job as Derry City manager following a poor start to the season.

The Candystripes are bottom of the League of Ireland with two points from their first six matches.

The club issued a statement on Thursday morning saying the departure was "by mutual consent."

The club says they have parted ways by mutual consent. https://t.co/uRJoGxGGqI

It was Devine's second spell in charge having returned to the Brandywell in November, 2018 after the sacking of Kenny Shiels.

Derry qualified for Europe in Devine's first season but just avoided relegation last year and the struggles continued in the new campaign.

They go to Sligo on Saturday.

There's also a high-profile departure in the Irish League - striker Andy Waterworth has confirmed he's leaving Linfield at the end of the season after eight years with the club.

The 35-year-old recognises there won't be a role for him in the new full-time set-up at Windsor Park.

But he intends to continue playing with another club and could combine that with a coaching position.

It secured a 3-0 win over Dundee United on Wednesday night and boosted Killie's hopes of Scottish Premiership survival.

And three of Kenny Shiels' Northern Ireland women stars are moving to Solitude:

New recruits for Reds...Cliftonville Ladies have swooped to sign a trio of Northern Ireland internationals ahead of the new #DanskeWomensPrem season - Louise McDaniel and the McGuinness sisters, Caitlin and Kirsty.

It's getting to the business end of the men's season with the last games before the split being staged this weekend. 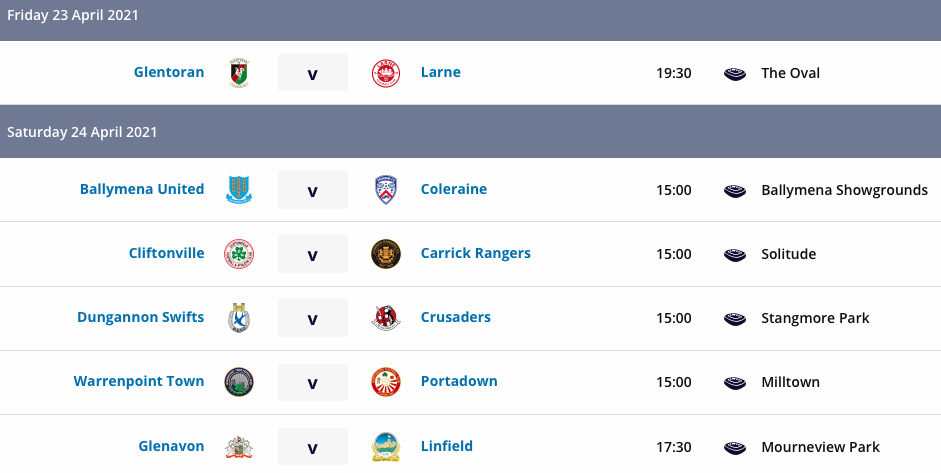