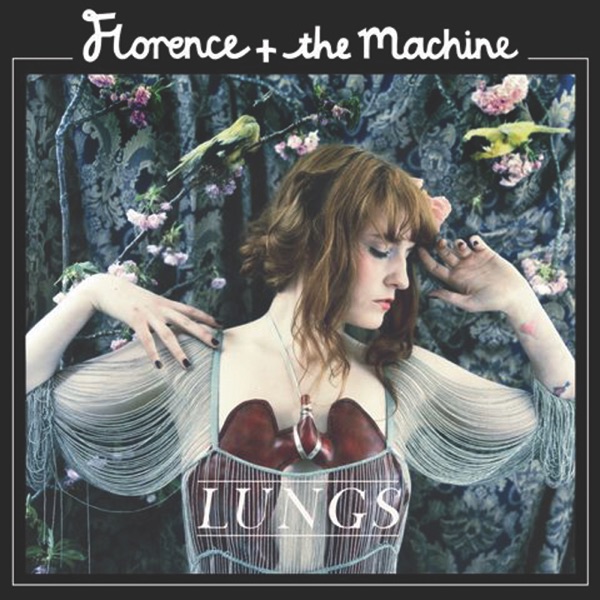 Florence And The Machine

Glens hit out over investigation leak, Institute fight on and Larne release four 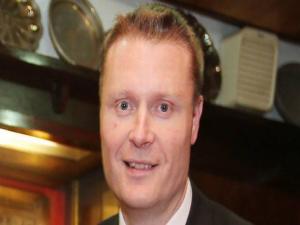 Glentoran's Stephen Henderson - not holding back.

It looks like it's all kicking off in the Danske Bank Premiership - even though the league season has now officially ended.

The activity is off the pitch though.

Irish Cup semi-finalists Glentoran have been exonerated in a NIFL investigation linked to club finances.

No action is to be taken after an issue was raised by the Irish FA's licensing committee.

The Glens have welcomed the decision but chairman Stephen Henderson has added: "We are justifiably angry about the leaking of this information from someone in a position of authority from outside the club.

"This has led to unwarranted press speculation and intrusion, provided fuel for the usual suspects on social media and probably most damaging of all to the integrity of the game, it has been used slanderously as leverage in player negotiations by a rival manager."

Here's the GFC statement in full:

Institute have announced they intend to challenge their relegation from the Premiership:

NEWS: Tiernan Lynch continues his preparations for next season with the news that four players are set to depart Inver Park.