Get Outta My Dreams, Get Into My Car

Larne to appeal being kicked out of BetMcLean League Cup 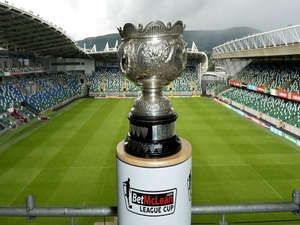 Larne have been kicked out of the BetMcLean League Cup.

The east Antrim side have also been fined £250, but are set to appeal.

It's after they fielded an ineligible player in last week's 4-0 second round victory over Limavady United.

The registration issue relates to teenager Caolan Donnelly who made his debut as a substitute.

Limavady are now due to face Dungannon Swifts in the last 16 on Wednesday, October 13th.

Just in - Larne out. They're dismissed from the @Bet_McLean League Cup due to an ineligible player. Limavady go through.

Larne announced an appeal in this statement:

"This week, Larne Football Club was made aware of an issue with the registration of Caolan Donnelly. The player made an appearance as a substitute in our win against Limavady United in the BetMcLean League Cup.

"The Club carried out a swift investigation and compiled the facts of the matter. Once the investigation was complete, the Club informed NIFL and the IFA of the issue and invited them to make their own investigations.

"No other club has made a protest regarding the player’s registration. Larne Football Club decided to act with candour at the earliest opportunity in an attempt to limit any disruption to the competition.

"Unfortunately, NIFL has decided to dismiss Larne Football Club from the BetMcLean League Cup and impose a £250 fine.

"Larne Football Club intends to appeal the decision. Supporters will appreciate that in order to prevent any prejudice to the appeals process, we cannot discuss the bases for our appeal. However, rest assured, the Club will put its case as clearly and as strongly as possible." 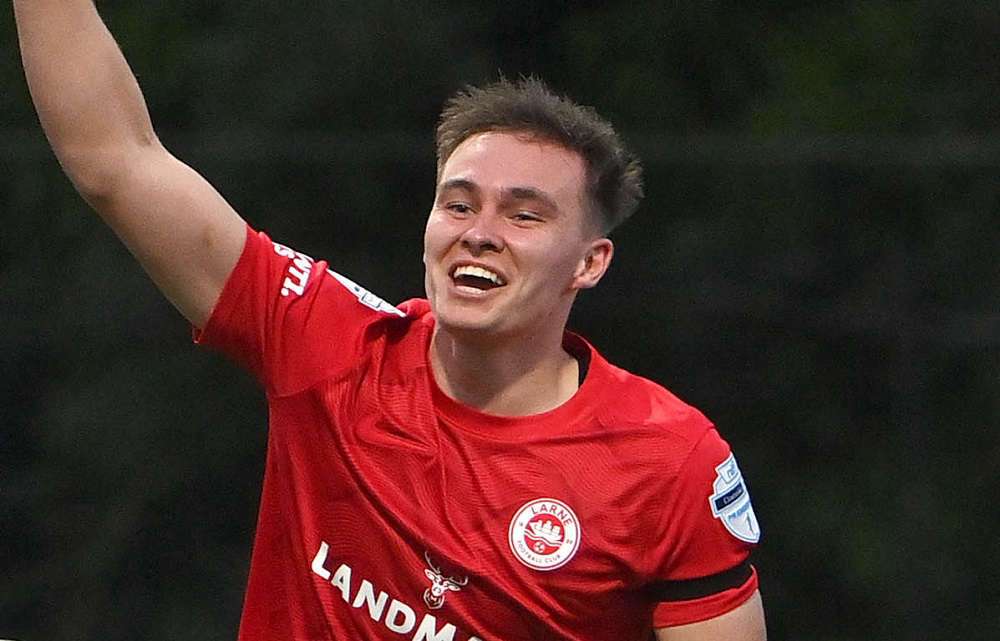 There's a full fixture list in the Danske Bank Premiership on Saturday, with a late kick-off for Larne in the east Antrim derby:

And Ulster started their new campaign with a thrilling victory:

Sensational start to the season. Ulster trailed by a point at half-time but stormed back to claim a deserved victory v battling visitors. 15,000 fans loving this new competition!@URCOfficial #URC #UlsterRugby pic.twitter.com/YoOPw6zuh7