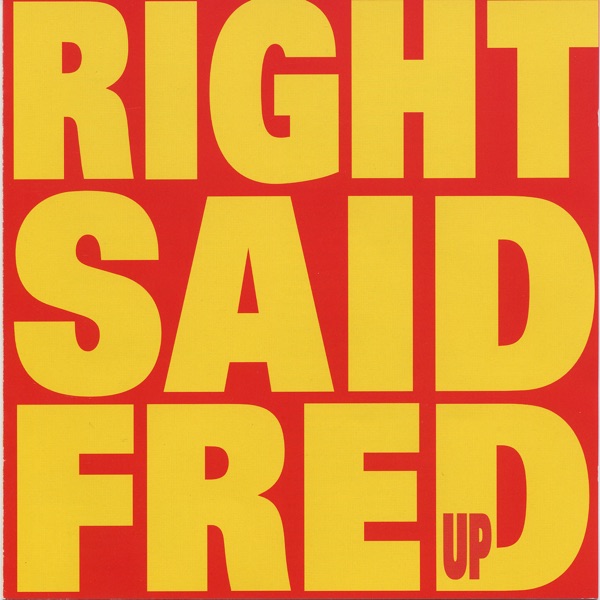 O'Neill to join Stoke, but double job and stay in charge for crunch NI Euro qualifiers 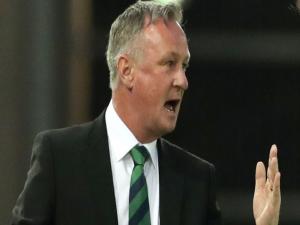 Stoke have confirmed the appointment of Northern Ireland boss Michael O’Neill as their new manager on a three-and-a-half-year deal.

After he oversaw his first training session on Friday, the 50-year-old will take charge of his first game at Barnsley on Saturday before continuing his international responsibilities next week.

O'Neill will be in the dugout for the European Qualifiers against the Netherlands next Saturday and Germany the following Tuesday - plus a potential play-off in March should they secure a place.

If they qualify for the finals, it is not yet known whether O'Neill will lead the Northern Ireland team into the tournament.

BREAKING: IFA confirm Michael O’Neill is leaving his role as Northern Ireland manager with immediate effect to take over at Stoke City. He'll remain in charge of NI for the remaining two Euro 2020 Qualifying games, and any Euro 2020 play-off matches next March. pic.twitter.com/EEseKYoxEK

Irish FA Chief Executive Patrick Nelson said: "We reluctantly agreed to allow Stoke to talk to Michael after they met the compensation requirements. Michael has now agreed terms with the EFL Championship club.

"Naturally, we are extremely disappointed that Michael is leaving us, however we are delighted all parties have agreed Michael will be in charge of the Northern Ireland team for the games against Netherlands and Germany and potential Euro 2020 play-off matches next March.

"Everyone in the GAWA family is grateful for Michael's inspirational contribution over the past eight years. He has instilled incredible belief among our players and inspired countless young people to play football and aspire to play for Northern Ireland. He has also given our wonderful fans plenty to cheer about in recent years."

O'Neill succeeds Nathan Jones, who was sacked earlier this month, and is the man the Potters turned to after a failed move for Preston manager Alex Neil in which they were reported for an illegal approach to the Scotsman.

O'Neill was previously given permission to speak to Scotland but declined the job, while he has also attracted interest from West Brom and Sunderland in the past, after raising Northern Ireland from 129th in the world to 20th in 2017.

He guided them to their first European Championships in 2016, where they reached the last 16, before narrowly missing out on a first World Cup place since 1986 when Switzerland beat them in the play-offs.

Northern Ireland's women are in European Championship qualifying this evening.

They've picked up a point from their first two games - and make the trip to table toppers Norway at 5pm.

The second leg between the title holders from north and south is in Dundalk on Monday.