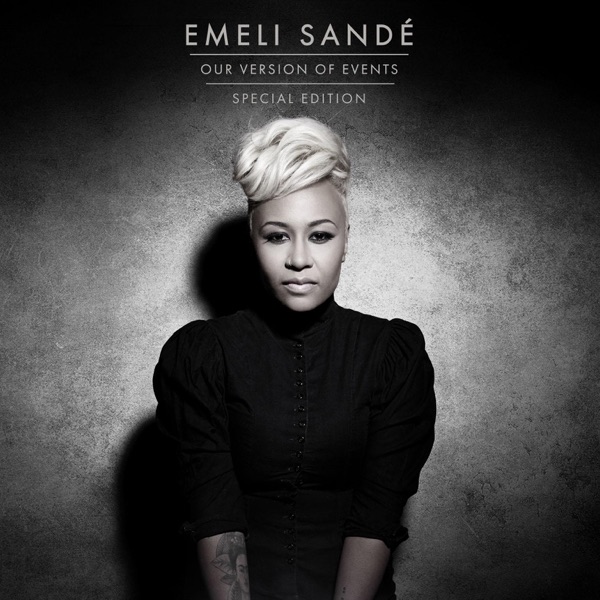 Conor McGregor is rumoured to be attending the UFC event at the SSE Arena on Saturday night.

After the event at the SSE Arena, Conor is expected to attend a local nightclub in Cookstown.

McGregor is still celebrating after his win over Eddie Alvarez at the weekend. He made history at the UFC 205 in New York with a second round knockout.

After his knockout win in New York, Conor annouced another exciting celebration - his girlfriend Dee Devlin is expecting their first child next year.

@24option is all about trading. But there's one thing u can't trade: Loyalty. Thanks for your support. You are officially the King's favorite. Link to homepage in my bio. 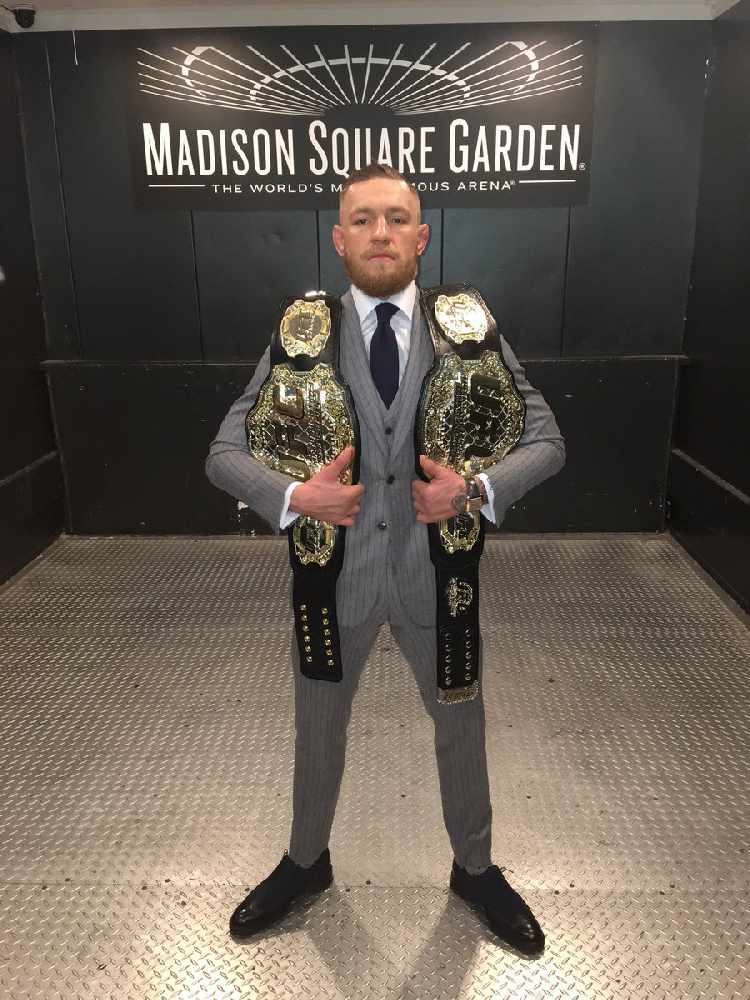