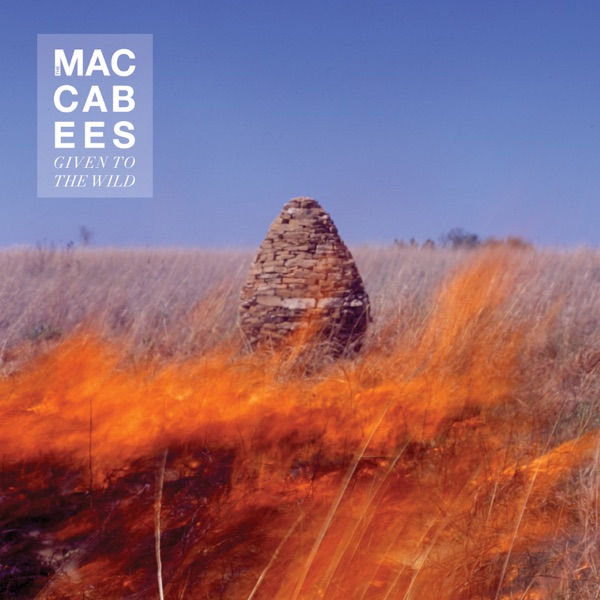 Niall Horan has updated fans to let them know his collaboration with Lewis Capaldi might be a way off yet, as the pair spend most of their time together drinking pints over songwriting. 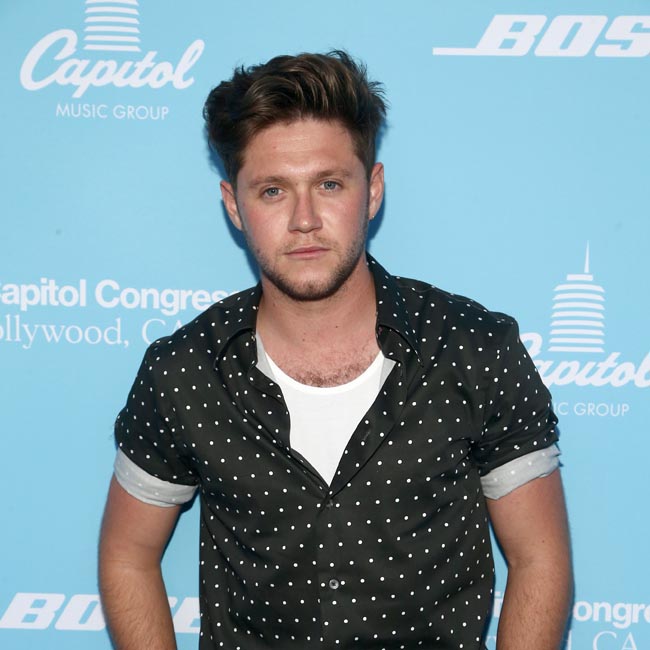 Niall Horan says he and pal Lewis Capaldi have been too busy drinking pints together to write songs.

The pair had been working remotely on a collaboration amid the coronavirus pandemic, but the Scottish singer has since been down to London, and they have spent their time catching up over a few beers opposed to writing tunes.

"He’s working on his album at the moment and I’m just writing bits and pieces.

"He’s been down to London, made some pieces.

"We’ve had a few more pints than we’ve written songs and that kind of gives away the friendship more than anything."

The One Direction star had said in April on Instagram Live: "I didn't see [Lewis] him this weekend.

"We usually have a few drinks on a Saturday night on Zoom but we didn't chat this weekend.

I think I'm writing with him at some point this week. We have a little schedule going."

The two musicians - who were set to hit the road together this year for the 'Nice To Meet Ya' tour before the health crisis meant the run had to be cancelled - have worked on new material together in the past.

Opening up on their secret collaboration, Lewis previously joked: "We did do a song together. I love it.

"I don't know if it will come out, I hope it will. I really, really need the money."

The 27-year-old musician met the 23-year-old fashion buyer earlier this year, and the new relationship is helping him to move on after his split from ex-girlfriend Hailee Steinfeld, 23, who he penned the album 'Heartbreak Weather' about.

Niall told Metro's Guilty Pleasures column: "Well, it's been a good year for me. I have been all right. You learn a lot about yourself in something like that. There is so much stuff to write about. I learned so much about myself. It's not going to be all doom and gloom."