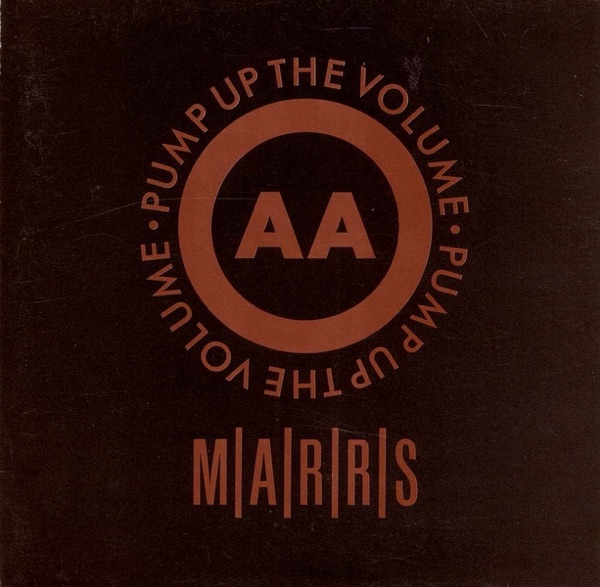 Pump Up The Volume

Apple has developed a new technology to let users copy their iCloud videos and photos over to Google Photos. 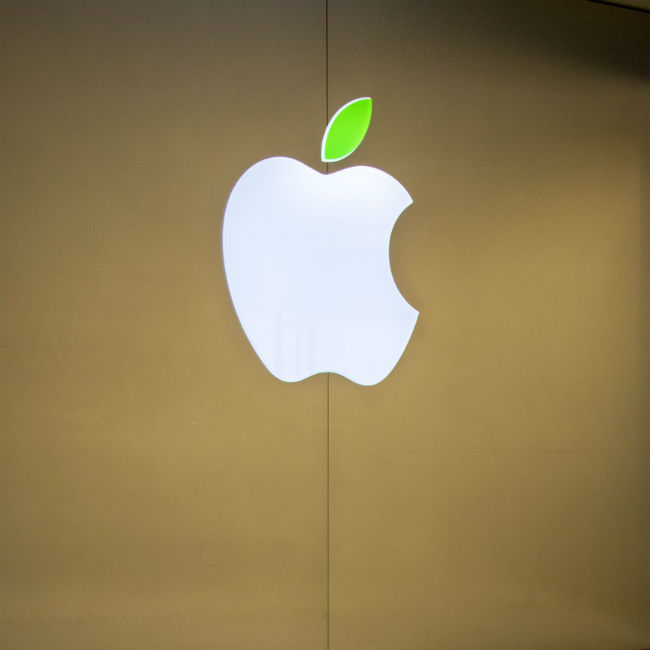 The technology company have launched a new service that allows iCloud users to transfer their videos and photos over to Google's own online storage service.

Users will need to have a two-factor authentication set up on their Apple ID accounts and ensure their Google Photos accounts have enough storage.

The process takes between three to seven days and can be found on Apple's privacy site under the "transfer a copy of your data" section.