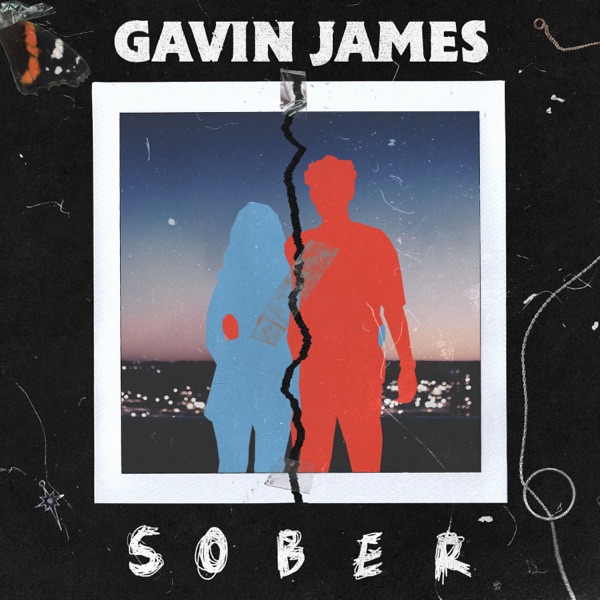 Bruce Springsteen and his E Street Band have unveiled their forthcoming album, 'Letter to You', and released the title track. 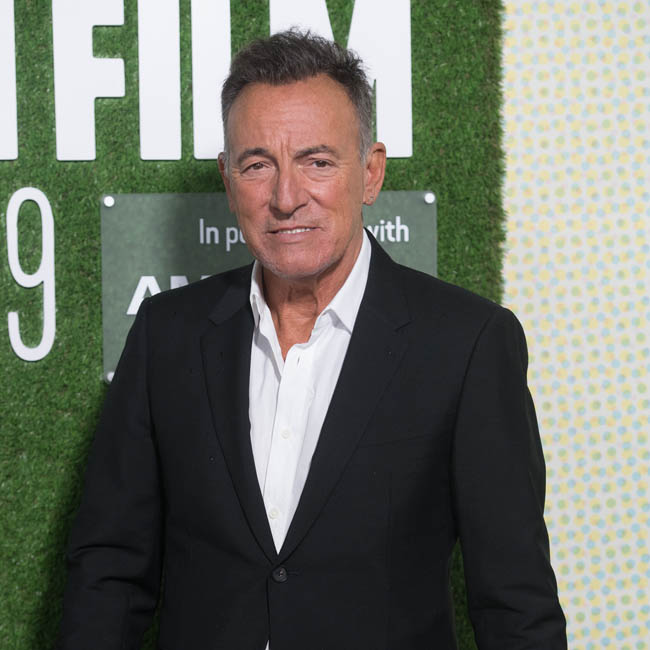 Bruce Springsteen is set to release the rock album 'Letter to You' with his E Street Band.

The Boss has dropped the title track for his new LP with his backing band which was recorded live at his New Jersey home studio in just five days.

He said: "I love the emotional nature of 'Letter To You'. "And I love the sound of the E Street Band playing completely live in the studio, in a way we've never done before, and with no overdubs. We made the album in only five days, and it turned out to be one of the greatest recording experiences I've ever had."

On the chorus of the emotional 'Letter to You', Springsteen sings: "Things I found out through hard times and good. I wrote 'em all out in ink and blood. Dug deep in my soul and signed my name true. And sent it in my letter to you."

The 70-year-old rocker and his musicians have nine new tracks on the record and also re-recorded 'Janey Needs A Shooter', 'If I Was the Priest' and 'Song for Orphans', which date back to the 1970s, but were never officially released.

While speaking in conversation with Hollywood legend Martin Scorsese last year, Springsteen revealed he had recorded the album after a period of feeling uninspired.

He told the filmmaker: "I couldn't write anything for the band.

"And I said, 'Well, of course ... you'll never be able to do that again!' And it's a trick every time you do it, you know? But it's a trick that, because of that fact that you can't explain, cannot be self-consciously duplicated. It has to come to you in inspiration. And then about a month or so ago, I wrote almost an album's worth of material for the band. And it came out of just ... I mean, I know where it came from, but at the same time, it just came out of almost nowhere. And it was good, you know. I had about two weeks of those little daily visitations, and it was so nice. It makes you so happy. You go, 'F***, I'm not f*****, all right?"

The album, which is set for release on October 23, follows 2019's visual LP 'Western Stars'.

The track-listing for 'Letter to You' is as follows:

7. 'House Of A Thousand Guitars'