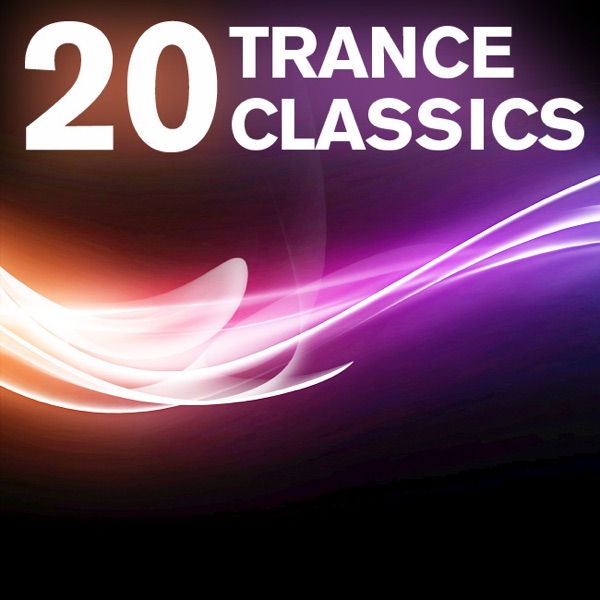 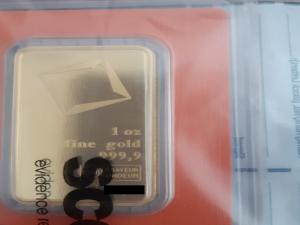 Suspected class B drugs with an estimated street value of £200,000 have been seized in south Belfast.

A property in the Agincourt area was searched yesterday afternoon as part of a probe into criminality linked to East Belfast UVF.

A van, sum of cash and a quantity of gold was also recovered by officers who arrested a 45-year-old man.

A PSNI spokesperson said: "Paramilitary Crime Task Force (PCTF) detectives, supported by local district officers have seized suspected class B drugs with an estimated street value of £200,000 in south Belfast as part of an ongoing operation into criminality linked to East Belfast UVF.

"During the search of the property in the Agincourt Avenue area this afternoon (Saturday, April 17th), detectives also seized a van, a sum of cash and a quantity of gold. 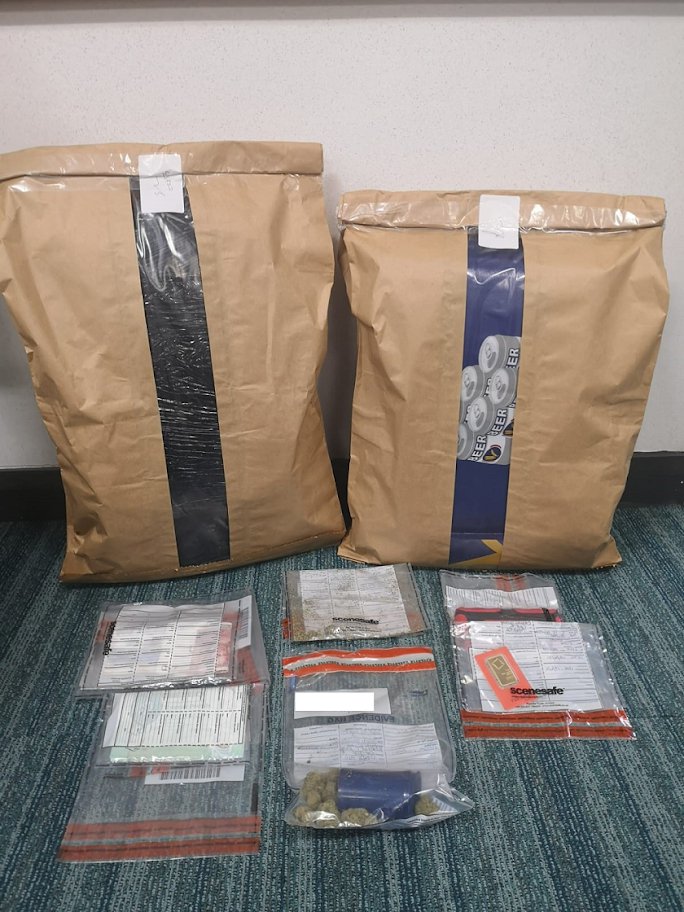 "A 45 year old man was arrested on suspicion of being concerned in the supply of class B drugs, possession with intent to supply and possession of a class B drug.

"He remains in custody at this time." 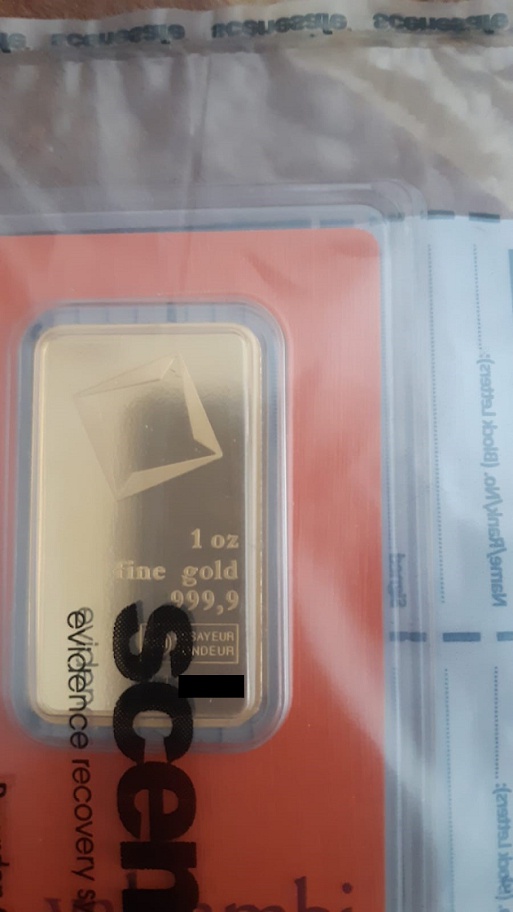 Detective Inspector Kerry Brennan added: “The harm caused by illegal drugs should never be underestimated, or the commitment of the PCTF to create a hostile environment for those persons involved in such criminality.

"Drug criminals continue to be a priority for the PCTF, because they do not care about the devastation they cause; their only concern is lining their pockets.

“We will continue to listen to the community and act on information they provide, so I would encourage members of the public with information regarding drug dealing to call 101."