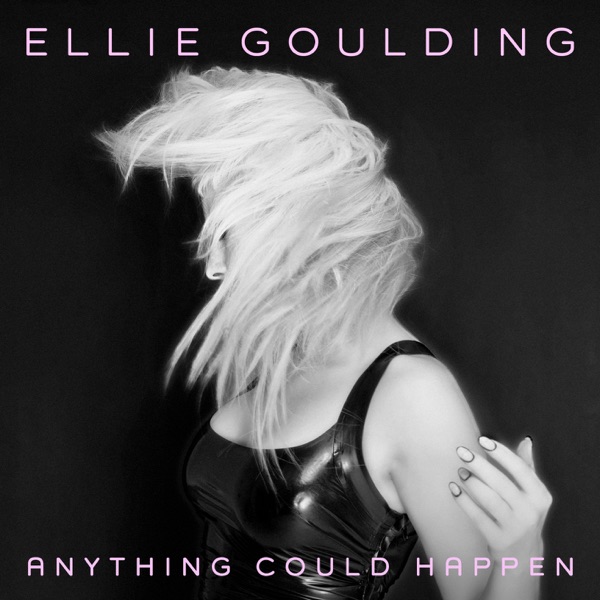 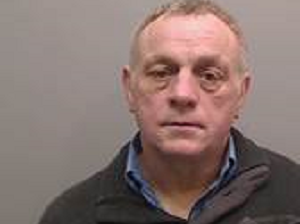 Officials say a man jailed for murder is "unlawfully at large" from custody in Belfast.

John Clifford had been on day release from Burren House on the Crumlin Road when he disappeared yesterday.

The Department of Justice says the 56-year-old didn't arrive back as expected.

A DOJ spokesperson said: "The Prison Service is investigating the circumstances surrounding the abscondment of John Clifford.  At this time we are focused on returning him to custody and we would ask anyone with information to contact the PSNI immediately."

PSNI Inspector Paul Noble said, "We have initiated enquiries to locate John Clifford. He is described as being 1.75m tall with green eyes and fair hair. He is of medium build with a fresh complexion.

"Members of the public or anyone with information about his whereabouts should contact us immediately on 101."