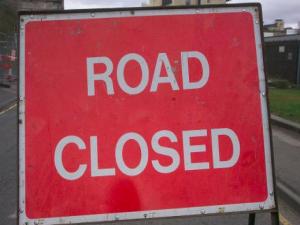 A 59 year old man has died following a two vehicle crash in the Garryduff Road area of Dunloy this morning.

Desmond Wilson, who was from Ballymoney was driving a Peugeot 2008 which collided with a white Citroen Berlingo van just before 8am.

The driver of the Citroen has been taken to hospital for his injuries, which are not believed to be life threatening.

A PSNI spokesperson said “Just before 7:35am, it was reported that a white Citroen Berlingo and a Peugeot 2008 were involved in the collision.  Desmond, who was the driver of the Peugeot tragically died at the scene.

“The driver of the Citroen Berlingo was taken to hospital for his injuries, which are not believed to be life threatening. 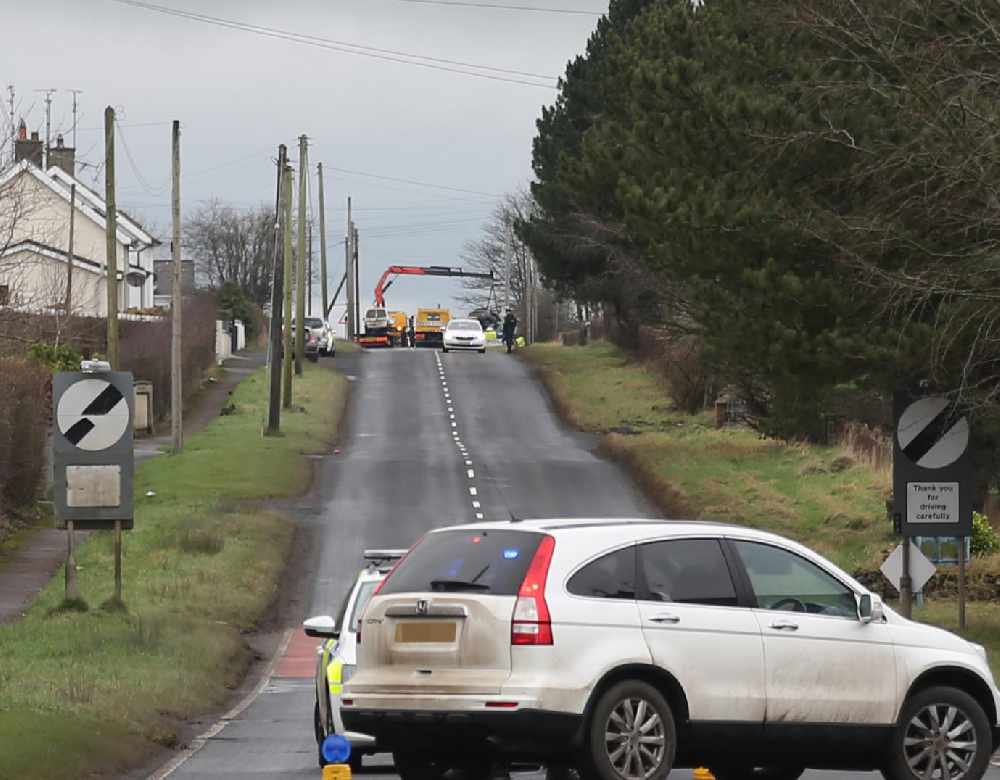