Many of the 39 migrants who died in a lorry trailer en route to Britain had hoped to find work and build a better life, a court has heard.

The Vietnamese nationals, aged 15 to 44, suffocated in the pitch black container as it was transported from Zeebrugge in Belgium to Purfleet in Essex.

Among them were a university graduate, a bricklayer, a hairdresser, and restaurant and nail bar workers, the Old Bailey was told.

Some of their families had borrowed thousands of pounds to pay for their journey, jurors heard.

Among those who died overnight on October 22 last year were migrants who had made repeated failed attempts to get to the UK.

Fifteen-year-old Dinh Dinh Binh told his family he had borrowed money from someone to finance his trip, according to agreed facts read in court.

His mother said: “Although we have received his cremated ashes and organised his funeral, we have not been able to get back to our normal life yet.” 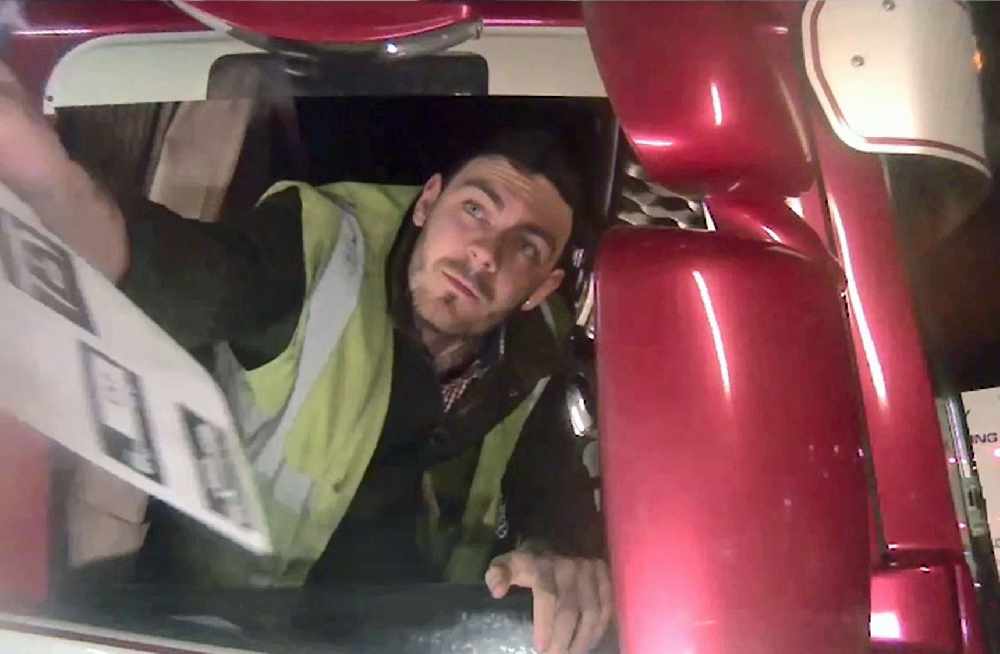 Trained hairdresser Nguyen Huy Hung, also 15, was travelling to Britain to live with his parents.

Pham Thi Tram, 26, wanted to work in the beauty industry in the UK and her parents borrowed money by mortgaging land to pay for her trip.

Vo Van Linh, 25, who did “nail work” in Germany, told his family he was going to the UK via the “VIP” channel.

Nineteen-year-old Vo Nhan Du told his parents he wanted to travel to the UK to work in a restaurant or nail salon. His parents borrowed around £16,750 to pay for his passage, jurors heard.

Before the fatal journey, he made two failed attempts to get to Britain in a container lorry, the court heard.

Nguyen Van Hiep, 24, had made five failed attempts in the canvas hood of a lorry for a price of around £4,000, his father understood.

He asked for around £10,000 to be taken in a lorry, and on October 21 last year messaged his mother on Facebook saying: “Mother, please prepare money, I will pass tomorrow.”

Married couple Tran Hai Loc and Nguyen Thi Van, both 35, had set out to work in Hungary as fruit pickers but told their families they had changed their plans.

According to her mother, Tran Thi Ngoc, 19, made friends with someone on Facebook in August 2019 and was given instructions on how to get to the UK. 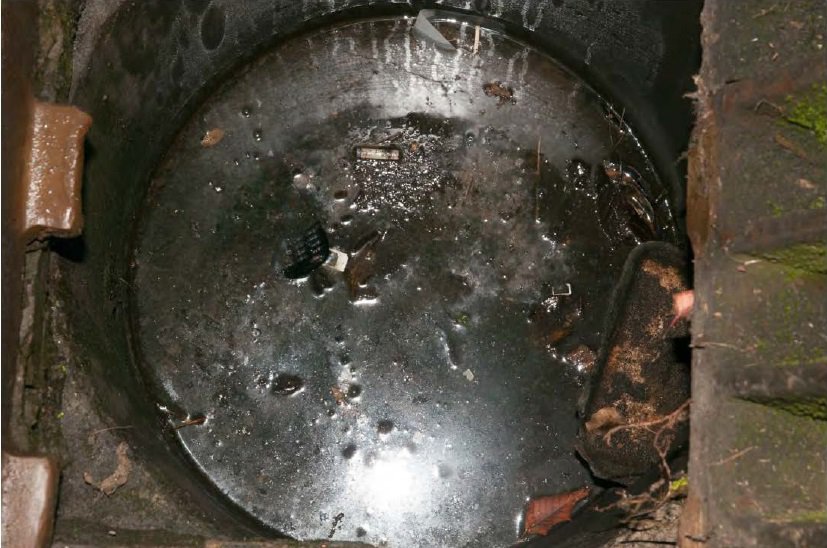 (Maurice Robinson's mobile phone in a drain. This image has been shown at the Old Bailey, London.)

University graduate Duong Minh Tuan, 27, had worked in the computer industry and saved money, having decided to travel to the UK.

In October last year, she contacted them by Facebook and asked them to prepare up to £22,500 to pay for her trip to the UK. The money was to be handed over on arrival so was not transferred.

Former Samsung employee Hoang Van Hoi, 24, initially got a job in construction in Hungary before he asked his parents to prepare £18,000 to travel to the UK as a “VIP”.

Jurors have heard that lorry driver Eamonn Harrison picked up the migrants in northern Europe and dropped them off in a sealed container at Zeebrugge on the afternoon of October 22 last year.

The trailer was picked up by another lorry driver, Maurice Robinson, 26, who discovered the bodies early the next day.

The court heard that Harrison had been stopped by police in Germany twice over traffic incidents in January and March 2018.

In May last year, he was driving a lorry in Drantum, Germany, when he lost control and the vehicle toppled over.

He was convicted of drink-driving and ordered to pay 855 euro (£772), which remains outstanding, the court heard.

On May 9 2018, Harrison was stopped by UK Border Force officers at the entrance of the Channel Tunnel in France.

The seal on his trailer was found to have been broken and glued back together. When the trailer was searched, 18 Vietnamese migrants were found sitting on boxes of waffles inside.

Jurors were told that a “civil penalty notice” was issued.

Harrison, 23, of Co Down, has denied 39 counts of manslaughter along with alleged organiser Gheorghe Nica, 43, of Basildon.

Harrison, lorry driver Christopher Kennedy, 24, of Co Armagh, and Valentin Calota, 37, of Birmingham, have denied being part of a wider people-smuggling conspiracy, which Nica has admitted to.

Robinson, 26, and haulage boss Ronan Hughes, 41, have admitted the manslaughter of the migrants.

The trial was adjourned until 11am on Monday when the defence is expected to begin.