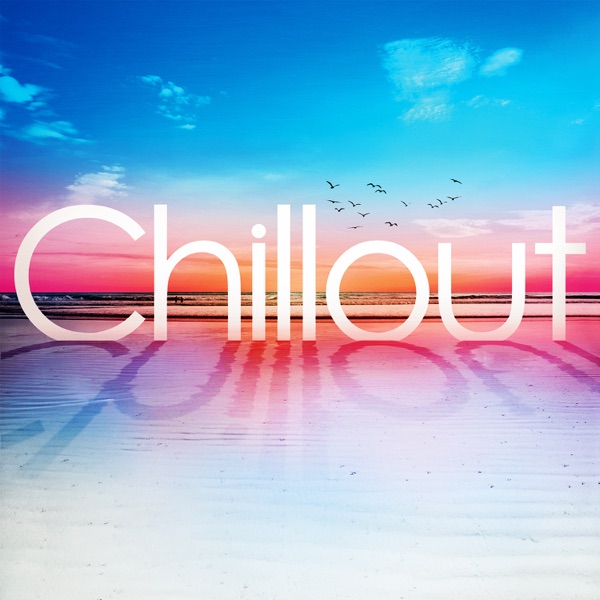 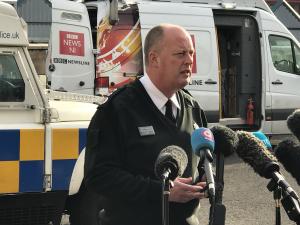 The chief of police in Northern Ireland has insisted there is no need for him to deploy the Army to deal with the increased terrorist threat.

George Hamilton said there will be more police patrols at iconic sites and transport networks across the region after the threat level was raised to critical, but stressed the military will not be back on the streets to assist.

Up to 5,000 armed troops are to be deployed at key strategic sites across the UK as part of a security response to the Manchester bombing.

However, the PSNI's Chief Constable insisted there was "absolutely no requirement" for a similar response in the region.

"I'm not going to make a bid for military resources on to the streets of our post-conflict society just because everyone else has the need to do that.

"I don't think we are at that stage. We will keep the threat level under review and we'll see what happens in the days ahead," he added.

Mr Hamilton said that Northern Ireland already has specialist firearms officers and additional security funding that other parts of the UK do not have.

He added that it will be a "small change in gear" from dealing with the severe threat from dissident republican terrorists in the region to the critical threat from other extremists.

"I am satisfied we can mitigate the risk as it currently stands with the policing resources I have available to me.

"We have very well trained and equipped officers. Every officer unfortunately in this jurisdiction has to carry a firearm. These are assets we don't like to have, but at times like this it becomes a valuable asset that some of our colleagues in other parts of the UK don't have.

"I believe we can reassure the public with high-profile policing. We will be doing that over the next few days," said Mr Hamilton.