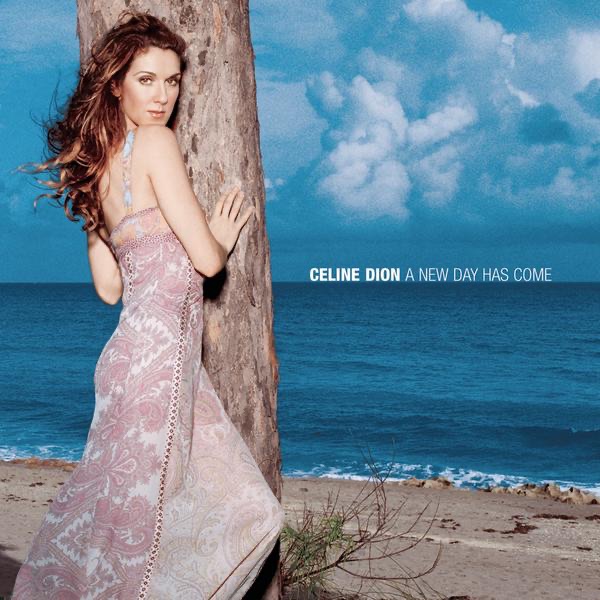 A New Day Has Come

WATCH: One woman dies after being pulled from sea in Co Antrim while another taken to hospital 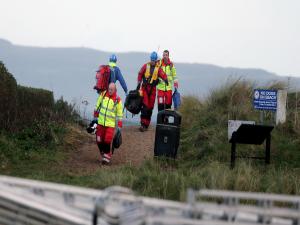 A woman has died after being pulled from the sea in Ballycastle following a major incident.

The alarm was raised at 8.31 this morning when a group of swimmers got into difficulty in the water just off Cushendall Road.

Deidre McShane  a midwife - in her 50s - couldn't be saved - despite the best efforts of the emergency services. 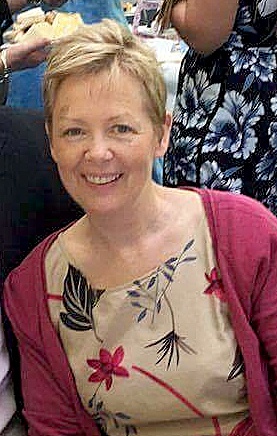 It's understood the victim died at the scene and another casualty has been taken to Causeway Hospital.

Her condition is not yet known. 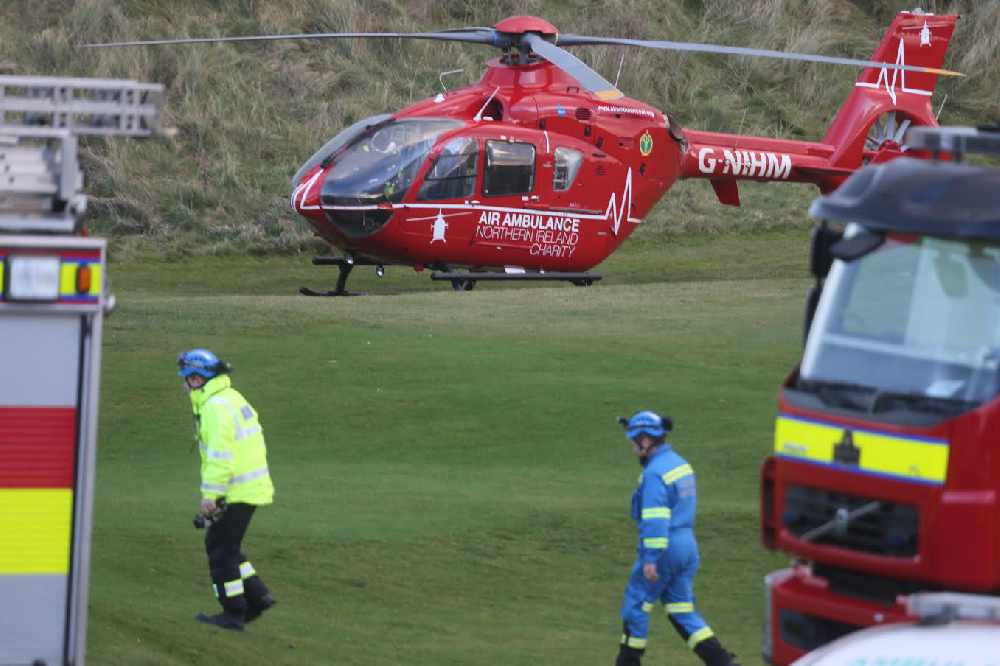