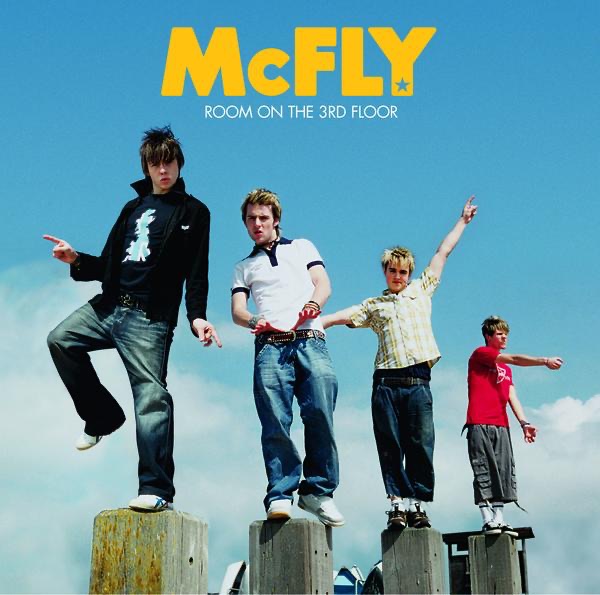 5 Colours In Her Hair

Police are trying to identify two suspects following reports of a serious sexual assault in Cookstown.

It's claimed they approached a woman in the Monkey Lane area at around 2am on Saturday 13th July.

The two males are alleged to have carried out a series of sexual assaults, and were spotted leaving the area on CCTV towards Burn Road.

The woman was left shaken, but not physically injured.

Detective Sergeant Olphert said: “At around 2am, it was reported that two males approached a female in the Monkey Lane area.

"The two males are reported to have carried out a series of serious sexual assaults on the female.

"CCTV enquiries in the area show that the two males then left the area towards Burn Road.

"The woman was left badly shaken but not injured."

Anyone who witnessed the incident or who observed two men and a woman in the Monkey Lane/Central Avenue have been asked to contact detectives on 101.