Seven people have been arrested following a major police operation against money laundering in Northern Ireland.

A senior detective has described it as "one of the most significant live investigations into money laundering in the UK" involving £215 million.

Six men and one woman were detained after 15 searches at locations across Northern Ireland on Monday and Tuesday.

DCI Ian Wilson gives an update on largest ever @PoliceServiceNI money laundering operation involving £215m. Seven people have been arrested after a series of 15 searches carried out in the past 48hours. It’s being linked to international crime gangs. pic.twitter.com/drx7ATzOUx

"During our extensive investigation, we identified that a significant volume of suspected criminal cash was being laundered out of the country through a number of shell companies and bank accounts held here in Northern Ireland.

"In total, almost £215 million has been deposited to thousands of bank accounts across the UK and also transferred out of the UK through foreign exchange companies since 2011. 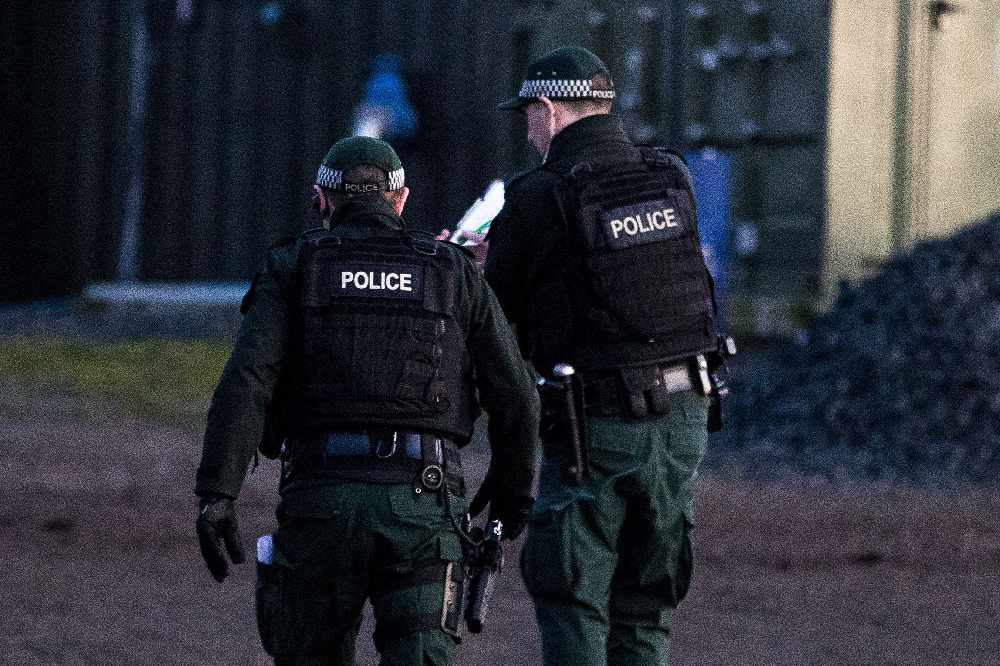 "Money laundering is often a critical enabler of organised criminality. We believe that the majority of this money is derived from a range of criminal activity carried out by organised crime gangs.

"We are committed to keeping people safe by robustly pursuing those who are involved in laundering criminally-derived money and enabling criminals to access the profits gained from their involvement in a range of illegal activities.

"I would appeal for anyone with any information on this type of activity to contact police on 101 or call the independent charity Crimestoppers on 0800 555 111."

A number of other agencies were involved in the operation, including the Garda economic crime branch, Criminal Assets Bureau, National Crime Agency, the United Kingdom Financial Investigation Unit, Her Majesty's Revenue and Customs and Europol. 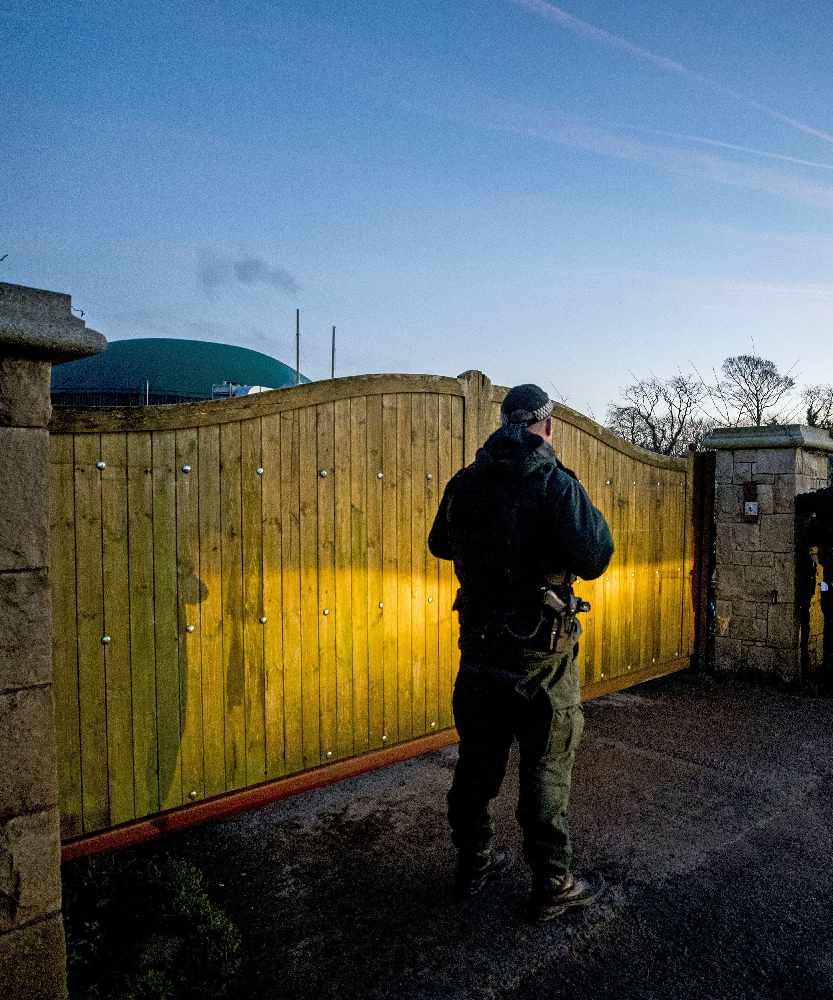 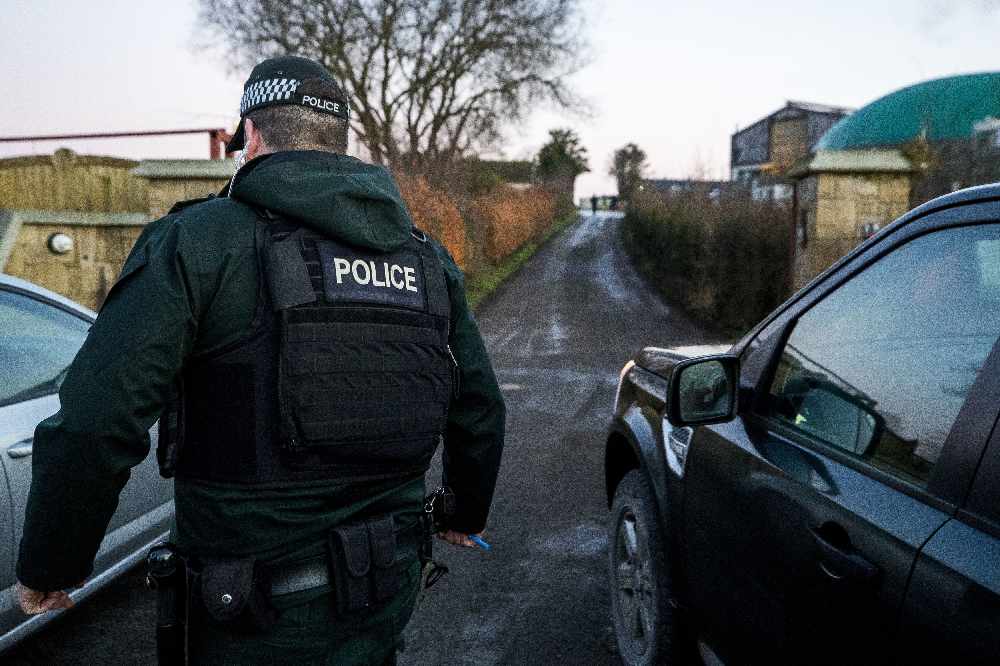 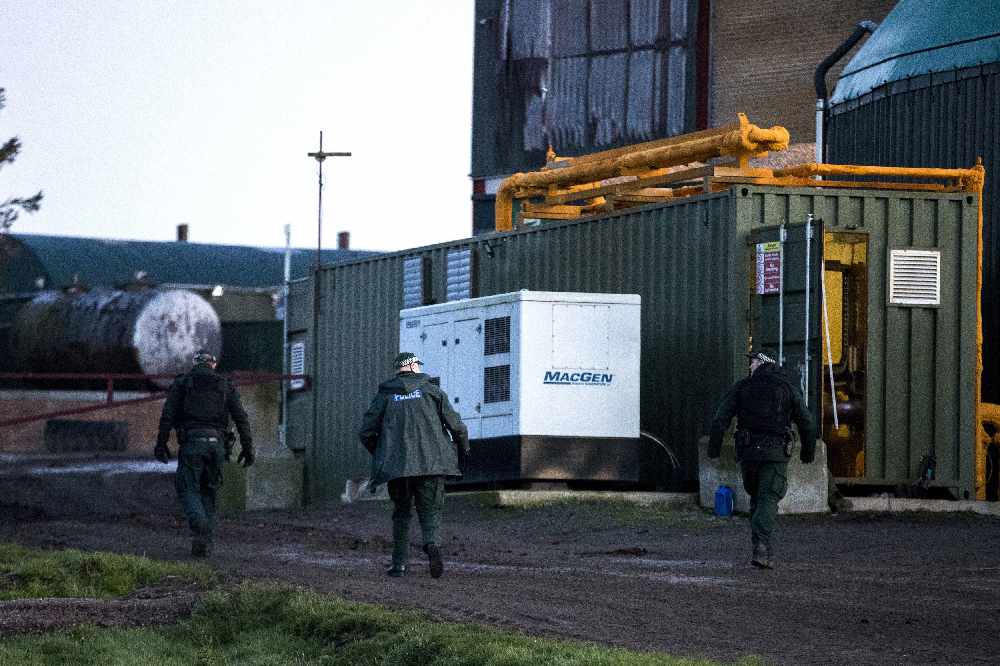