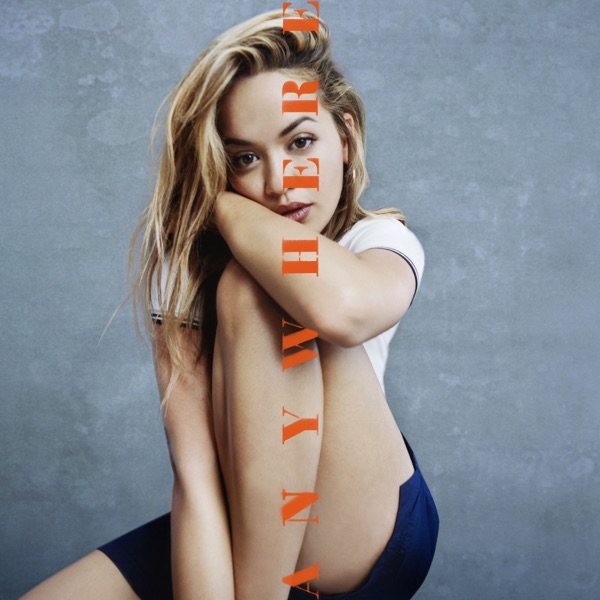 Shooting of IRA man in 1972 was unjustified, coroner rules 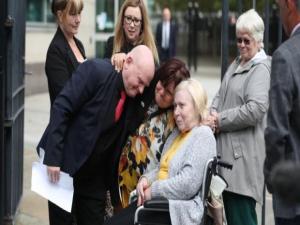 The killing of an IRA man who was shot by a British soldier as he ran across a field in Londonderry in 1972 was unjustified, a coroner has ruled.

The shooting of Seamus Bradley, 19, in Bishop's Field in the Creggan area of Derry has long been a matter of dispute.

He was killed by a soldier from the Royal Scots Regiment on July 31 during Operation Motorman - an Army attempt to gain control of republican areas in Belfast and Derry that had previously been considered no-go zones for the security forces.

The Army claimed the teenager was shot while he was in a tree in Bishop's Field in Derry and suffered additional injuries as he fell.

Soldiers alleged he had climbed the tree armed with a machine gun.

His family alleged he sustained fatal injuries, including a broken neck, while being interrogated and tortured by soldiers. 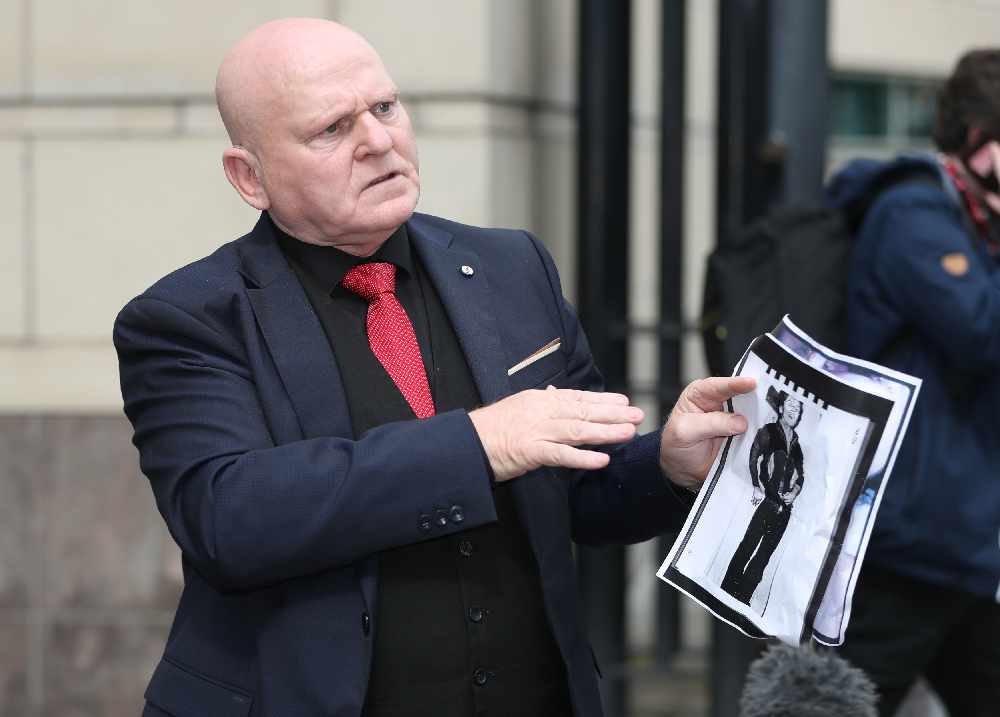 Danny Bradley holds a photograph of the dead body of his brother Seamus outside Laganside Courts in Northern Ireland.

Coroner judge Patrick Kinney rejected both those versions of events as he ruled at Belfast Coroner's Court.

He said he was satisfied Mr Bradley was killed by a soldier who got out of a Saracen vehicle, dropped to one knee and opened fire.

He said he had not been able to confirm the identity of the soldier.

The coroner said he had found the evidence of eyewitness Raymond Carton, who saw events from his living room window, particularly persuasive in reaching his verdict.

The coroner, who said the IRA man could have survived his injuries if he had been properly treated by soldiers who collected him, said he was going to send a report on the case to Northern Ireland's Director of Public Prosecutions.

He said Mr Bradley was not posing a threat at the time and that the soldier had breached the Army's "yellow card" rules of operation in opening fire when there was no immediate threat to his safety or the safety of others.

"As he was running an Army Saracen entered the same piece of ground. Almost immediately a soldier got out of the Saracen, took up a firing position and fired shots at Seamus Bradley ultimately causing his death. At the time of the shooting there was no other immediate or apparent threat to the soldiers in that area.

"I am satisfied that the soldier who fired the shots could not have held an honest belief that firing on Seamus Bradley was absolutely necessary to protect either himself or others from being killed or seriously injured."

He said there was no evidence the decision to fire was made "in the heat of the moment or under particular pressure".

"I am satisfied that the force used was more than absolutely necessary in the circumstances. I therefore conclude that the use of force by the soldier who caused the death of Seamus Bradley was not justified."

He added: "The use of force by the solder was entirely disproportionate to any threat that might have been perceived."

The coroner said there was no evidence to substantiate family claims of torture.

"There is no evidence of any ill treatment of Seamus Bradley according to the results of the autopsy and the evidence of all the pathologists," he said. 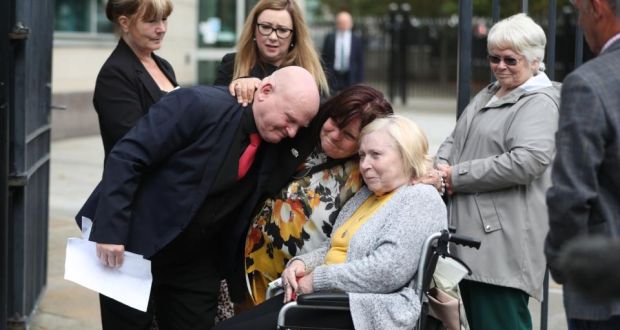 An original inquest in 1973 returned an open verdict.

The coroner criticised the first aid provided to Mr Bradley and said he could have survived his injuries if he had been treated properly.

"I find that if basic first aid had been provided to Seamus Bradley by the soldiers who collected him, and he was transported swiftly to hospital, he may well have survived his injuries," he said.

The coroner said the initial investigation of the shooting was "flawed and inadequate".

His brother Danny, who has long campaigned for a fresh inquest, said he had faced down a threat from the IRA in Derry to pursue the inquest.

"As the judge said, it's 47 years (later) but it's a lot better than the last (inquest) verdict. I am happy that I went forward, even with threats from the IRA, and got this situation heard today."

Kate Nash, whose brother William was killed by paratroopers on Bloody Sunday in Derry six months earlier, was among those who attended the hearing.