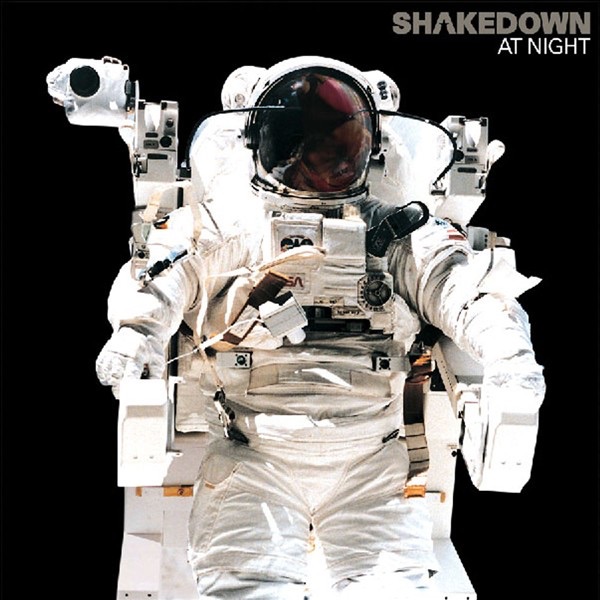 Police are investigating after shots were allegedly fired from a car in Armagh city last night.

It happened at around 8.45pm on the Callan Bridge Road area.

A red Seat Leon car is believed to have been driven erratically before a number of shots were fired from it.

It's thought to have been travelling from the Moy area into Armagh city centre.

Officers are keen to speak to anyone with dashcam footage or those who may have witnessed the car between 8.00-8.30pm last night.