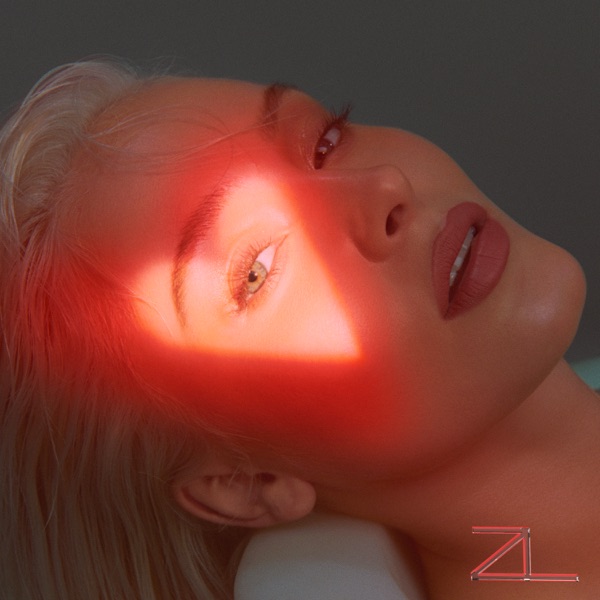 Man dies after getting into difficulty swimming in Cushendall 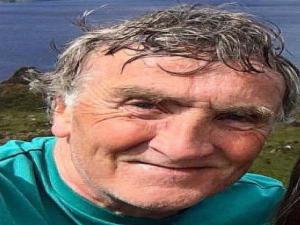 A man who died after getting into difficulty while swimming in the sea at Cushendall beach in Co. Antrim has been named locally as Hugh Barry.

The man, believed to be in his late 60s, is originally from Belfast.

However, locals say he spent much of his time in the Glens area at his holiday home.

Emergency services were called to the scene on the Shore Road, shortly after 6.15pm.

Mr Barry was treated at the scene before being transferred to Antrim Area hospital by NIAS, where he later died.

Emergency declared in Cushendall, Co. Antrim this evening after a swimmer got into difficulty on the beach. The casualty was transferred to hospital. His injuries are not known at this stage. 📷 Kevin McAuley, McAuley Media. pic.twitter.com/DHxKTgVy7M

A PSNI spokesperson said, "On Saturday, 4 July Police received a report of a man who had taken unwell at a beach in Cushendall.  He was taken to hospital by NIAS where he was pronounced dead.

"The death is not being treated as suspicious." 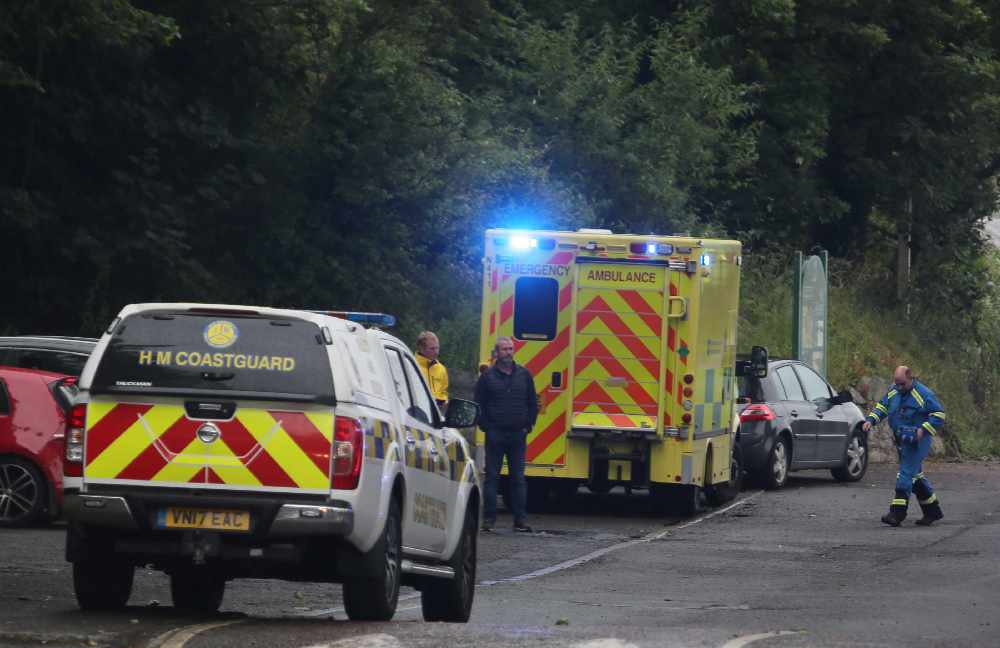 Meanwhile, Mr Barry was a member of the Glens cycling club.

Fellow member and friend Elaine O'Boyle posted on social media to pay tribute to him.

"This is one of the most difficult posts I’ve had to write.

"Hugh Barry loved Glens CC and his love of cycling was infectious and inspirational to all that knew him.

"All members of Glens CC are in shock and are absolutely devastated and for Eillis, his wife and esteemed club member, please know we are here for you.

"There are no funeral arrangements for Hugh yet but when I find out I’ll let you know.

"Due to covid restrictions and red tape as a club I’m not sure what we are able to do but rest assured we will do something to honour Hugh and his contribution to our Club.

"We send all our thoughts and prayers to Eilis and family. May he RIP.

A the news filtered through the local community, Councillor Margaret Ann McKillop says people have been left shocked and saddened by what has happened.

"People in Cushendall are shocked and deeply saddened after a man tragically lost his life after getting into difficulty while swimming in Cushendall beach.

"This is terrible news. My thoughts and prayers are with his family at this very difficult time.

"I would like to take thisopportunity to thank emergency services for their quick response." 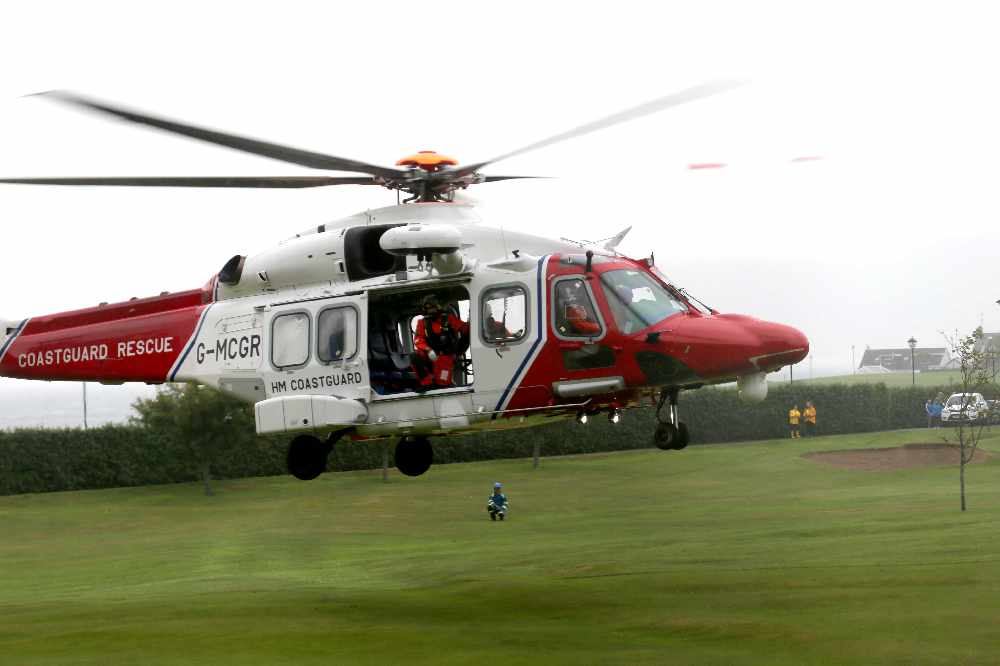