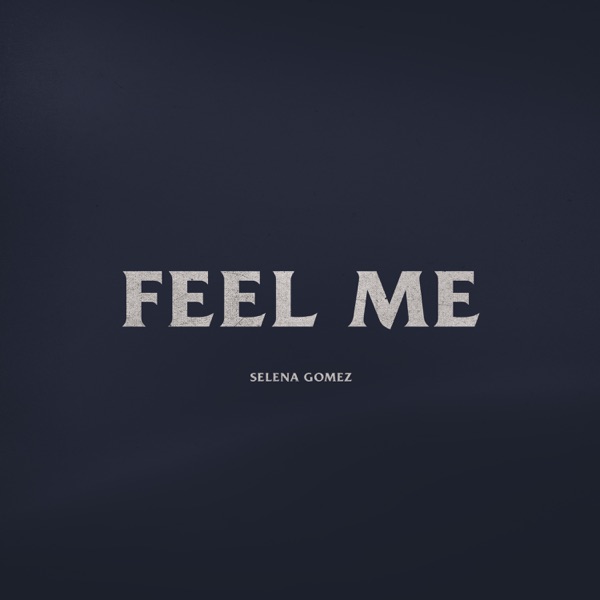 Talks between health officials and trade unions end without a deal 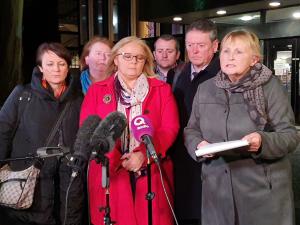 Talks between trade unions and the Department of Health amid industrial action have ended without agreement.

Health workers in Northern Ireland have been taking part in actions over pay and staffing levels.

There has been strike action as well as work-to-rule across the week, causing thousands of surgeries and appointments to be cancelled.

Negotiators from four trade unions which represent health workers and nurses held a three hour meeting with the Department of Health in Belfast on Thursday.

This ended without agreement.

Secretary of State Julian Smith, who met the unions earlier before their meeting with the department, welcomed the fresh offer from the department.

But speaking on behalf of the unions, Anne Speed from Unison said it was "insufficient".

🎥 Trade unions say the @healthdpt presented a new position during their meeting this evening, which they’ve described as “insufficient”. That’s despite @JulianSmithUK tweeting during negotiations welcoming an offer. Health workers will continue industrial action. pic.twitter.com/flC11W8LtX

"Despite the tweet from the Secretary of State earlier this evening in the middle of discussions before the meeting concluded, our position is as follows: The department has presented a new position, trade unions have jointly agreed this remains insufficient and falls short of our members' requirements and mandate that they have given us," she said.

The delegation included Kevin McAdam from Unite and Maria Morgan from Nipsa and Pat Cullen, director of the Royal College of Nursing (RCN) in Northern Ireland.

The department said the new offer involves an additional £28 million.

"It is a matter of great regret that unions have taken this position, indicating that industrial action will now escalate," he said.

"This will impact significantly on patient care in an already very challenging period for the health service.

"We have made a sizeable new offer. In the absence of ministers, this is the furthest I am able to go.

"It is therefore the final offer for this year."

Mr Pengelly added: "I accept it does not address everything trade unions wanted.

"That will require a minister and longer term budgetary certainty.

"Neither does it resolve the financial and other challenges which the Department is facing."

Mr Smith had on Wednesday described the ongoing absence of a health minister and devolved government amid the crisis as "unacceptable".

Devolved government in Northern Ireland collapsed almost three years ago following a breakdown in relations between the DUP and Sinn Fein.

In a statement on Thursday morning, the Health and Social Care (HSC) board apologised to patients affected by the industrial action.

It read: "Patient care and safety is of paramount concern to all HSC organisations and remains at the forefront of all HSC contingency planning."