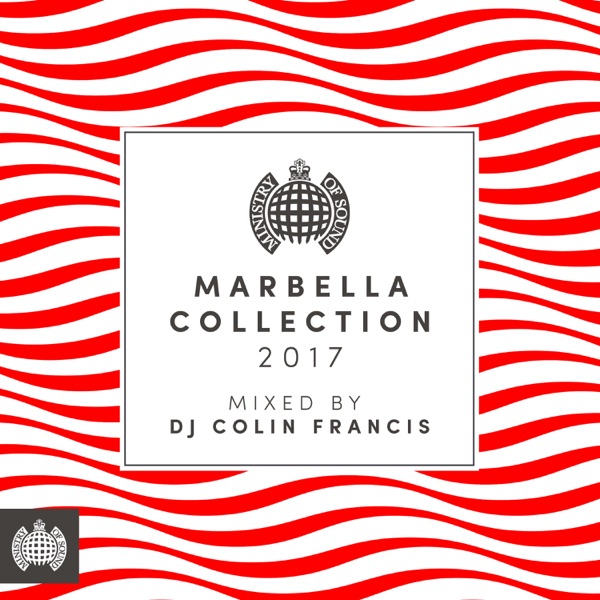 Two teenage boys have been arrested on suspicion of riotous behaviour following disorder in North Belfast earlier this week.

Petrol bombs, bricks, and other missiles were thrown at officers as trouble flared in the New Lodge, and nearby areas over a 4 night period.

The 14 year old suspects are being questioned in relation to disorder on Sunday the 28th of July.

Police say they expect to make further arrests in due course.

“Residents in the New Lodge and nearby areas endured serious disorder on their doorstep this week and local police officers came under sustained attack from young people throwing masonry and petrol bombs. We had pledged to review all the available evidence, including footage captured by police officers on the ground, in order to identify perpetrators. This morning’s arrests are the result of this investigative work and as we progress our enquiries I would expect further arrests to follow in due course."

"Thankfully last night saw no repeat of the violence of previous nights however we have assigned additional resources to the area and these will remain in place over coming days.We want to keep young people safe and ensure they don’t get involved in illegal activity orare harmed in anyway however it is important that those engaged in violent behaviour on the streets, attacking police and their own community, understand that such actions have consequences.”