Two Can Play That Game 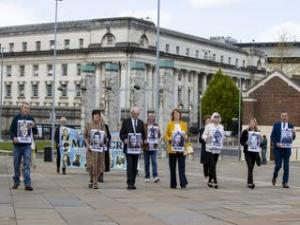 Ten people killed in west Belfast 50 years ago were “entirely innocent”, a coroner has ruled.

There was applause at Belfast Coroner’s Court as the findings were delivered following fresh inquests into the 10 deaths in Ballymurphy in August 1971, which included a mother-of-eight and a Catholic priest.

Presiding Coroner Mrs Justice Keegan acknowledged it was a chaotic time but ruled that the use of force by soldiers had been “disproportionate” in the nine deaths the Army was found to have been responsible for.

She ruled out any paramilitary involvement by any of those killed, and described them as “entirely innocent of any wrongdoing on the day in question”.

Ten people killed in West Belfast 50 years ago were “entirely innocent” a coroner has ruled. pic.twitter.com/i6OYHq5Ur9

There was applause within the courtroom as she made that pronouncement.

Ten fresh inquests were heard in terms of the five incidents in which they occurred.

Parish priest Father Hugh Mullan, 38, and Frank Quinn, 19, were shot in the Springfield Park area of Ballymurphy at around 9pm on August 9.

Around the same time, outside an Army barracks at the Henry Taggart Hall in Divismore Park, Noel Philips, 19, Joseph Murphy, 41, Joan Connolly, 44, and Daniel Teggart, 44, were fatally wounded by gunfire.

The following day, Eddie Doherty, 31, died after being shot in the Whiterock Road as he came across an encounter between soldiers and protesters who had erected a barricade across the road.

In the fourth incident, on the third day of shooting, Joseph Corr, 43, and John Laverty, 20, were shot in the Whiterock Road area in the early hours of the morning. Mr Corr died from his injuries 16 days later.

And later that morning former soldier John McKerr, 49, was shot later in Westrock Drive, close to Corpus Christi Church as he took a break from maintenance work. He died from his injuries on August 20.

Mrs Justice Keegan described the inquests as the longest running to date in Northern Ireland.

While outlining the context in which the deaths happened, in terms of the start of what has become known as the Troubles and the introduction of the policy of internment without trial on August 9, she said she assessed each incident on its own facts.

The standard of proof used was on balance of probability.

She noted that, 50 years on, the deaths remain “stark” for the families. 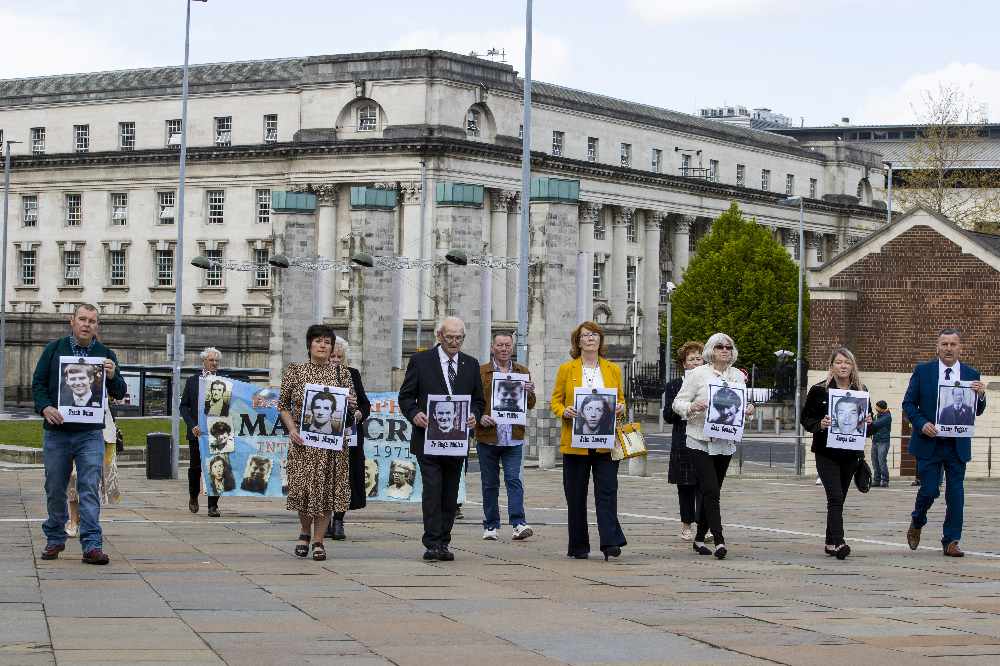 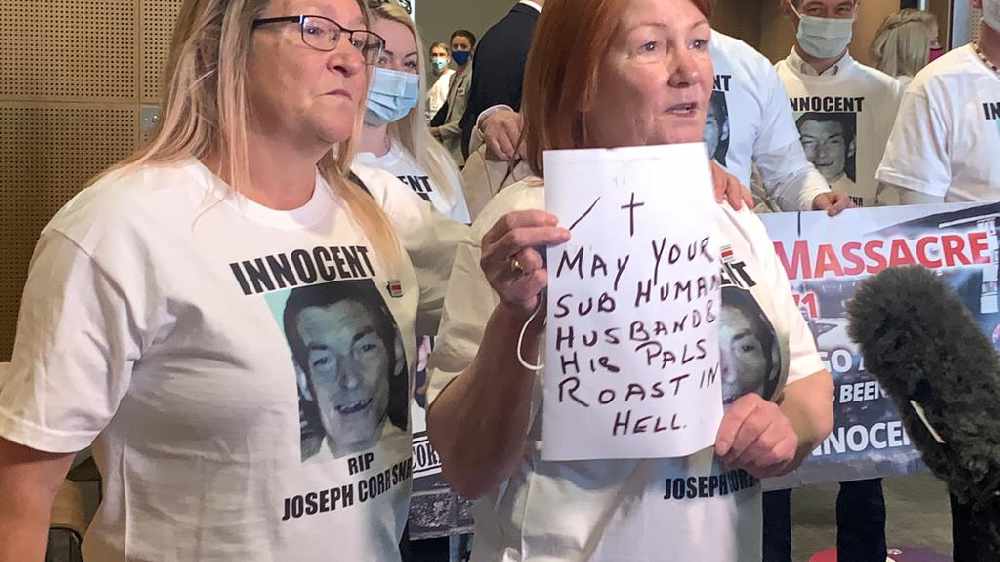