By Hannah Spratt and Grainne Connolly

A viable explosive device has been found under the vehicle of a PSNI officer at a rural property just outside Dungiven, Co Derry/Londonderry.

A security alert was sparked in the Ballyquin Road area yesterday morning following reports of a suspicious object.

The officer involved is believed to be a woman.

ACC Mark McEwan, Head of the PSNI's Crime Operations Departments said, “I can confirm that the device is viable and investigations are ongoing to establish the full circumstances.

“We are treating this as an attack on a member of staff who also serves her community as a part time police officer.”

The finger of suspicion is likely to be pointed at dissident republicans opposed to be peace process. 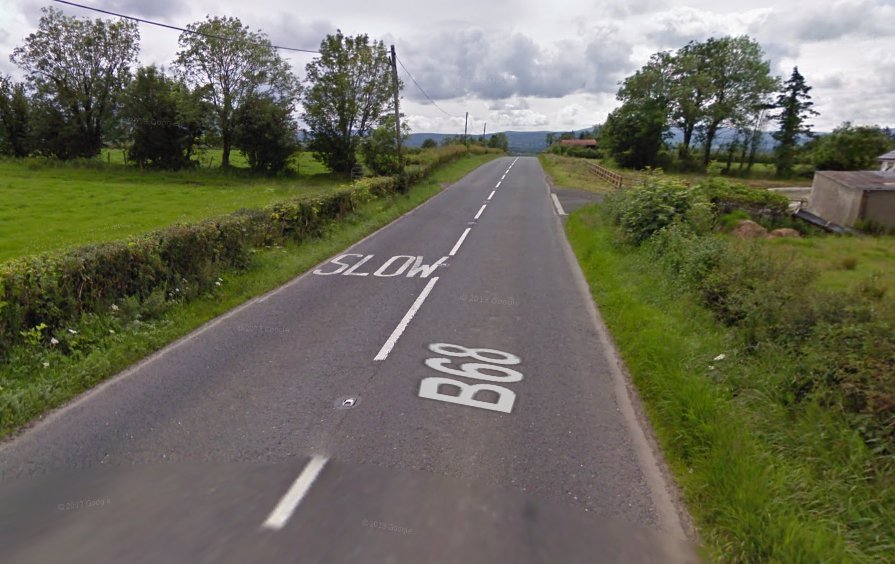 Google maps - the Ballyquinn Road, Dungiven has been closed of since yesterday following reports of the device.

"I stand and as done my entire party, with the brave woman targeted by republicans and I utterly condemn those who have sought to harm her and her family.

"I do give thanks that she has survived this dreadful murder attempt and when I spoke to this lady earlier, I have her my prayerful support and solidarity at this time.

"To the republicans who sought to murder this young mother, your campaign is futile. 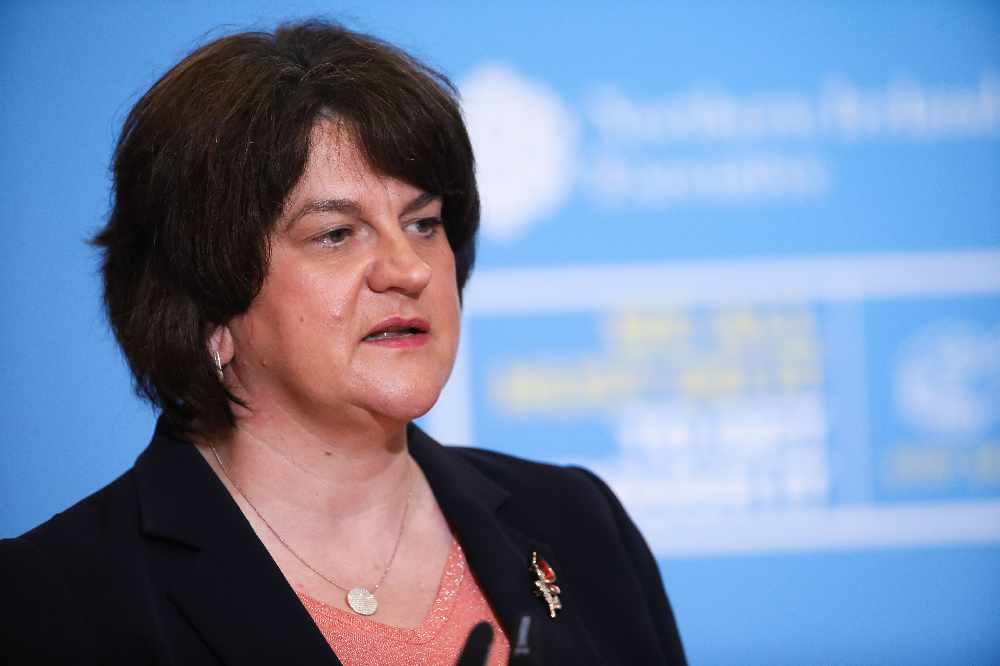 You will never succeed and whilst there may always be different political views in Northern Ireland we will keep moving forward and we will not be dragged back by bombers and those who would seek to use a gun to get their own political way.

I have spoken to the police officer who was targeted by terrorists last night in County Londonderry. I wanted to convey our support and utter condemnation of those who sought to harm her & her family. Reckless and futile.

We salute her bravery and long service to our community.

“This was a shocking and deplorable attempt on the life of  a police officer that will rightly be reviled across the community. My thoughts are very much with the police officer concerned and her family.

“Those behind this reckless attack have absolutely nothing to offer society and have shown a callous disregard for the entire community. They seek only to drag our communities backwards; they have no place in our society and they should disband.”

The attempted murder of a police officer near Dungiven is reprehensible.

Those involved in this attack will not succeed in their regressive and toxic agenda.

All politicians must unite against these reckless actions.

We must keep building the peace for our children. 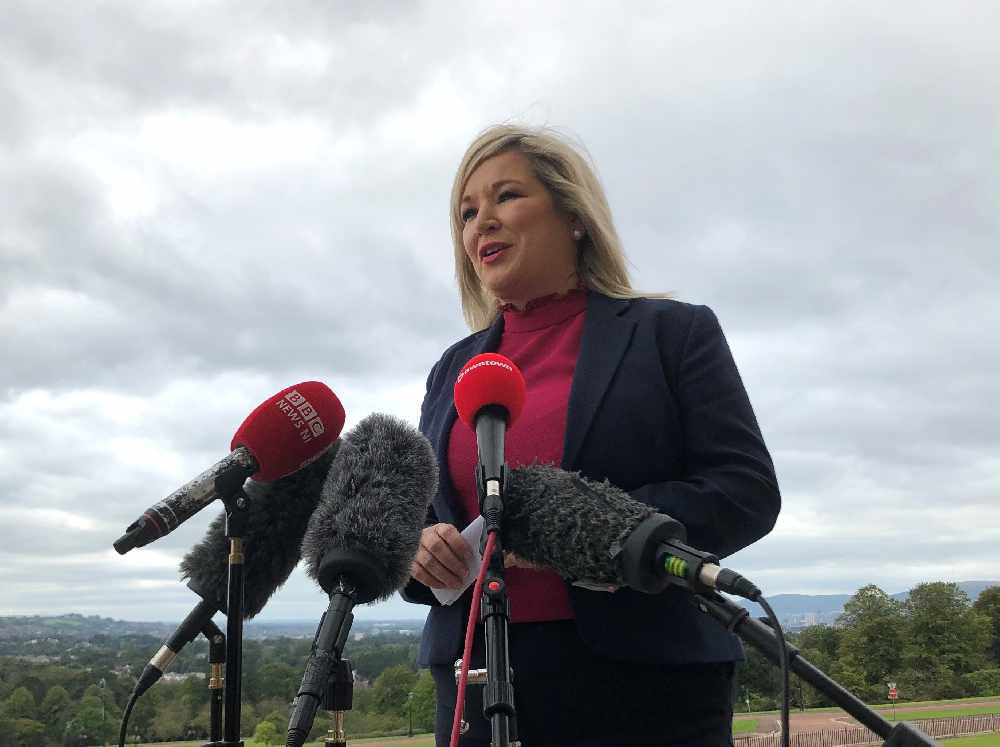 Meanwhile, SDLP MLA Cara Hunter says her thoughts are with the officer targeted in this horrific attack.

“No one should have to live in fear of going to work,” she said.

“Our officers protect our communities every day and keep them safe. My thoughts are with the officer and their families.”

I fully condemn the attack of a serving police officer in Dungiven yesterday with a device left on their car. No one should have to live in fear of going to work. Our officers protect our communities everyday & keep them safe. My thoughts are with the officer and their families.

Sinn Fein MLA and Policing Board member Gerry Kelly says there is no place for this behaviour in society.

“The discovery of a device under the car of a young female police officer near Dungiven is disgraceful and I condemn it utterly.

“Thankfully she wasn’t hurt but we could have been facing a very different scenario.

“This could have seriously injured or killed this young woman or anyone in the nearby area.

“At a time of increased community tensions this is the last thing that anyone wants to see.

“Those behind this reckless attack have absolutely nothing to offer society but more suffering and there have shown a callous disregard for the entire community.

"They need to bring their futile actions to an end. 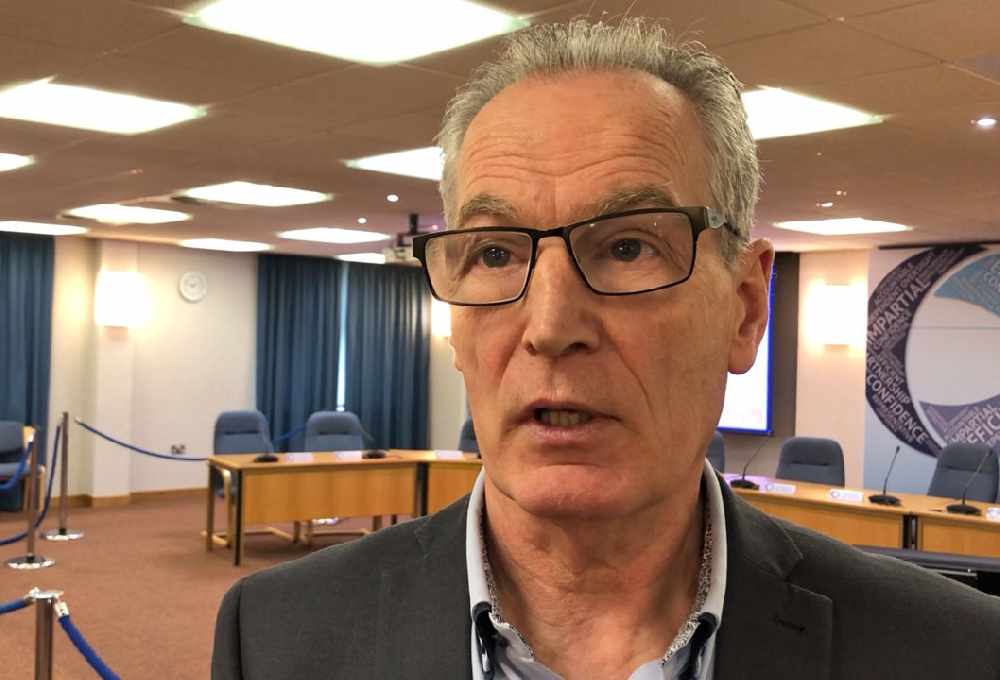 The Chair of the Police Federation for Northern Ireland (PFNI) has condemned an attempt to murder a part-time police officer in Dungiven.

A viable cylinder-type device was left under the officer’s car. An Army Technical Officer made the device safe in a lengthy security operation.

Mr Lindsay said: “This officer is going the extra mile working for the community and it is appalling the officer was singled out in this manner.

“Her dedication to serving the community is in stark contrast to those involved in this attack, whose only purpose is to wreck lives. They are without heart or soul and only have the instruments of misery and suffering to further their warped and outdated aims.

“There are people in this community who know who planned this attack and placed this potentially lethal device under an officer’s car. They must realise there is nothing to be gained by such attacks and I would call on them to give the police the information they need to capture the culprits.

“The people behind this attack have no political or social support outside their own small circles. Their thinking is from a bygone era -an era everyone else has moved on from. It is very much the clear desire of decent people to get on with their lives without the spectre of terrorism hanging over their shoulders.”

“All my thoughts are with the officer affected and her family,” she said.

“Communities want to live in peace, free from fear and violence. That is the only way forward.”