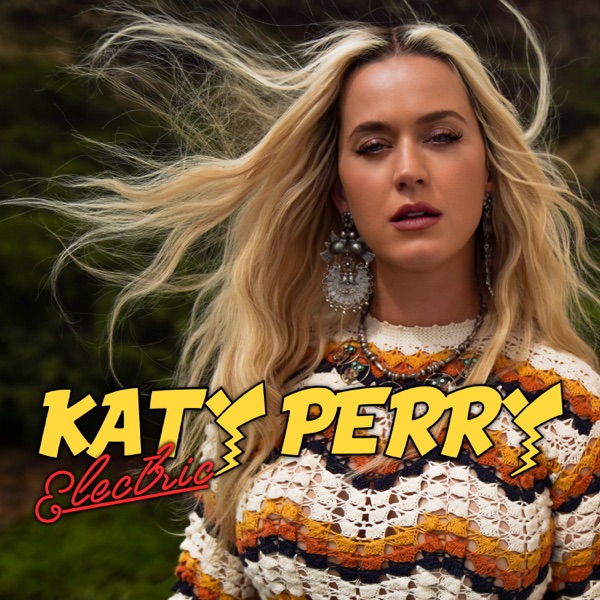 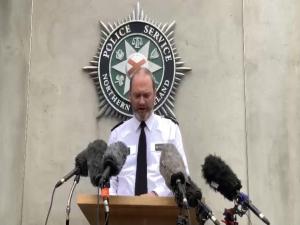 Police have revealed that terrorists planted a viable explosive device at the rear of an officer’s car where her three-year-old daughter sits.

Assistant Chief Constable Mark McEwan said she was targeted for being a part-time police officer.

“Yesterday morning, our colleague discovered a suspicious object beside her car in close proximity to her house on Ballyquin Road in Dungiven,” Mr McEwan said.

“We assessed this was a viable device with explosives attached to a container with flammable liquid.

“This was designed to cause a fireball which would have engulfed the victim’s car and anyone in it, or anyone close by or anyone calling to the house or anyone in the proximity.

Terrorists planted a viable explosive device at the rear of a police officer’s car where her three-year-old daughter sits, Assistant Chief Constable Mark McEwan has said.

He said the woman was targeted because she is a member of police staff and a part-time police officer. pic.twitter.com/W8qAezPsDt

“What is really distressing here is that the terrorists placed the bomb at the rear of the car, directly at the point where the victim’s three-year-old daughter sits.

“This demonstrates the complete and utter disregard for the life of a mother and her toddler. This simply beggars belief.”

Assistant Chief Constable Mark McEwan said “a strong line of inquiry” is that the New IRA is to blame for the attempted murder and he believes the group knew about the youngster - who was at the house when the explosive device was discovered - because of the child seat in the vehicle.

“This is a group who are intent on targeting police officers, they have a total disregard for other members of the community and who they hurt or harm in the course of achieving that objective,” he added.

The senior policeman warned these types of terrorist groups seek to drag Northern Ireland back to the “dark days”.

“We will be unrelenting in our efforts in bringing these people to justice,” he added.

“We believe this group would have known this is where the daughter would sit and they have shown no regard for this whatsoever.

“They know the effect if this device donated, it would have engulfed the car completely and those in it.

“It’s time for people to examine their conscience. Is this the sort of group they want to support? A group that has shown complete disregard for young people and now we have another callous attack where a mother and a toddler were the potential victims.”

ACC Mark McEwan said “a strong line of inquiry” is that the New IRA is to blame for the attempted murder of a police officer in Dungiven.

“On several occasions before we have seen this group’s utter disregard for those working for local people in our community." pic.twitter.com/WwbBxsDSq2

He urged anyone with information to come forward.

“On several occasions before we have seen this group’s utter disregard for those working for local people in our community,'' ACC McEwan added.

“If we think back to the bomb attack outside the Derry courthouse in 2019, a group of young people narrowly escaping being caught up in the blast.

“While the rest of the country was pausing to remember, almost to the day, two years ago, this group of wicked individuals murdered Lyra McKee in Creggan.

“It is clear they are still intent in recklessly targeting honest, hard-working members of our community and they have no regard for those they kill or harm in the process.

“I appeal to anyone who has any knowledge of this attack, or indeed of anyone involved in violent terrorist activity, to come forward and provide that information to police.”