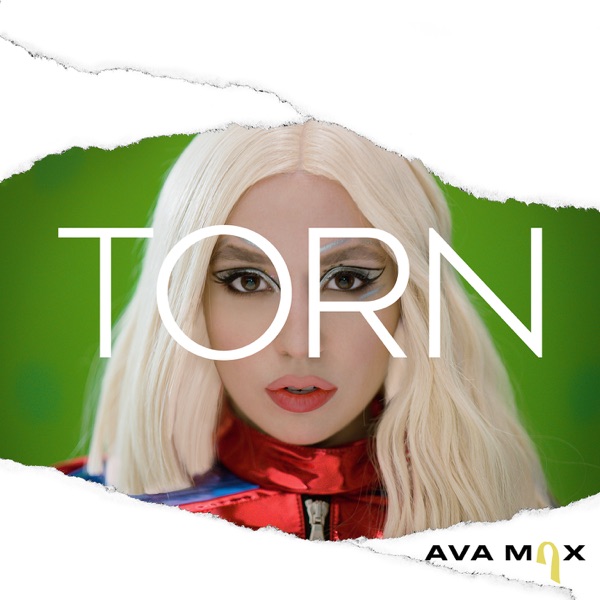 Woman killed in Newtownards crash as car found off the road 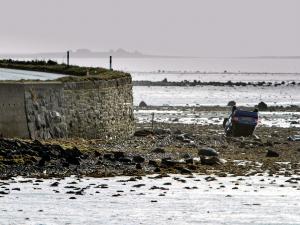 A woman in her 40's has died in a crash on the Portaferry Road in Newtownards.

She was the driver and sole occupant of a blue Vauxhall Astra which was discovered off the road close to Teal Rocks at around 9am on Saturday morning. 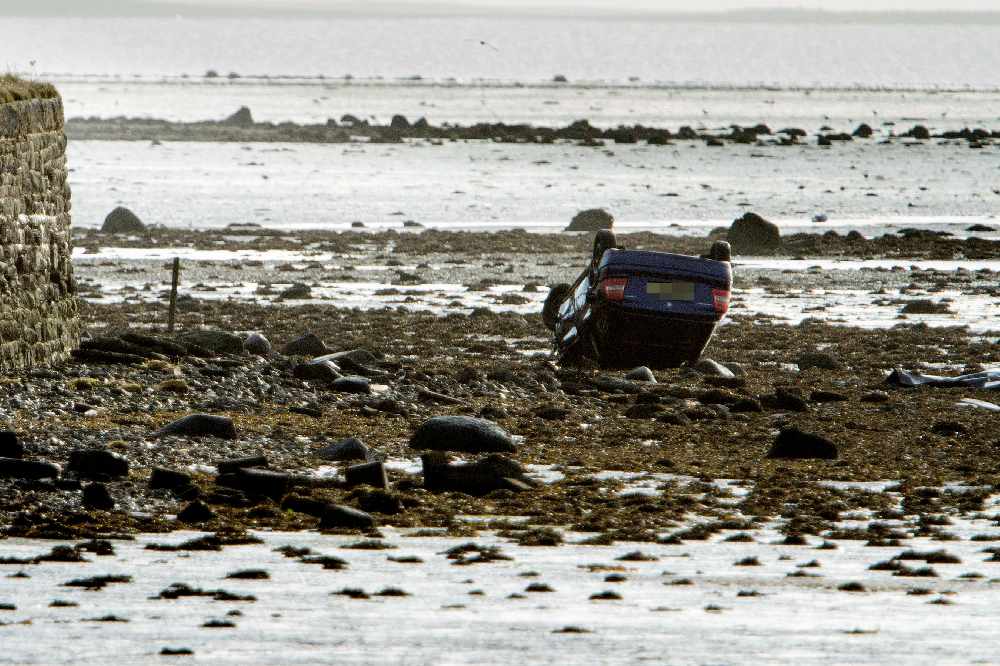 Police believe the vehicle, registration VCZ 4903, had been travelling in the direction of Portaferry prior to the collision.

It's possible the woman crashed on Friday night, although the vehicle wasn't discovered until the early hours of this morning.

Inspector John Hanna said: "We are appealing for the public's help in tracing the movements of the vehicle between 7pm on Friday 17 January, when its whereabouts were last known, and 9am this morning when the car was discovered crashed by the shore.

"I would like to hear from anyone who travelled along the Portaferry Road between these times and who may have seen the car, or anyone who recorded any dashcam or mobile phone footage that could potentially help our investigation."