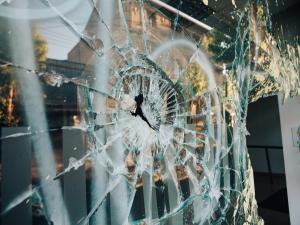 The home of a Syrian family has been targeted in Newry in what police are treating as a hate crime.

It happened at Carlingford Park in the city during the early hours of Sunday.

Windows were smashed and graffiti was sprayed on the property.

The home of a Syrian family has been targeted in Newry in what police are treating as a hate crime.https://t.co/7Ef8GAzaE5

Alliance Newry and Armagh representative Jackie Coade has hit out at those behind the attack.

“My thoughts are with the family who have suffered this ordeal, and they have my full support,” said Ms Coade.

“This sort of behaviour does not represent the vast majority of people in Newry. Racism has no place in our society, and the attitudes and actions of those who did this mindless attack must be condemned by everyone.

“Everyone has the right to feel safe in their home and as a community we must stand together. I would urge anyone with information on this incident to contact police with it immediately.”

Chief Inspector Amanda Ford said: “It was reported at 9.30 am that sometime around 2.00 am this morning that graffiti had been sprayed and  a number of windows were damaged at the property.

“Enquiries are continuing and at this stage, the incident is being treated as a hate crime. This type of violent crime is unacceptable in our communities, hate crimes have no place in today’s society and will simply not be tolerated. 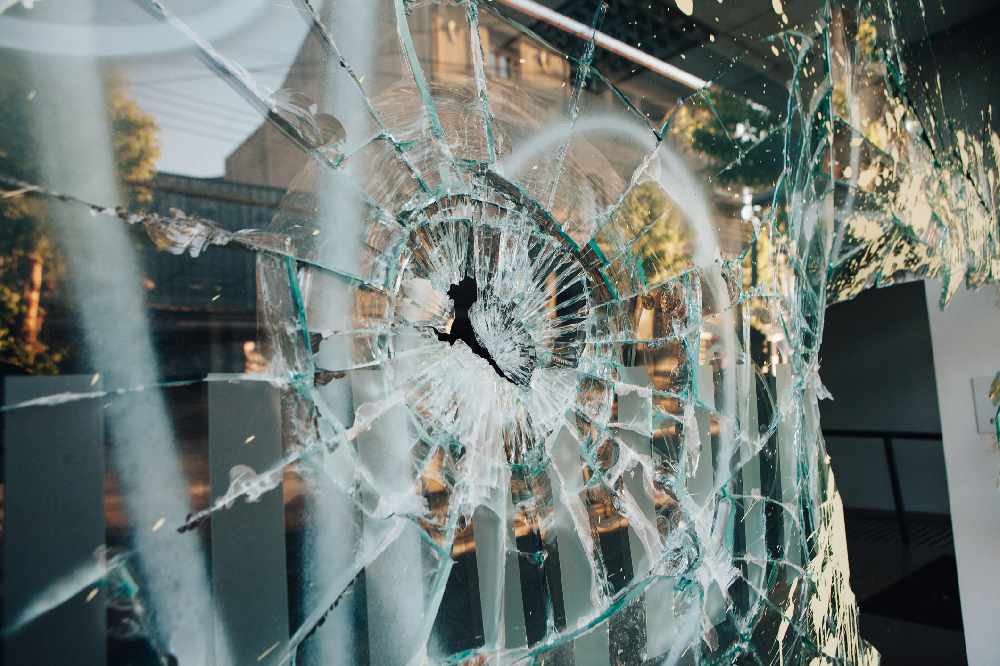