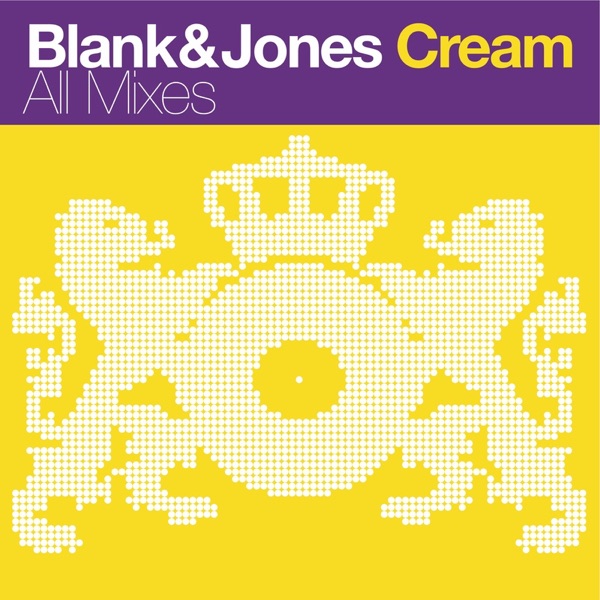 ABBA's comeback tracks were recorded in 2018

ABBA's comeback music was recorded back in 2018. The iconic pop group recorded their comeback tracks "one-and-a-half years ago" and they're excited to allow their fans to hear the new material, according to Bjorn Ulvaeus. 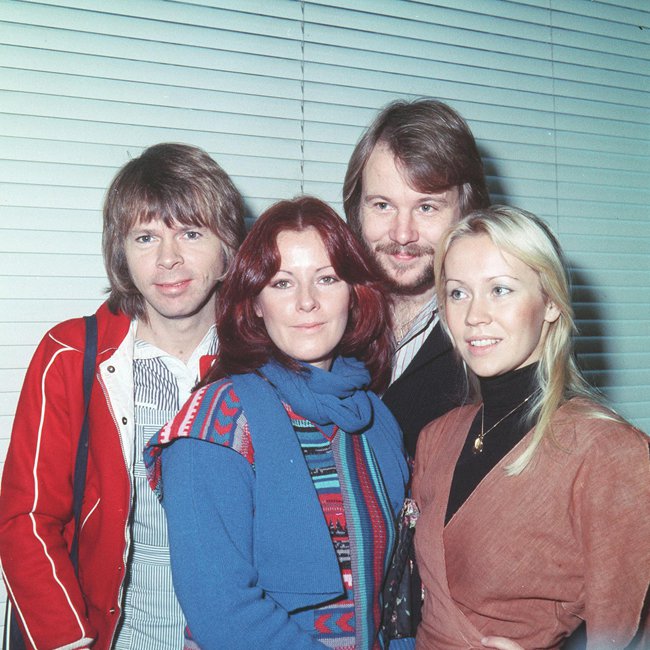 The 74-year-old star shared: "We recorded them quite some time ago, actually one-and-a-half years ago."

Bjorn has partnered with a new software programme called Session, which registers contributions to recordings in real time and as a result, it can be used to resolve issues relating to music rights.

However, Session wasn't used for recording the upcoming ABBA songs.

Asked if the new songs were recorded using Session, Bjorn told the Financial Times newspaper: "No, because it wasn't quite ready."

The Swedish quartet announced in 2018 they were planning to record new tracks for the first time in 35 years and it seems fans don't have too much longer to wait.

In a clip shared by fan site ABBA Talk, Benny was asked what has happened to the songs that have been promised for such a long time.

In his native Swedish, he replied: "They're coming. They're coming this year. I'm guessing after the summer. But I can only guess, because I'm not really sure. But I would think so."

Asked if they will be out in 2020, he added: "One shouldn't promise anything but if I were to decide myself, it would be September.

"I can't make that decision alone. But that's what we're aiming for."