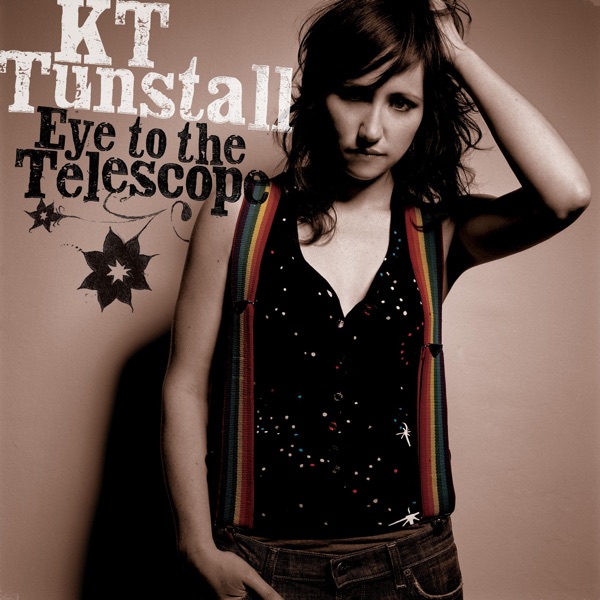 Black Horse And The Cherry Tree

The Foo Fighters frontman has joked that he is out of work now thanks to the coronavirus pandemic stopping the band touring, and so he's decided to share his wild tales with the world. 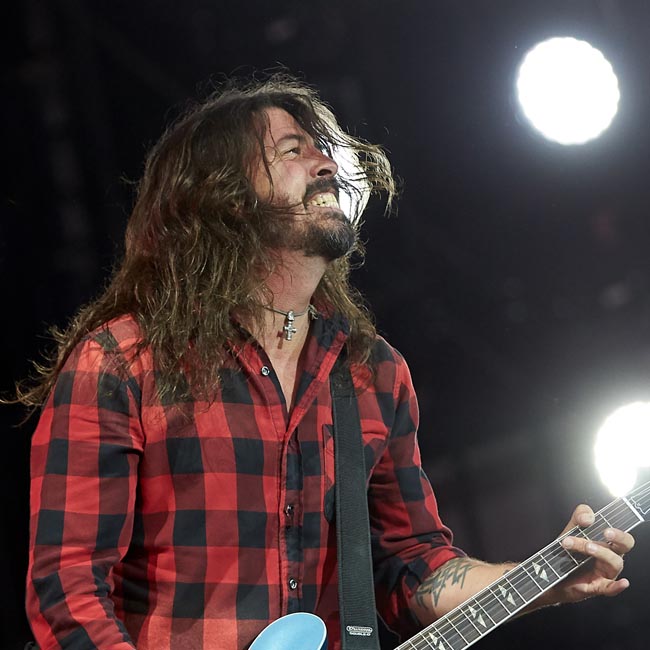 Dave - who comes from a family of writers - admitted he rebelled against English at school and that his aim isn't to win a Nobel Prize by sharing his anecdotes.

"My mother was a brilliant English teacher, a father a wicked speechwriter, so I decided to rebel by not paying attention to grammar and/or punctuation in school.

"(That, and cranking death metal 24/7 from my bedroom stereo) so have mercy. Not going for a Nobel Prize in literature here.

"I look forward to sharing some of the more ridiculous moments of my life with you. Stay tuned! Wash your f***ing hands. (sic)"

The former Nirvana drummer recently shared a story about the band's new album recording being interrupted by ghosts.

The band took up camp at a 1940s property in Encino, California, to record their upcoming 10th LP but instantly knew the "vibe was off", and soon found their instruments inexplicably becoming detuned and tracks they had been working with mysteriously deleted.

He shared: "When we walked into the house in Encino, I knew the vibes were definitely off but the sound was f***ing on.

"We started working there and it wasn't long before things started happening. We would come back to the studio the next day and all of the guitars would be detuned.

"Or the setting we'd put on the board, all of them had gone back to zero.

"We would open up a Pro Tools session and tracks would be missing. There were some tracks that were put on there that we didn't put on there. But just like weird open mic noises. Nobody playing an instrument or anything like that, just an open mic recording a room.

"And we'd f***ing zero in on sounds within that. And we didn't hear any voices or anything really decipherable. But something was happening."

The 'One by One' hitmakers eventually installed a baby monitor to capture any activity when they weren't there - and though they were stunned by what they saw, they weren't allowed to speak about any of it.