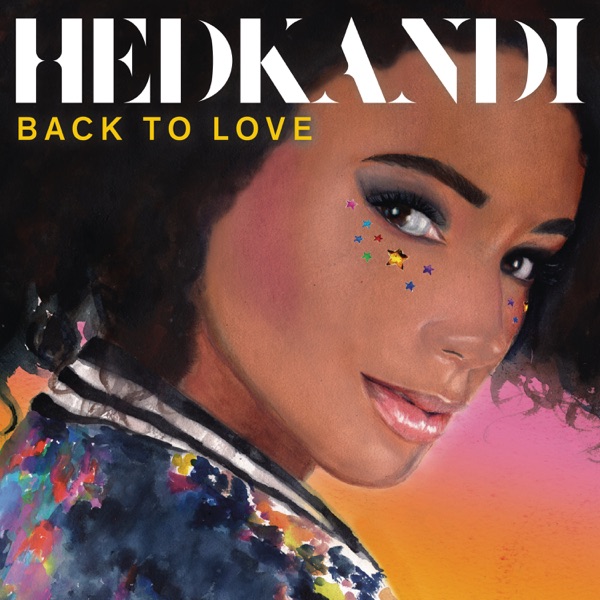 Gillian Anderson has confessed she had a "couple of mini breakdowns" during her career. 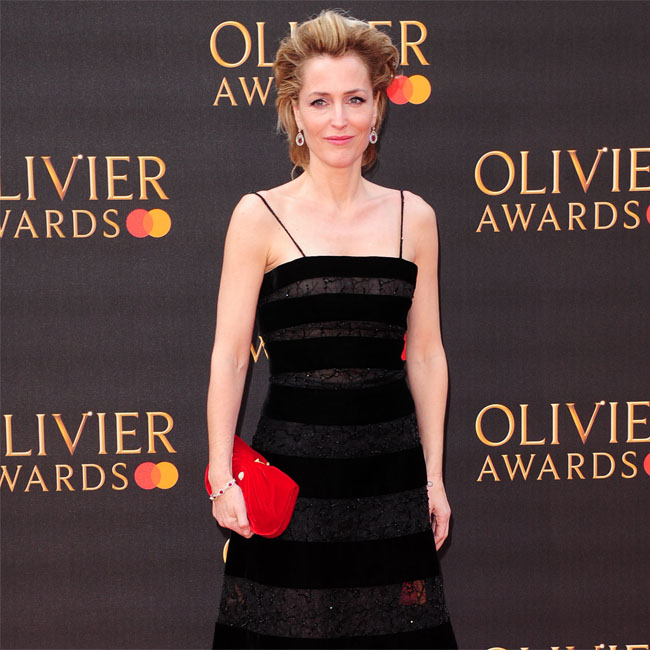 Gillian Anderson had a "couple of mini breakdowns" during her career.

The 'X-Files' star admits she found it difficult at points during her long standing career and so she took some time out to do theatre and be able to "embrace" acting again.

She said: "I had a good couple of mini breakdowns during that, and at the end, could not talk about it, could not see it, could not see pictures, could not. I needed to immerse myself immediately in theatre in another country, and then after a while, I was able to embrace it again, but when I started to embrace it, it was almost like I separated myself so much that I was looking at the image as if it was another person. When you immerse yourself so entirely as we can, and we do for such long periods of time, there's not going to be any consequence to that. Of course, there's going to be consequences to that."

When Gillian finished her run in 'A Streetcar Named Desire', she admits it was like a "grieving" process because the role was so "profound" for her.

She told The Hollywood Reporter, she said: "I felt like I'd lost my best friend. I was grieving. Some friends of mine in New York had brunch for me the weekend after [I wrapped my run], and I arrived like a complete wreck. It was so profound. I also knew it was unlikely I was going to do it again because I knew that I'd probably lose my mind. I got really close. Like, I'd survived by the skin of my teeth, and if I did it again out of ego or attachment or not wanting to let her go, there would be consequences. So I knew it was the end, and it was so sad."